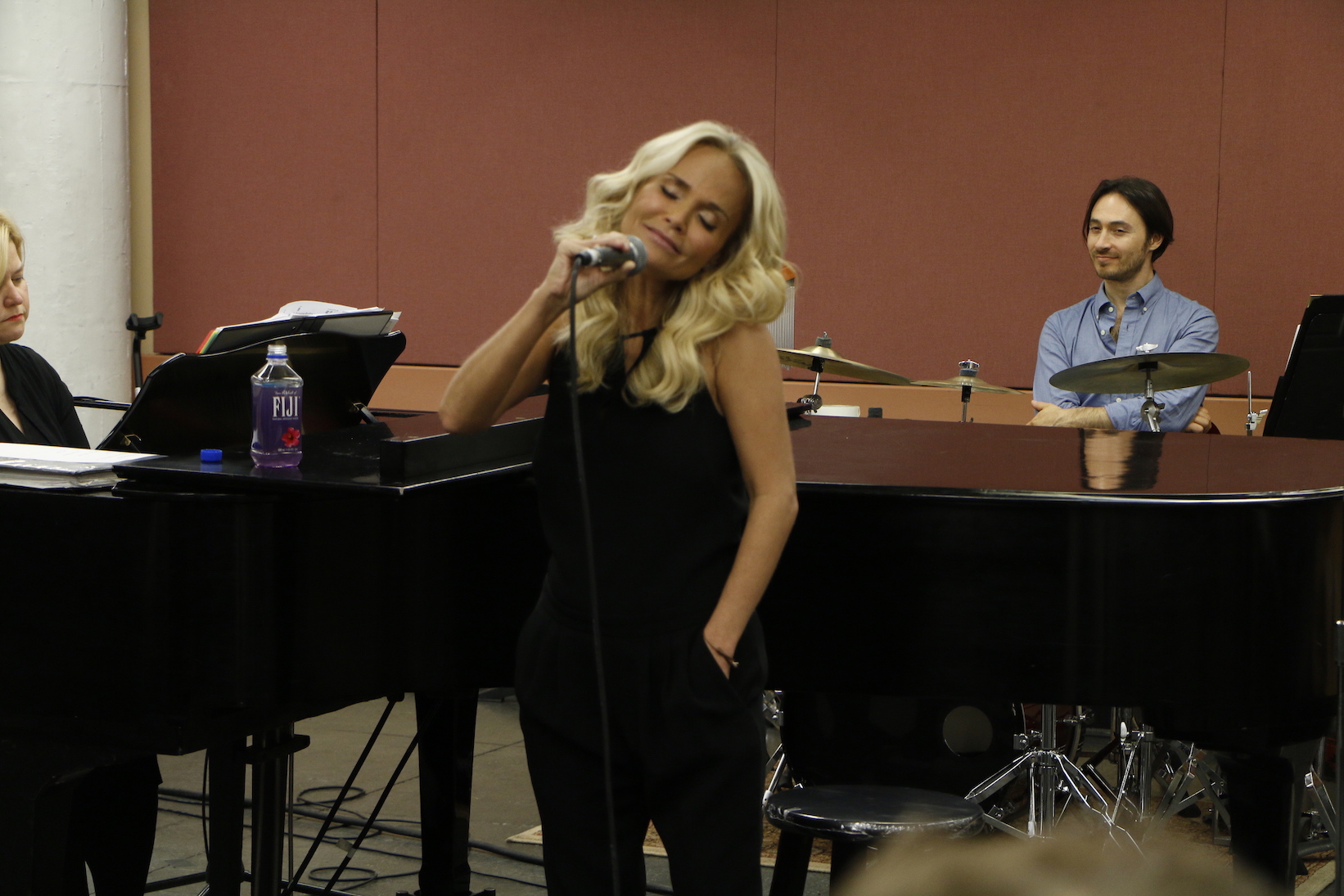 A Broadway season without Kristin Chenoweth is, as the old saying goes, a day without sunshine. Fortunately, the Tony (and Emmy) Award-winning star is making a return, albeit a brief one, in her concert show, “My Love Letter to Broadway,” which will begin a 12-performance run at the Lunt-Fontanne Theatre on November 2. At a special press preview, Chenoweth previewed four numbers from the show: a special valentine to theater owner James Nederlander, Burt Bacharach and Hal David’s gorgeous “A House Without a Home,” a special version of Stephen Schwartz’s “Popular” (dedicated to Donald Trump), and a gorgeous medley of Willie Nelson’s “Always on My Mind” and Stephen Sondheim’s “Losing My Mind.”

Theater Pizzazz spoke to Chenoweth (and her director, Richard-Jay Alexander) about her “Broadway-centric” show, as well as her new CD, “The Art of Elegance,” and her upcoming appearance on NBC’s “Hairspray Live” (in which she plays the vampy Velma von Tussle). Watch, and you’ll have no choice but to smile and rush to get tickets! 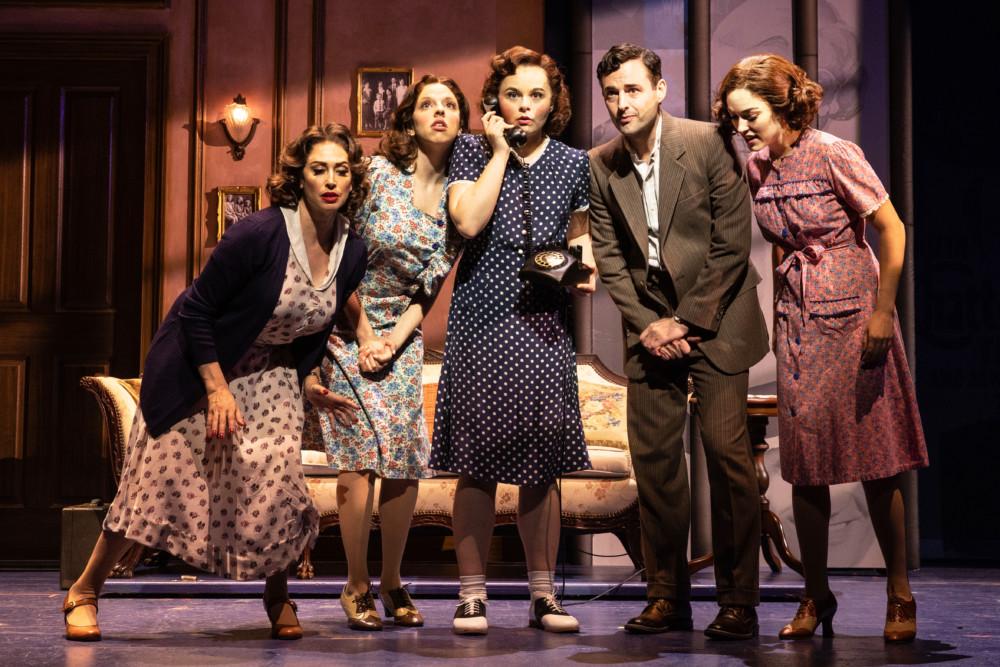 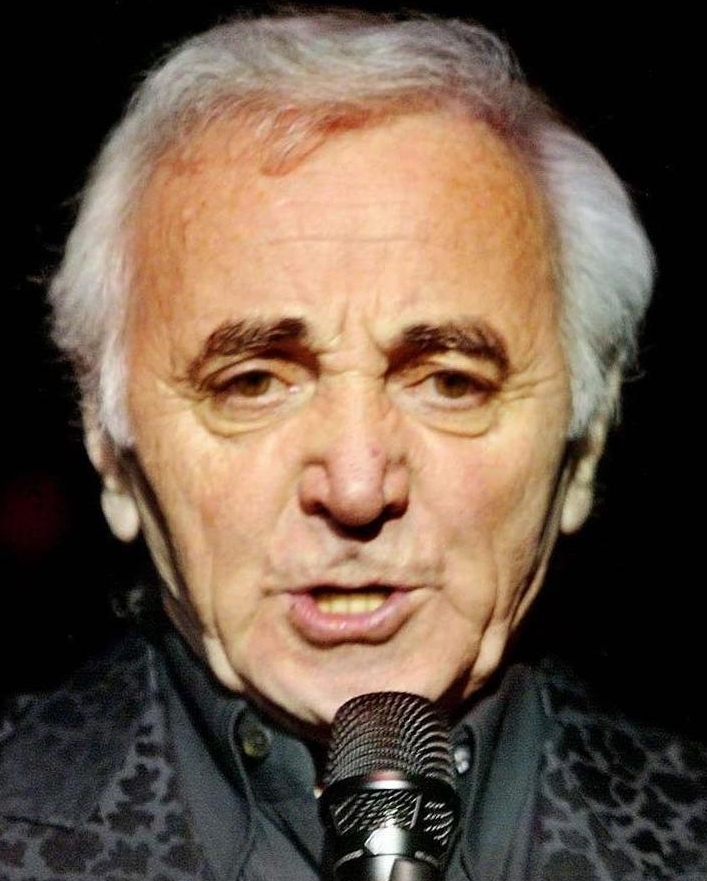 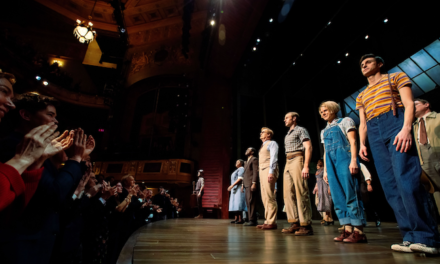 To Kill A Mockingbird Back to Broadway