Kristoffer Lowe You’re Getting To Be A Habit With Me: The Songs of Harry Warren 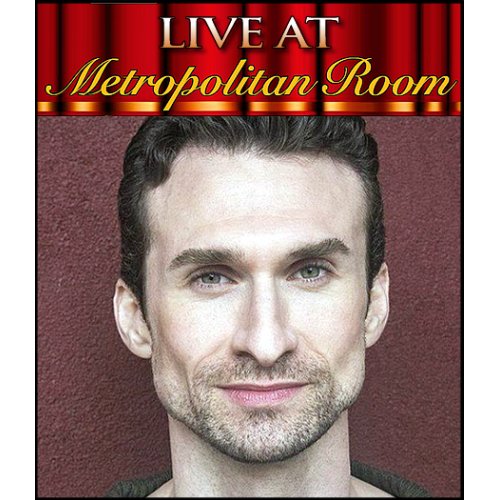 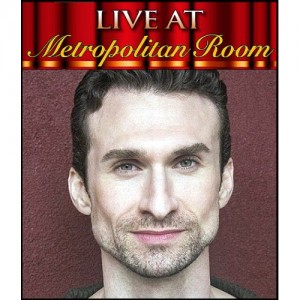 Kristoffer Lowe. who won both the 2015 Bistro Award and 2015 MAC Award (for his debut show, “Waiting For The Sun To Shine“ at Don‘t Tell Mama), also won the MetroStar 2014 contest which guaranteed him a show and CD. Lowe told us that he was thinking about doing a Dick Powell show but when he started researching, he discovered that most of the Dick Powell Warner Bros. musicals had songs by Harry Warren. As a result “You’re Getting To Be A Habit With Me: The Songs of Harry Warren” began its run at the Metropolitan Room on September 22. The show, directed seamlessly by Lennie Watts, featured multiple MAC Award winner Tracy Stark as musical director/pianist, Tom Hubbard on bass, and Jonathan Kantor on reeds. They were all in top form and sometimes Stark was symphonic in her piano breaks. Lowe, classically trained, was a state winner in the Metropolitan Opera National Council Auditions.

Warren, who was born in Brooklyn as Salvatore Guaragna, won three Oscars and had 8 additional nominations. He had more #1 hits (21) than Irving Berlin. He wrote the melodies for Warner Bros., 20th Century Fox, MGM, and Paramount, for such stars as Powell, Carmen Miranda, Dean Martin, Judy Garland and Alice Faye.
.
Lowe, who has a reedy high tenor, began his show with a mash up of “There Will Never Be Another You,” “About A Quarter To Nine,” and “If You Feel Like Singing.” On these selections, as well as many others, Lowe included the rarely sung verses, many times in the middle of the selection, i.e., “I Only Have Eyes For You” (Dubin) and Mildred Bailey’s suicide song “Me And The Blues” (Koehler) sung with great desperation. Most of the lyrics were by Mack Gordon or Al Dubin or Ted Koehler. There were some real rarities like Dubin’s “Too Many Tears,” and “Nagasaki” – a novelty song with a Clyde McCoy-like section including lots of “wacky wacky” lyrics by Mort Dixon; one of the funniest moments in the show. Another war time song, “Remember My Forgotten Man,” originally sung by Joan Blondell, was so moving it totally erased the memory of singing that heart-breaking song.The other real rarity was “There Is No Music” with lyrics by Warren’s long time childhood friend Ira Gershwin!

Yes, there was the story of how David Merrick bought the rights to the Warner Bros. musicals and created the mega hit “42 Street” directed by Gower Champion but there was no credit on the title page for Harry Warren, only Warner Bros.!  Lowe sang “Lullaby of Broadway” and “42nd Street” from that show.

The change of pace was the Academy Award winner “You’ll Never Know,” tenderly sung by Lowe.

Warren, a volatile Italian, felt he was overshadowed by Irving Berlin. Lowe related some nasty comments he made during his life about Berlin!

Perhaps Warren’s most enduring hit is “At Last” (1942) written for “Sun Valley Serenade.” It became a number one hit again after Warren’s death with Etta James’ rendition. It was Lowe’s final number including the verse.

I eagerly await the CD.

Kristoffer Lowe’s “You’re Getting To Be A Habit With Me: The Songs of Harry Warren” will repeat at the Metropolitan Room, 34 West 22nd Street, October 23 at 9:30pm, November 15 at 7pm, and December 29 at 7pm. It’s bound to be a sellout again so reservations are a must.