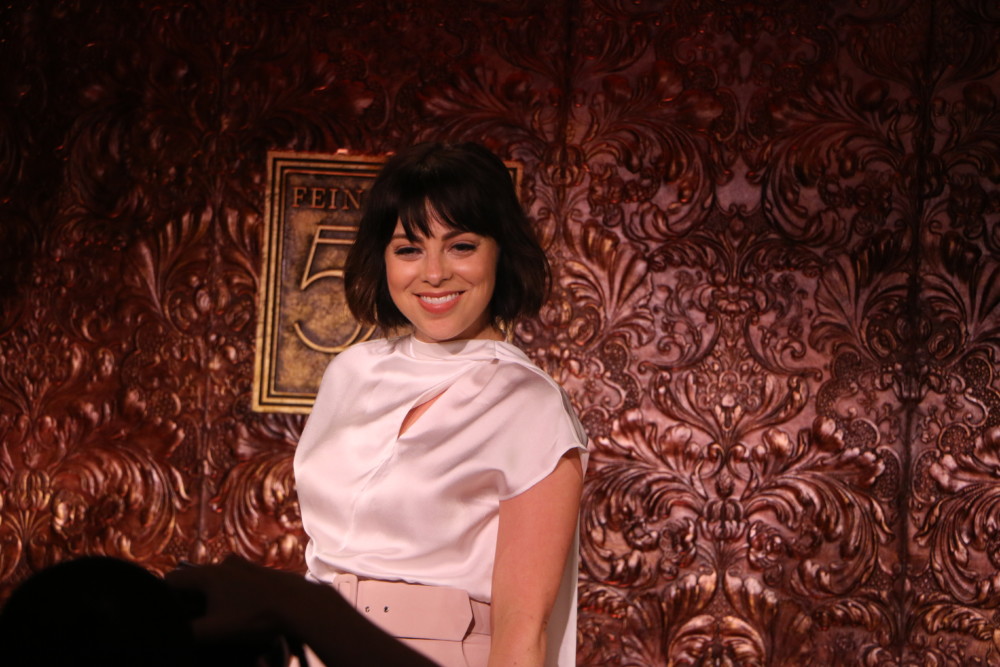 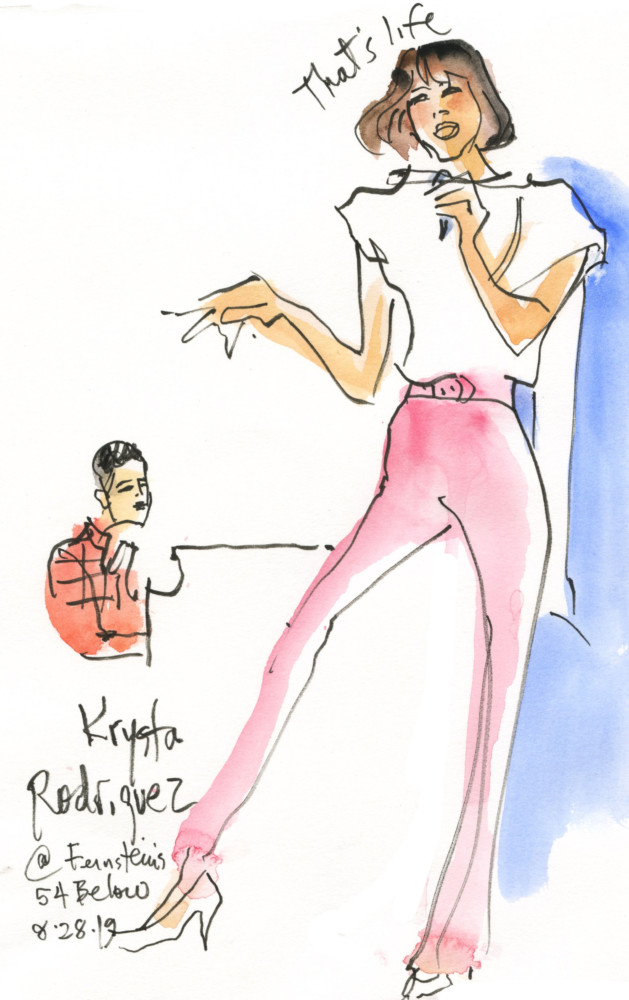 Sketch by Joan Chiverton for TheaterPizzazz.com

Krysta Rodriguez makes her long-awaited Feinstein’s/54 Below solo debut!  Krysta presents a brand new concert exploring career highlights from her time in Broadway shows including Spring Awakening, First Date, The Addams Family, In the Heights, A Chorus Line and Good Vibrations. There will also be other favorite songs and surprises, in this evening featuring many special guests and accompanied by music director Ben Rauhala.

Rodriguez is set to star as Megara in the the Public Works presentation of Hercules, the upcoming musical adaptation of the Disney animated film at the Public Theater’s Delacorte Theater in Central Park this summer. She was most recently seen playing Anita at the National Symphony production of West Side Story at The Kennedy Center and was seen starring in Theresa Rebeck’s newest play What We’re Up Against Off-Broadway opposite Skyler Astin. On television, Rodriguez is best known from her scene-stealing turn on the second season of NBC’s “Smash” as fan-favorite Ana Vargas. Rodriguez was a standout in the Hollywood Bowl production of A Chorus Line, in which the Hollywood Reporter singled her out as the “Broadway pro whose delivery is so powerful she easily fills the cavernous Bowl, leading the cast to a cathartic crescendo.” Other television credits include the NBC series “Trial & Error” opposite John Lithgow and recurring roles on “Quantico,” “Younger,” “Chasing Life,” “The Mysteries of Laura,” “Married,” and “Gossip Girl.” http://www.54below.com/events/krysta-rodriguez 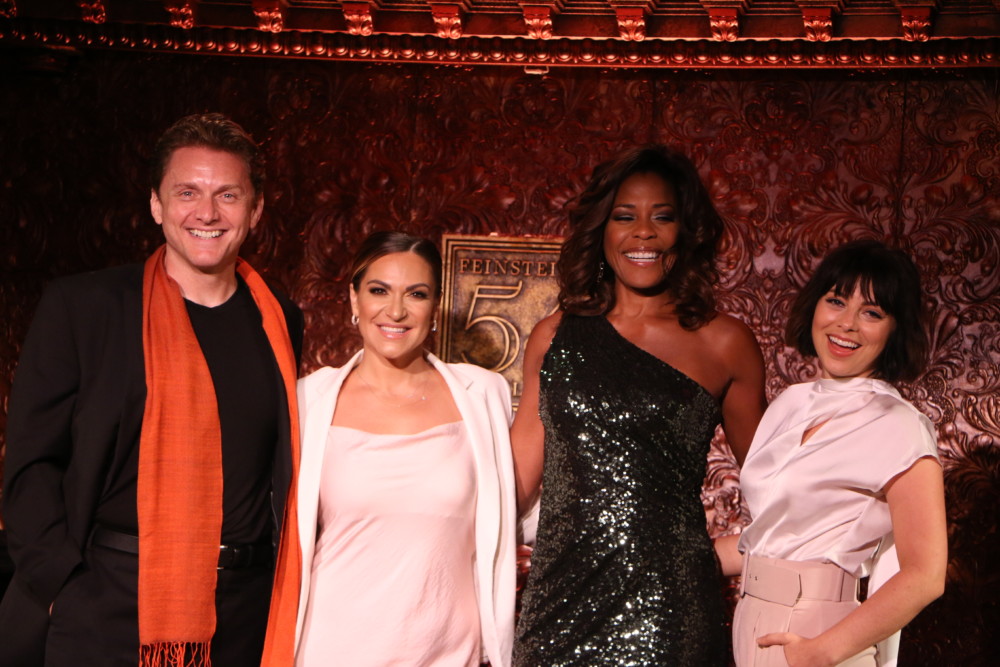 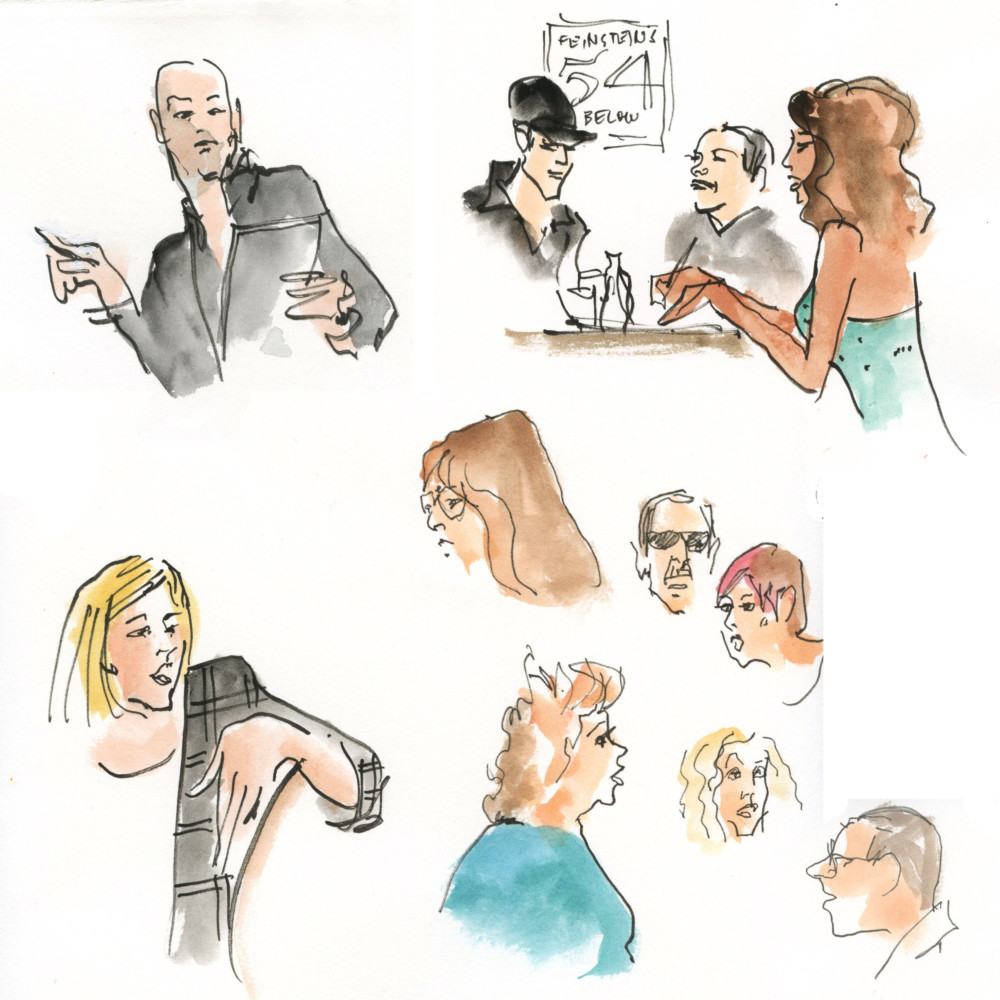