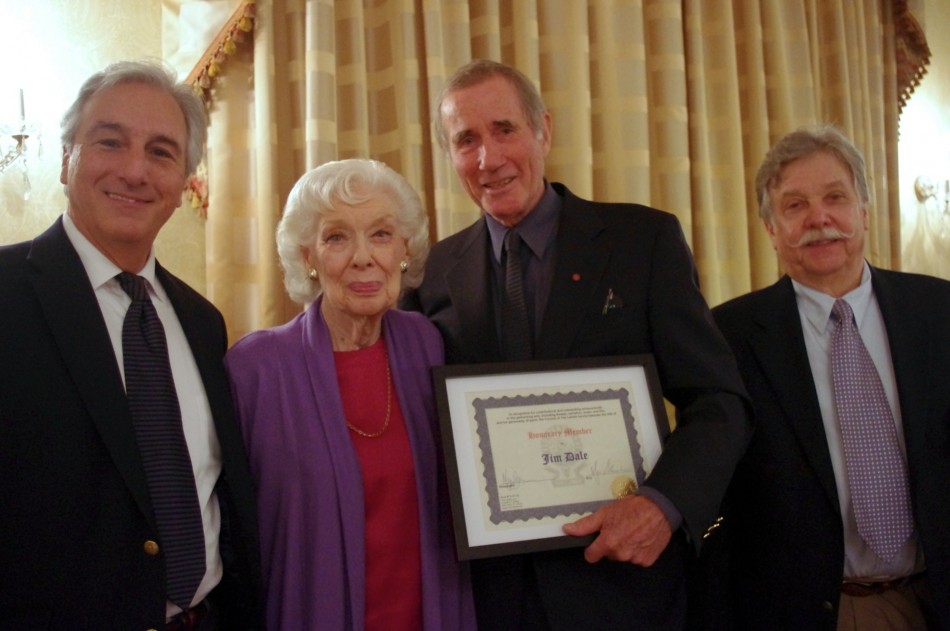 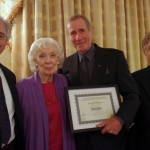 The Lambs is America’s first professional theatrical club, established in NY in 1874. Lambs were involved in the formation of The Actors Fund of America, ASCAP, Actors Equity, SAG and SAG-AFTRA, and the Club has been located on West 51st Street for 39 years. (www.The-Lambs.org)

After a delightful and witty performance to a sold-out crowd, The Lambs bestowed Honorary membership to Jim Dale “in recognition for contributions and outstanding achievements in performing arts, including theater, narration, music and film, and for generosity of spirit.