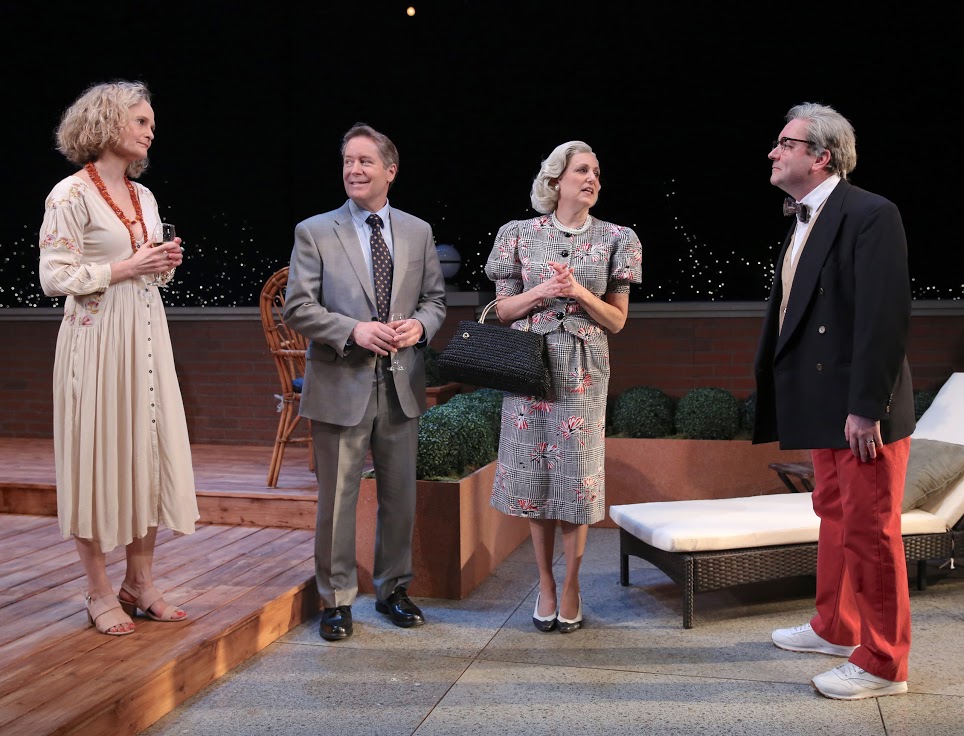 Some plays are written and some are constructed. If that doesn’t make perfect sense, seeing the Keen Company’s revival of A.R. Gurney’s 1993 comedy Later Life, might make the point clearer. Gurney, who died last June at age eighty-six, was a prolific playwright. Proof being, that over the course of his forty-seven-year career, he had thirty original plays produced Off-Broadway and five on Broadway. That pretty much serves as the definition of prolific.

As a playwright, Gurney took the old adage “write what you know” to the max. Other playwrights of the late 1960s, who came up at the same time like Terrence McNally and John Guare (both still with us and still writing), have over the years represented nearly every style of genre. But not Gurney, whose characters are almost exclusively of the upper class, East Coast, intellectual and devotees of a good cocktail (one of his biggest hits was titled The Cocktail Hour). Although I never heard him called this, it dawned on me while watching Later Life that Gurney could easily have been dubbed “the WASP Whisperer.” The action takes place entirely on the large balcony of a high-rise apartment building in the heart of downtown Boston. We meet the host named Sally, middle-aged and well-bred, who brings her friend Austin (appealingly played by Laurence Lau) out onto the balcony with an order to “stay put” while she fetches her friend Ruth (Barbara Garrick, in a wickedly fine performance). It’s a set-up, and what is quickly apparent is that Ruth has one over on Austin: she remembers a time they met and almost had a tryst, and he doesn’t. This was many years before while he was in the Navy on the Isle of Capri. Just recently separated from her husband, Ruth is rather flirtatious towards the divorced and staid Austin, but their attempts at repartee turns into an evening of “conversation interruptus” as guests keep coming out onto the balcony, breaking in and disrupting Ruth and Austin’s growing connection. Now this is where the conceit of the play’s construction comes in: all the characters are played by the same male and female actors. Jodie Markell, who we first meet as Sally, goes on to essay at least half-a-dozen women, with Liam Craig performing similar duties as all the men. In a series of pitch-perfect wigs and costumes, they parade in and out, not quite having the effect Gurney (and the director Jonathan Silverstein) hope for. This is because of the dichotomy between the very real Ruth and Austin, and the broad strokes necessary for the many one-scene entrances and exits of the dozen other characters to efficiently make a statement (which is really all they are required to do, as they are not integral to the action). Over the course of the play’s intermission-less eighty-five minutes, attempts to connect with the two fully-rounded people on stage are constantly thwarted by the comings and goings of a bunch of stereotypes. Through no fault of Markell and Craig (who do nice work), their brief passages on stage don’t afford them the chance to develop fully-drawn characterizations.

I’m a longtime admirer of the Keen Company. Last season, a revival of Steven Dietz’s Lonely Planet was beautifully done. As their website describes it, the definition of “keen” means “ardent, avid, devoted, eager, earnest, fervent, fierce, impassioned, intense, passionate, spirited and wholehearted.” You really can’t go wrong seeing what they produce, as their shows are always well cast with top-notch production design. If in the long run, Later Life proves problematic, it still provides a number of “keen” qualities that make it worth a visit. 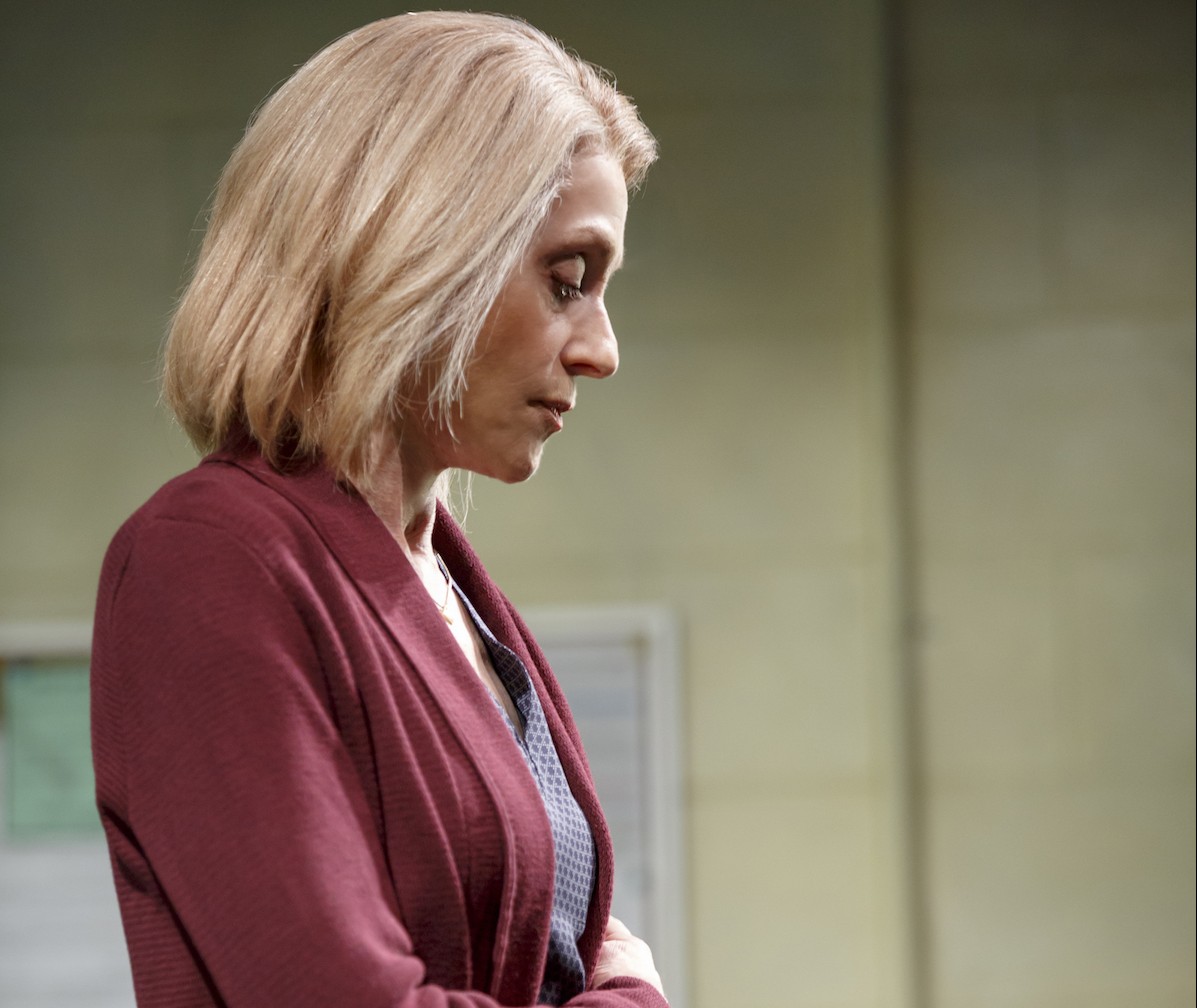 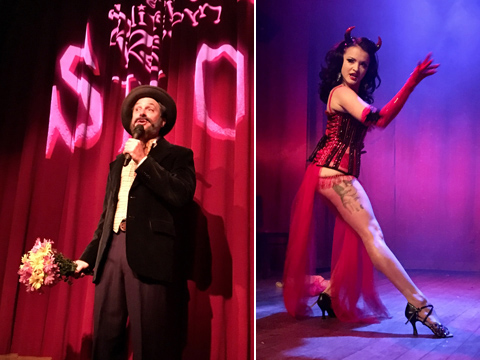 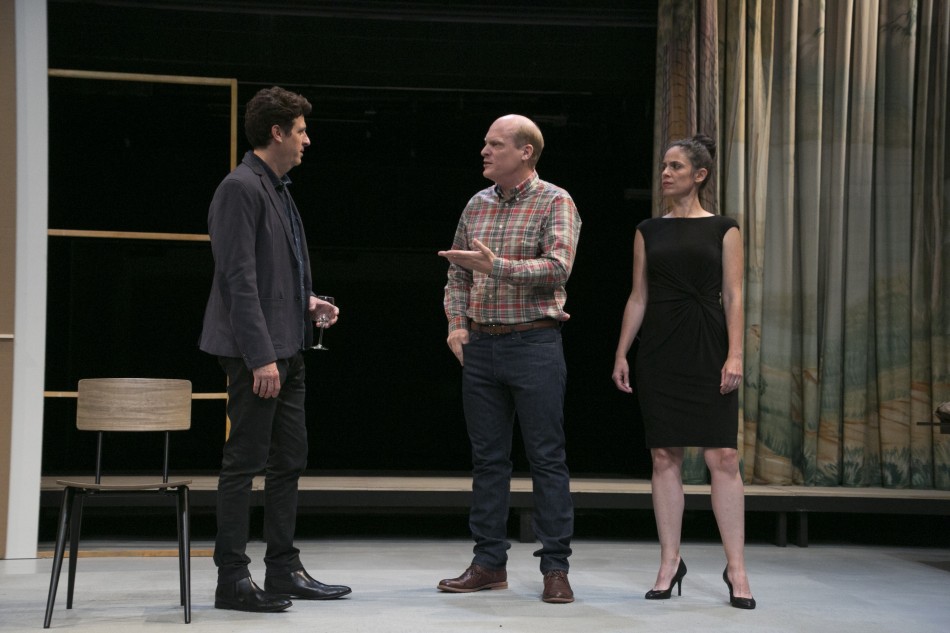 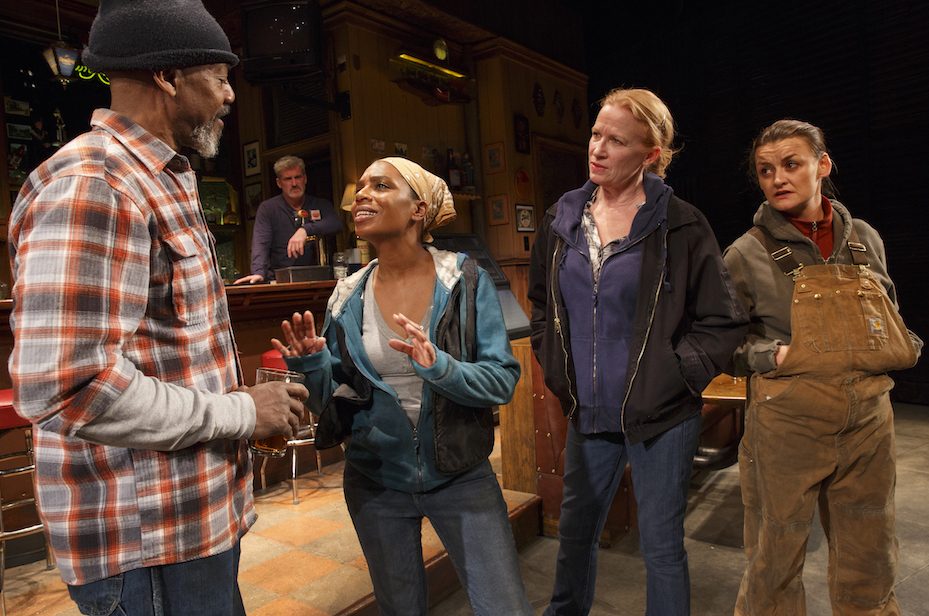