Laura Osnes Returns to 54 Below – The Paths Not Taken (video) 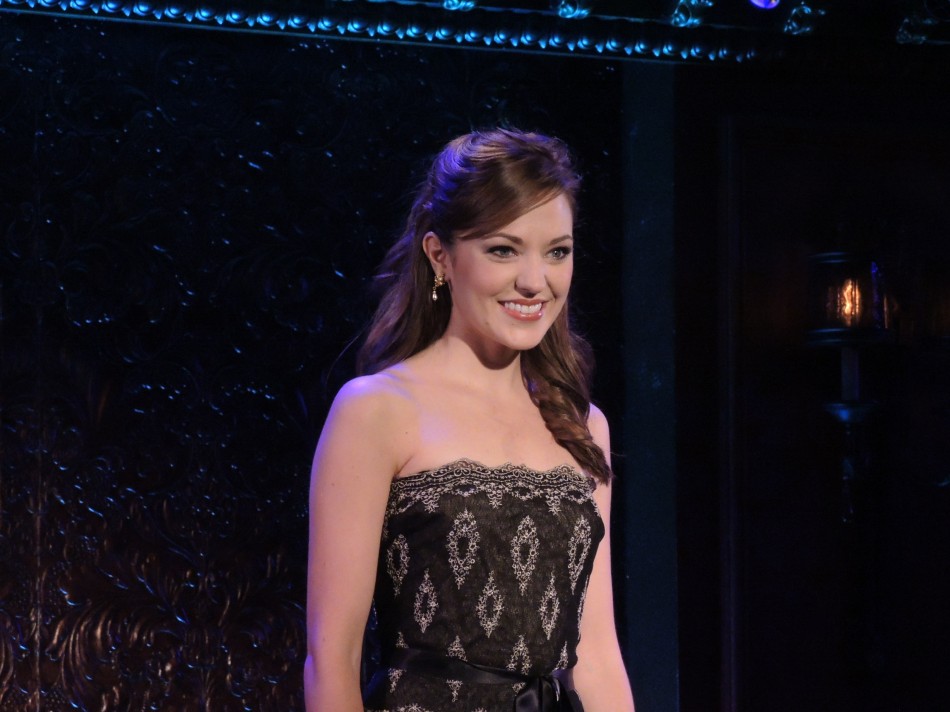 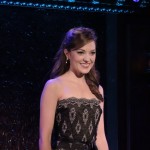 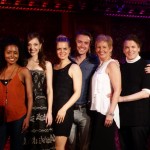 Performers Coming to 54 Below

Since making her Broadway debut in 2007, Laura Osnes has played many wonderful roles from Grease, South Pacific, Bonnie & Clyde and, most recently, Cinderella. For one reason or another, however, many other opportunities didn’t happen. What if they did?

In this brand new show, Laura will give you a glimpse into the delightful decisions and doleful disappointments that come with the territory of being a performer in New York City. It’s a personal choose-your-own-adventure.

You’re invited to take the ride with Laura Osnes on the almost was and what might have been train. She’ll be reuniting with friend and music director Fred Lassen December 9th thru 15th.