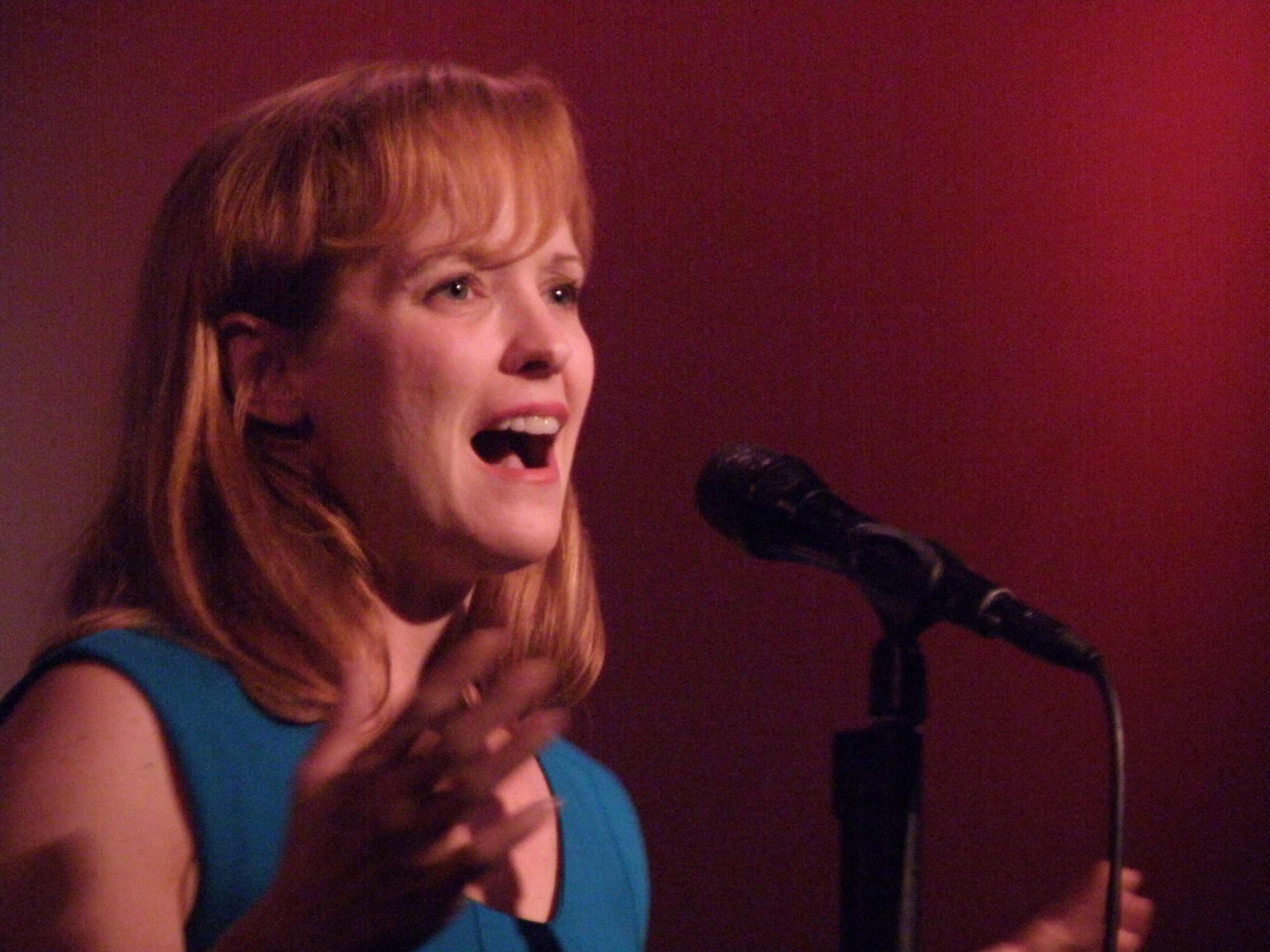 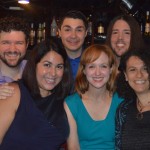 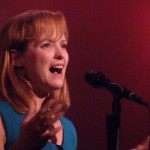 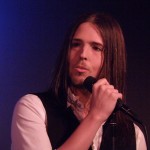 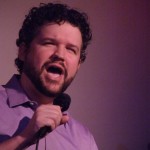 The room was tense as the 5 finalists each took the stage to show off why they made the final cut, introduced by cabaret favorite, host and comic Jay Rogers, the talented Tracy Stark at the piano.

Each contestant sang a song of their choice, followed by the song suggested to them by the permanent judges. Vanessa Diaz was first up with “I Can Cook,” receiving comments that ranged from “you speak sexual innuendo put into lyric (Eric Michael Gillett) to “you brought yourself. . . honesty” (Carolyn Montgomery-Forant).

Second to the mic was Lauren Stanford who has a provocative humorous bent that she showed off in “Summer in Ohio” and “I Was a Boy, Too,” and received comments “comic touch, deft and light” (Roy Sander) and “excellent focus, marvelous storyteller” (Rob Lester).

Third up was last year’s runner-up in the Michael Feinstein American Songbook Competition, Tony Ponella (only 18) singing “The Nearness of You” and “One Perfect Moment.”  The comments ranged from “adorable and accomplished for one so young” (Carolyn Montgomery-Forant) to “my mother was crying at age 18 listening to The Nearness of You when she fell in love. . .” (Rob Lester).

Fourth up was Stephen Mitchell Brown (recently on Broadway in Jekyll & Hyde) who is another performer with a bent towards wit and “Poisoning Pigeons in the Park” cleverly segueing into “Finishing the Hat,” as Eric Michael Gillett uttered “you nailed it . . . pigeons and hat – genius,”  Roy Sander adding “your voice is a given; you made me want to listen to you moment by moment.”

Last on the roster was Jason Morris (whose long hair obscured his face if you were sitting on the sides) as he sang “What A Wonderful World.”  Comments ranged from “compelling and sincere” (Carolyn Montgomery-Forant) to Roy Sander’s “endlessly interesting.” 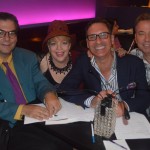 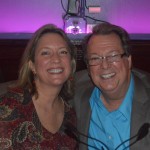 While the audience waited for the announcement of the winner, we were treated to performances by Carolyn Montgomery-Forant, Eric Michael Gillett and last year’s MetroStar Winner Billie Roe.

Finally, the waiting was over as the winners were announced!

. . . and the winner, and very deservedly, LAUREN STANFORD who will receive a prize package worth over $10,000 and headline a week long, prime time engagement at the club and also a multi-track “Live at The Metropolitan Room” recording of her new show.  Runner ups will open for the winner receiving demo recordings of their appearances.

The MetroStar Challenge is open to singers of all ages, styles and backgrounds who have not played a major engagement at the room – creativity, innovation and authenticity are prized over vocal pyrotechnics.