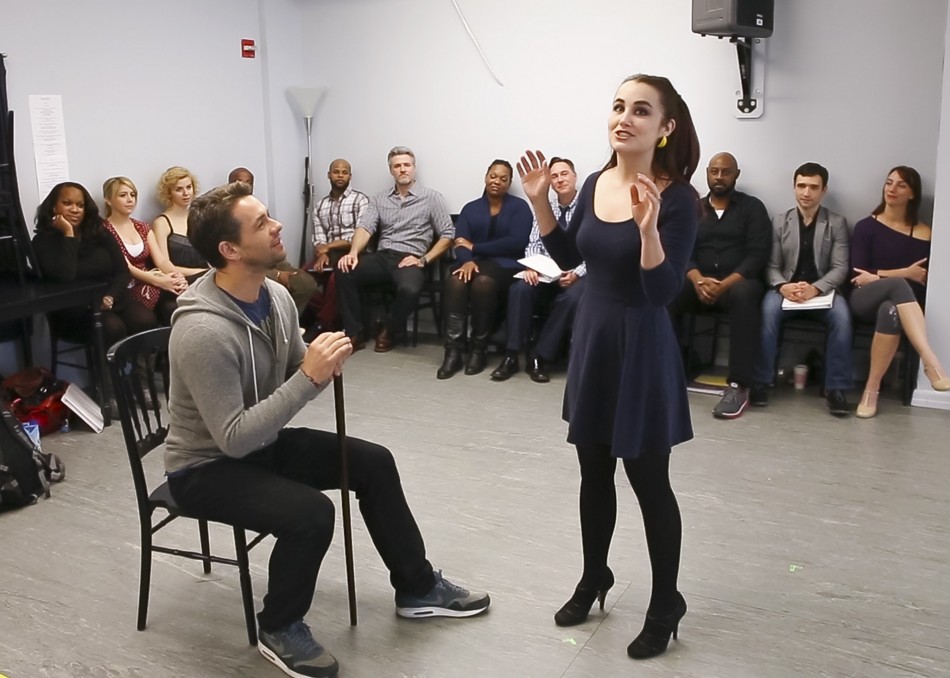 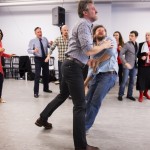 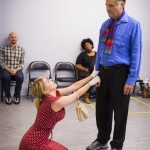 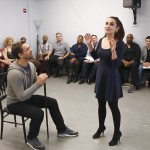 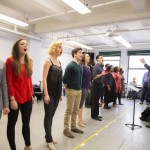 When one hears the kind of soaring soprano that Tony Award nominee Lauren Worsham let forth eight times a week for nearly a year as the delicious Phoebe D’Ysquith in “A Gentleman’s Guide to Love & Murder,” one’s first thought might well be… “I hope someday she does ‘Show Boat’.”

The funny thing is that Worsham wasn’t doing any of the praying. “It’s not that I never wanted to be Magnolia, but the standards I was mostly familiar with from the show were ‘Can’t Help Lovin Dat Man’ and ‘Ol’ Man River,’ which aren’t hers,” she says. “It wasn’t until I got the role that I realized she has these gorgeous songs like ‘You Are Love.’ I was more of a ‘Carousel’ or ‘South Pacific’ type of girl. Now I can’t wait to sing these songs.”

Luckily for Worsham, she’ll be singing them opposite such first-rate performers as Vanessa Williams, Jane Alexander, Norm Lewis, and, most importantly, “Downton Abbey” star Julian Ovenden as her love interest, the rakish gambler Gaylord Ravenal. “He is not just a lovely man in every sense, but his voice is glorious and huge,” she says. “I have a big voice too, so we can sing with abandon together. He’s also a very sensitive singer and quite handsome. People are going to swoon when he’s onstage.”

Equally fortunate for all of us is that Worsham and her glorious cast will be backed by the Philharmonic. “I am really looking forward to having this 60-piece orchestra on stage. You don’t get to hear that kind of sound too often, and I’ve never actually sung before with this large an orchestra or ensemble.”

While Worsham notes that some of the show’s book’s scenes will be trimmed, this production isn’t all about the music. Accordingly, she is focusing on giving audiences a full-bodied portrait of Magnolia – which she thinks is right up her alley. “My take on Magnolia is that the things which are most important to her are loyalty and pleasing people. First, she tries to be loyal to her family, then to her friend Julie, and then to Ravenal. And I am a very loyal person,” she says. “But it’s important to me that Magnolia isn’t someone who can just be trampled on. She can show flashes of anger “

Worsham and her new alter-ego also have one more thing in common. “She is at heart a Southern belle, and I am from Texas, which is sort of Southern. And I did the cotillion thing, so I guess I have a little Southern belle already in me,” says the actress. “Yes, I would say Magnolia is already a part of me.” 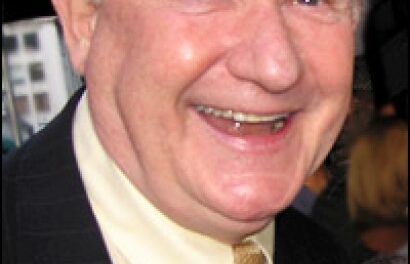 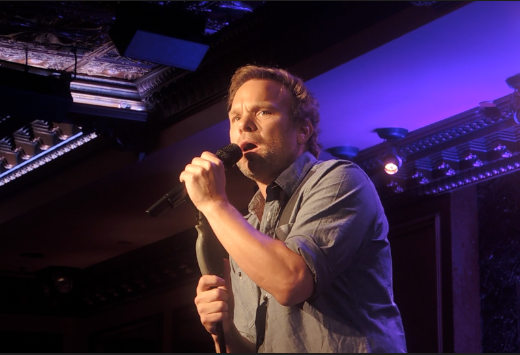 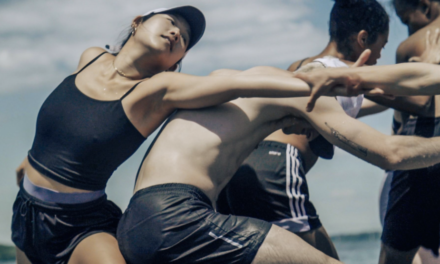 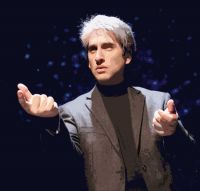