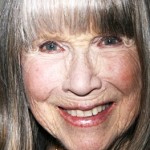 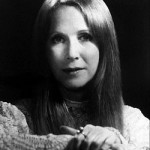 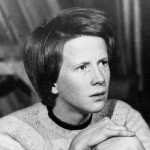 As Frankie Addams in “Member of the Wedding”
(age 24)

She was winner of 5 Tonys, 3 Emmy Awards, a Special Achievement Award and a Grammy. Ms. Julie Harris  was a legend in the theatre on the Broadway stage and died of congestive heart failure on August 24th at home in Chatham, Mass.

She was an actor’s actor; her contribution to the American theatre spanned six decades. She made her Broadway debut in 1945 in It’s a Gift and appeared in over 30 productions, winning her first Tony Award for playing Sally Bowles in I am a Camera in 1952.

Harris was nominated for an Academy Award for her work in The Member of the Wedding and is famous for starring opposite James Dean in East of Eden.

Julie Harris is survived by her son Peter Alston Gurian.