Legendary Chita Rivera Returns to 54 Below 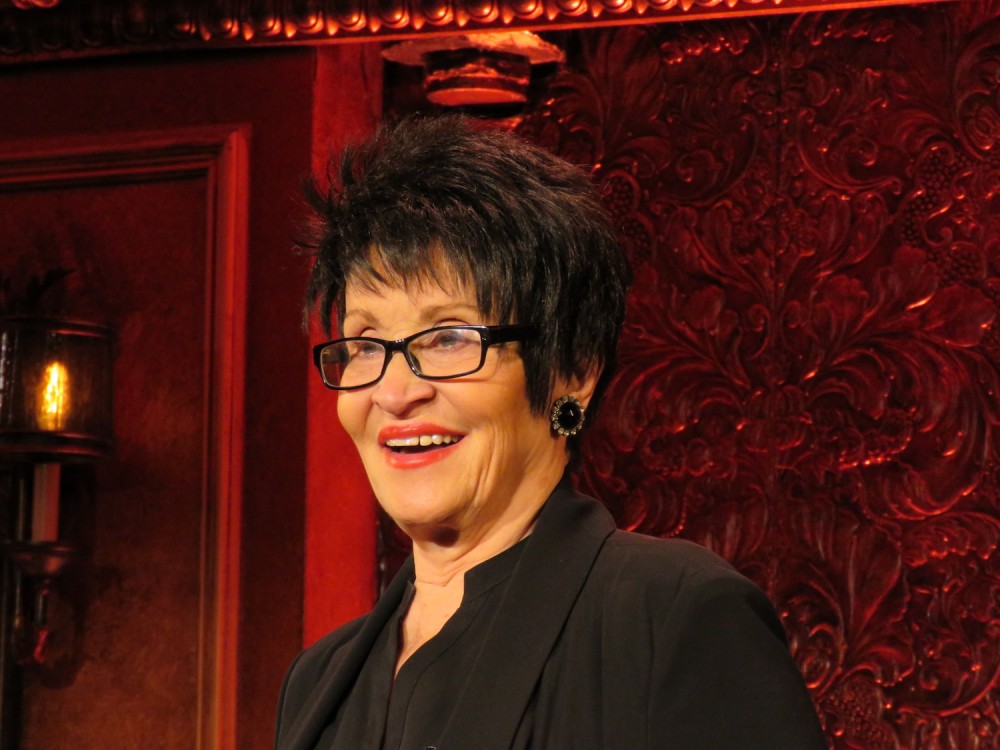 The press day at 54 Below was especially exciting having the opportunity to speak with the stunning two time Tony winning star Chita Rivera.  She’s back at 54 Below in a unique solo concert beginning March 6th (see dates) where she’ll revisit her incomparable career – – the songs and moves that made her a star and legend on the Broadway stage. Her history is remarkable and exceptional. Most recently she starred in The Visit (the final Kander/Ebb and Terrence McNally musical- 2015).

Chita had some really good tips about what keeps her in great shape and things that matter most in her life.

She’s one of the amazing women! March 19 at 9:30 pm Donell James Foreman (currently featured in Book of Mormon), making his solo debut in ‘The Dirty 30 Tour or Play-List: A Poop Music Memoir”