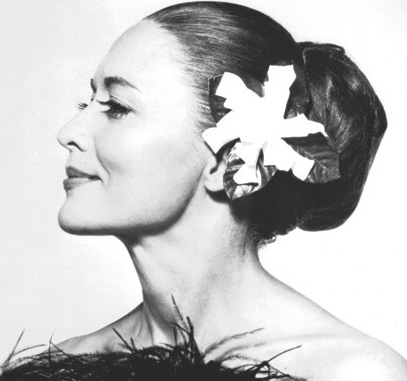 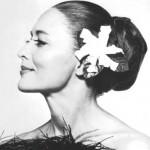 JULIE WILSON TO BE CELEBRATED AT THE TOWN HALL IN FREE, OPEN-TO-THE-PUBLIC MEMORIAL CONCERT presented by THE MABEL MERCER FOUNDATION  ON TUESDAY, APRIL 28th AT 6 P.M.

Julie Wilson, who died at age ninety on April 5th, will be celebrated and remembered by her peers in a special, one-time-only performance on Tuesday evening, April 28th at The Town Hall. The concert is being underwritten by The Mabel Mercer Foundation and begins at 6 o’clock.

An all-star homage, A MEMORIAL CELEBRATION OF CABARET LEGEND JULIE WILSON is free and open to the general public. Tickets will be available on a first-come, first-served basis, beginning at 12 noon on Monday, April 27th, at the Town Hall box office, 123 West 43rd Street. There is a limit of six tickets per customer.

Wilson’s career spanned eight decades, and she was widely-held as the exemplary interpreter of the classic, Great Popular Songbook. In addition to motion picture, television, recording, and theater credits on Broadway, in the West End, and on tour, she dazzled nightclub, supper club and cabaret audiences as the glamorous embodiment of superlative lyric interpretation, showmanship, and savvy. Wilson is perhaps best described as “an actress who sang” – a rare classification for a rare talent, who coalesced drama, romance, humor, and a frequently sassy, self-deprecating sophistication. 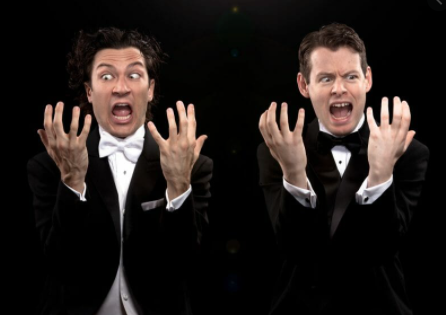 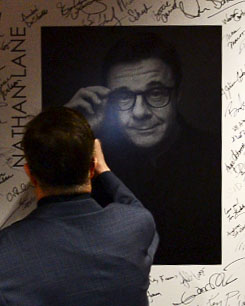 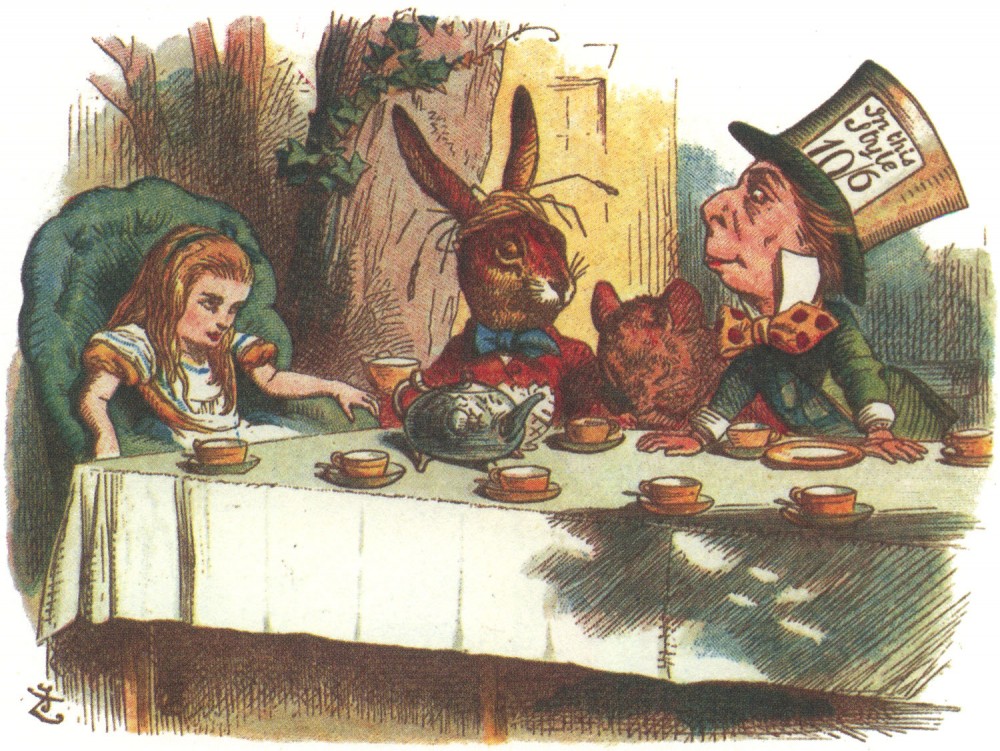