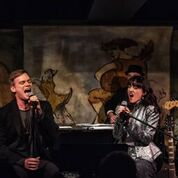 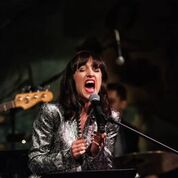 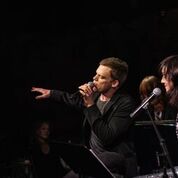 Tony Award winner Lena Hall reunited with Golden Globe and SAG award winner Michael C. Hall for
Radiohead: Obsessed on March 19 at Café Carlyle for a one-nighter only.
Radiohead: Obsessed is a show dedicated to artists who inspired singular devotion. The duo performed a selection of the band ’s modern alternative rock classics along with surprising renditions of lesser-known gems from Radiohead’s deep catalog. 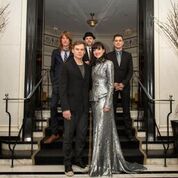