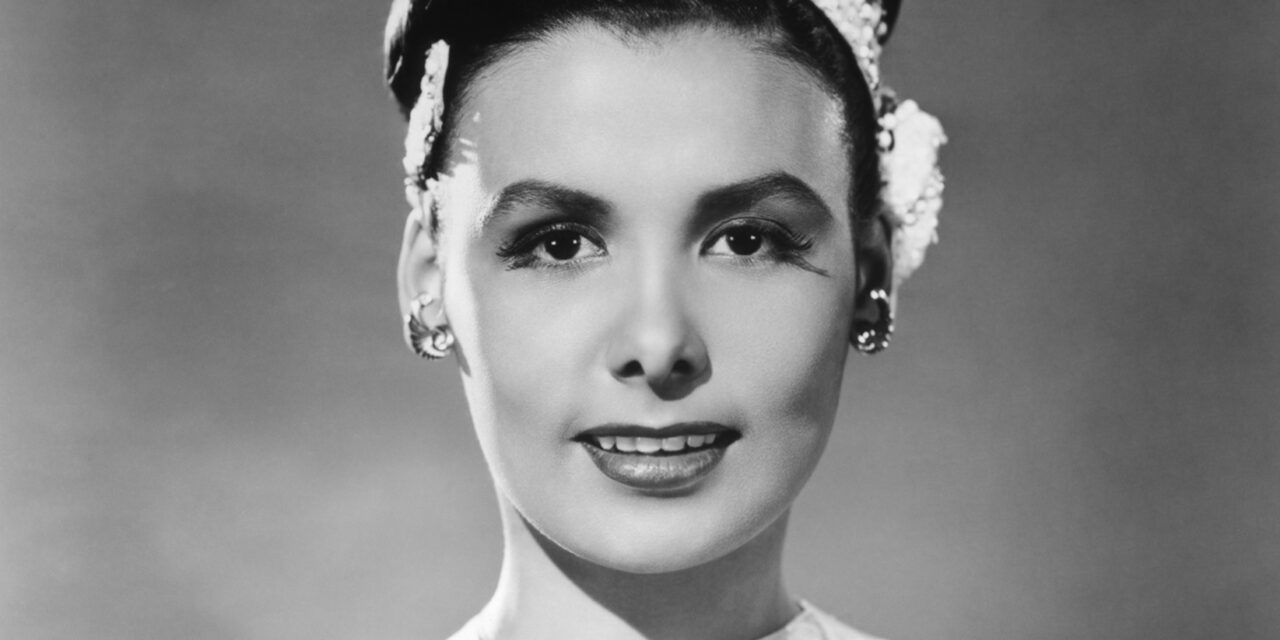 The Brooks Atkinson Theatre will be renamed the Lena Horne Theatre in a ceremony on Nov. 1, marking the first time a Black woman will have a venue named in their honor.

The celebration, which will include the unveiling of the new marquee at 246 West 47th Street, will be co-produced by Christina Selby and Jacquelyn Bell. The event will include performances, remarks and a block party with a DJ.

Lena Horne worked onstage, in film and in music, becoming the first African-American woman to be nominated for a Tony Award in 1958. She won a special Tony Award later in her career for the yearlong run of her show “Lena Horne: The Lady and Her Music,” which ran at the Nederlander Theatre in 1981. She passed away in 2010.

The theater renaming is part of the Nederlander Organization’s ongoing commitment to inclusivity, and in solidarity with the organization Black Theatre United.