Lennon – Essence of the Musical Icon 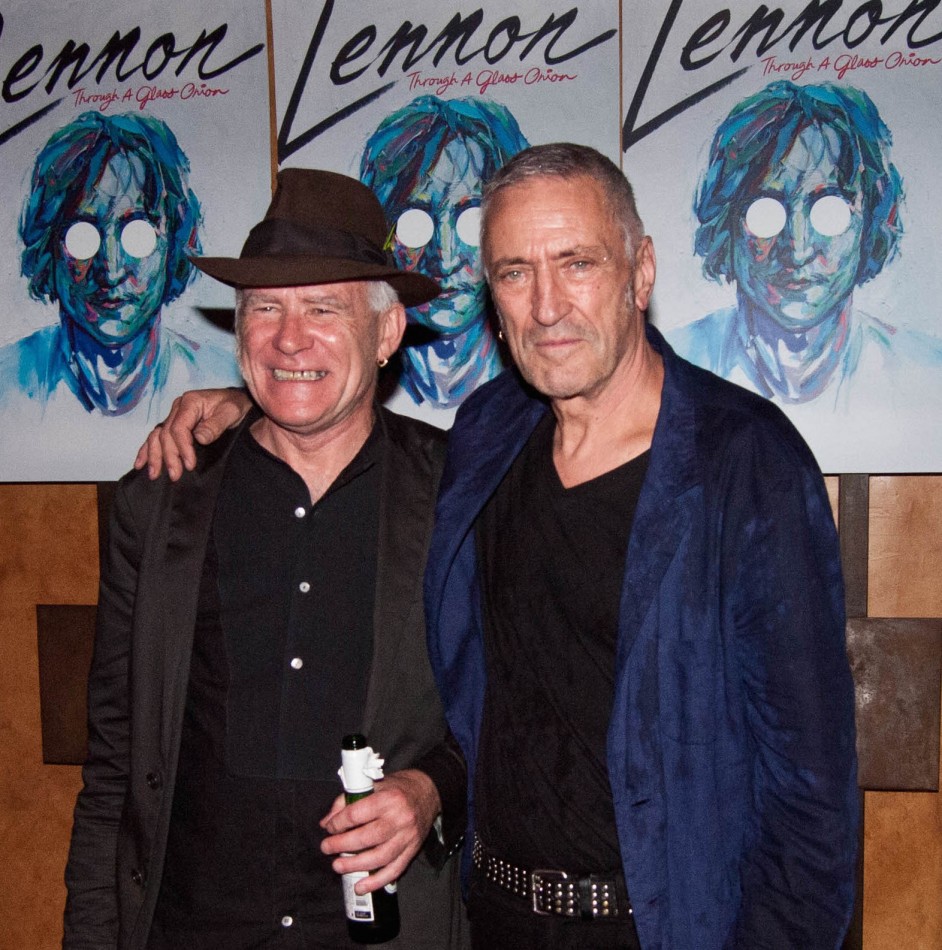 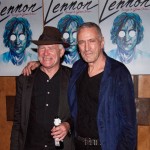 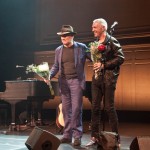 We all shine on, like the moon, and the stars, and the sun….

Lennon: Through a Glass Onion brings the essence of the music icon to invigorating life in a new theatrical event celebrating the words, music and legacy of John Lennon. Following a record-breaking tour in Australia and the UK, the show makes its New York debut at the Union Square Theatre. Starring John R. Waters and Stewart D’Arrietta, Lennon: Through a Glass Onion fuses monologues with Lennon’s music from both his Beatles and solo recordings to create a portrait of a man that many only thought they knew. The result is an interpretation of Lennon, rather than an impersonation or tribute show.

John R. Waters, one of Australia’s most exciting, captivating and popular entertainers, created the show with fellow musician Stewart D’Arrietta to evoke the humor, honesty, and genius of one of the 20th century’s most beloved artists. The pair first performed the show in small pubs in Australia, but what started as a one-week booking soon saw the duo packing theaters throughout the country, from regional theaters to a two week, sold-out engagement at The Sydney Opera House and a three month stint in London’s West End. The London Sunday Telegraph said “part bio, part great concert, totally excellent” and The Sydney Morning Herald cheered, “The humor, the pace, the crisp intercuts of light and sound, the emotional texture of music and narrative, and the insights add up to a stirring celebration of genius.” Capitol Radio London applauded “John Waters encapsulates the essence of Lennon.”

Waters got his start as a singer in rock bands, and it wasn’t long before he began acting professionally. He’s performed in over 20 stage productions in Australia, including My Fair Lady, Oliver!, and Jesus Christ Superstar, and is one of the country’s most beloved and recognizable stars of television and film. With Through a Glass Onion, Waters draws on his vast experience as an actor and a singer to embody John Lennon, presenting a compelling image of the man through song and spoken word.