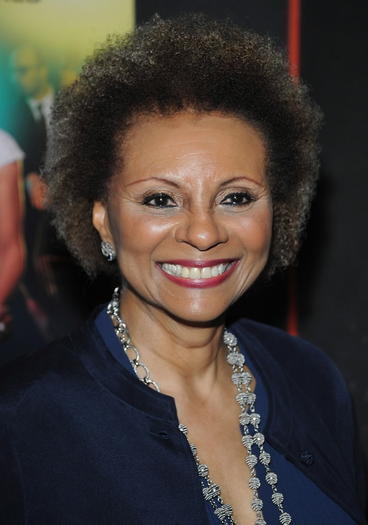 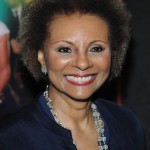 Connecticut Rep has cast Tony and Emmy Award winning actress Leslie Uggams in the starring role of Rose in the iconic “Gypsy: A Musical Fable.”  It’s exciting information in the theater and media circles having the first African American actress as Mama Rose!

Artistic Director Vincent J. Cardinal says” We weren’t necessarily looking for an actress of color but rather an incredible talent. . .”  Looks like they found just the right person who can sing and act brilliantly. “A legendary talent in this legendary role.”

This Gypsy will make history together with the mixed racial cast, the first of its kind.

GYPSY: A Musical Fable runs at the Harriet S. Jorgensen Theatre on the campus of the University of Connecticut in Storrs, CT from July 10-20, 2014. GYPSY is the third show of the 2014 Summer Nutmeg Series, which also includes A CHORUS LINE (June 5-14) and THE SUNSHINE BOYS (June 19-29) starring Jerry Adler, Richard Kline and Tina Fabrique.

Please call 860.486.2113 for tickets and additional information. Please call the box office or visit www.crt.uconn.edu for specific show dates and times because performance schedules vary and are subject to change.