Let’s Talk About The Tony Awards… 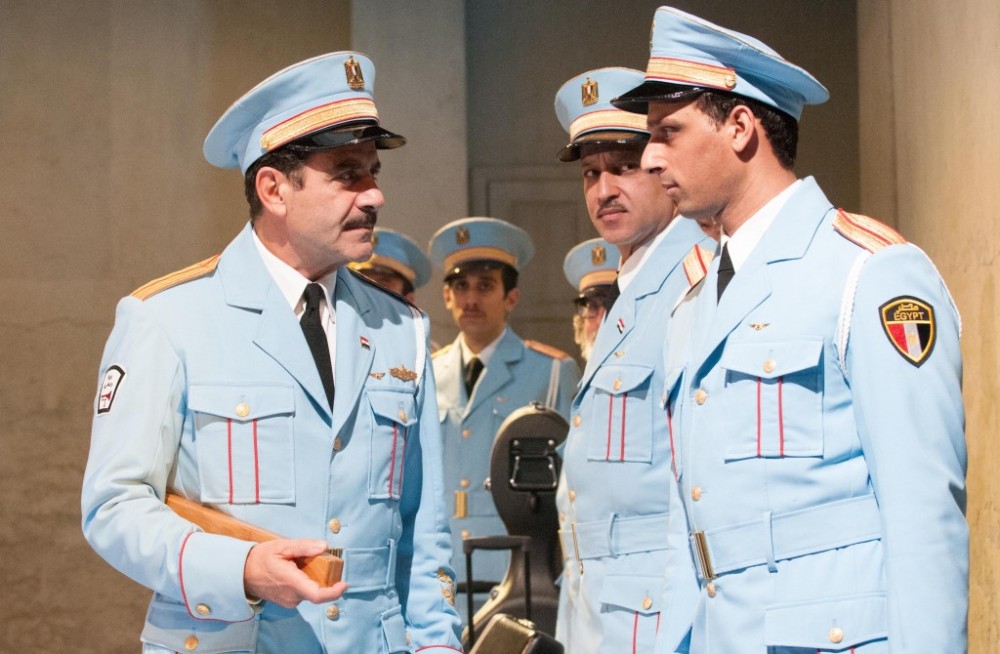 Harry Potter and the Cursed Child

First comes the discussion of who should be nominated. Then comes the complaining about who was snubbed.

That’s followed by who will win versus who should win.

But now, as we get closer to the actual voting, and most of us have unruffled our ruffled feathers about the nominees, the next stage is looking at the larger view of what this year’s Tony Awards show will be like…

And the answer is: boring.

After all, in most of the major categories there is no real suspense about who the winner will be. Seriously, is there any doubt at all that The Band’s Visit will win the Best Musical Award? Or that Harry Potter and the Cursed Child will win for Best Play?

In the acting categories, if Andrew Garfield doesn’t win, it will be a big upset. Consider the fact that Garfield has far more stage time than any of his competitors; with Angels in America, he actually has two plays to shine in and everyone else only has one — unless you consider The Iceman Cometh almost as long as Angels in America. But we counter with the observation that Denzel’s character takes a long, long time to finally arrive in Iceman -:).

In the Leading Actress category, don’t even bother.

Glenda Jackson in Three Tall Women will win the Tony in a landslide.

The lead musical acting awards have a slight bit of drama attached to them, but not a lot. The Best Actor in a Musical Award might very well go to Ethan Slater for his exuberant performance in Spongebob. It would be counterintuitive to give the award to Tony Shalhoub who does virtually no singing and absolutely no dancing in The Band’s Visit. His co-star, however, Katrina Lenk, seems like the probable winner for Best Actress in a Musical because her character so dominates the show. Jessie Mueller (Carousel) has won one Tony Award, Taylor Louderman (Mean Girls) more appropriately belongs in the supporting category, and the other actresses are not likely to have any sort of groundswell of support.

In the revival categories, which are important, but not as heralded as the new shows, Once On This Island seems poised to walk away with the Musical Revival Tony because its the one revival out of the three nominated shows in which the production is far, far better than the original; it is, indeed, inspired! The competitors, My Fair Lady and Carousel are actually better shows but not better productions, and that’s what the award is for. In any event, one can reasonably assume that voters for My Fair Lady and Carousel will essentially cancel each other out, leaving Once On This Island a clear field.

In order to make up for the lack of suspense when they give out the major awards, the Tony show will have a far greater need to genuinely entertain with its production numbers from the various nominated shows. And given that the Tony Awards is no longer a genuine awards show but actually just one really elaborate infomercial for Broadway, one hopes that the shows that are given the opportunity to present their products on national television will choose wisely, for a change, and use this special opportunity to effectively promote their shows and sell some tickets.