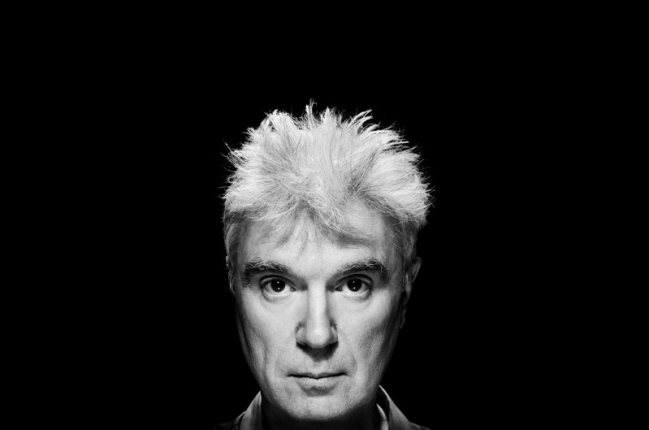 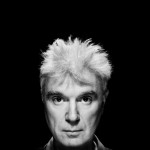 I’m happy to say that “Here Lies Love,” one of my favorite and innovative off-Broadway musicals of last season, will be returning to the Public Theater for an open ended commercial run in the Spring.

“There was an overwhelming desire, both by the fans of this work and those of us who are committed to it, to get it back to New York this season,” said producer Joey Parnes.  “We spent of a lot of time looking for the perfect space to remount it, so when its original home became available, it created a perfect opportunity.”

“Here Lies Love is coming back to the theater that gave it birth, the perfect site for this astonishing site-specific show,” said Oskar Eustis, Artistic Director of The Public Theater. “The demand for David Byrne and Alex Timbers’ brilliant musical was far more than we could accommodate in our original run, so we offered up our space to the commercial producers for what we know will be a long and satisfying return engagement. There really is no place like home.”

Within a pulsating dance club atmosphere, David Byrne and Fatboy Slim deconstruct the astonishing journey of Filipina First Lady Imelda Marcos retracing her meteoric rise to power and subsequent descent into infamy and disgrace at the end of the People Power Revolution.  Here Lies Love is neither a period piece nor a biography, neither a play nor a traditional musical but an immersive theatrical event combining songs influenced by four decades of dance music, adrenaline-fueled choreography, and a remarkable 360-degree scenic and video environment to go beyond Imelda’s near-mythic obsession with shoes and explore the tragic consequences of the abuse of power.

Here Lies Love is a 90-minute theatrical experience.  Set within a dance club atmosphere, audiences will stand and move with the actors.  Comfortable shoes and clothing are recommended.  Dancing is encouraged.