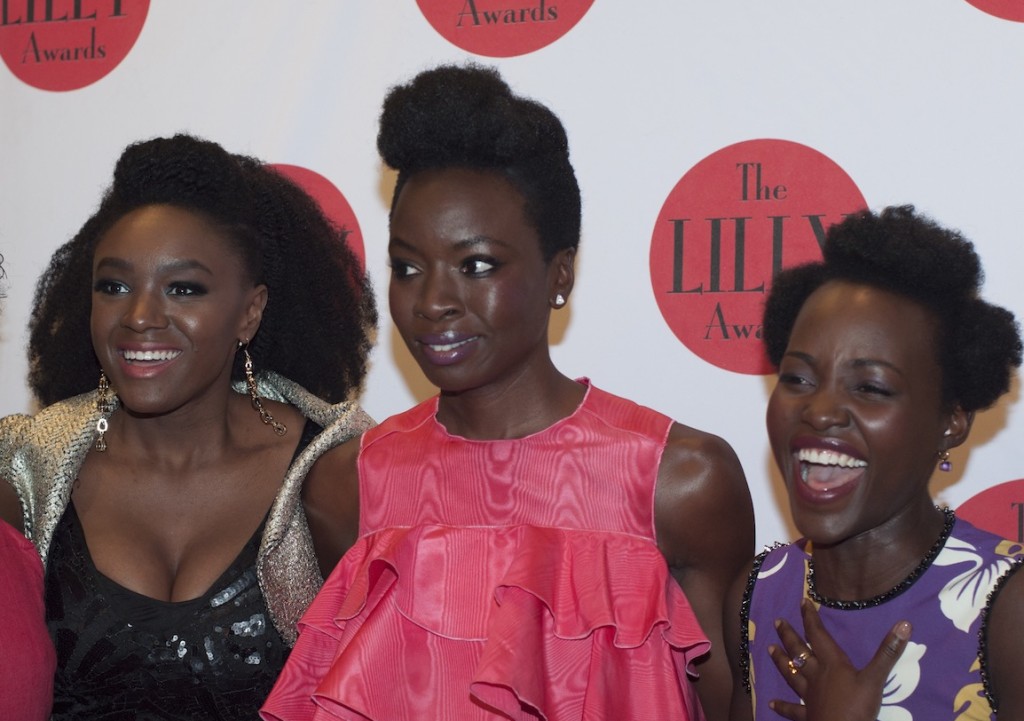 The Lilly Awards honored the extraordinary contributions made to the American Theater by women, as well as announced the $25,000 Stacey Mindich Prize, which funds a new work by a female playwright, and the Leah Ryan Prize, which awards an annual cash prize to an emerging woman playwright and produces a reading of the winning play in New York City.

The Lilly Awards were started in the Spring of 2010 as a way to honor the work of women in the American Theater. The founders of The Lillys are Julia Jordan, Marsha Norman and Theresa Rebeck. The awards are named for Lillian Hellman, a pioneering American playwright who famously said “You need to write like the devil and act like one too when necessary.”