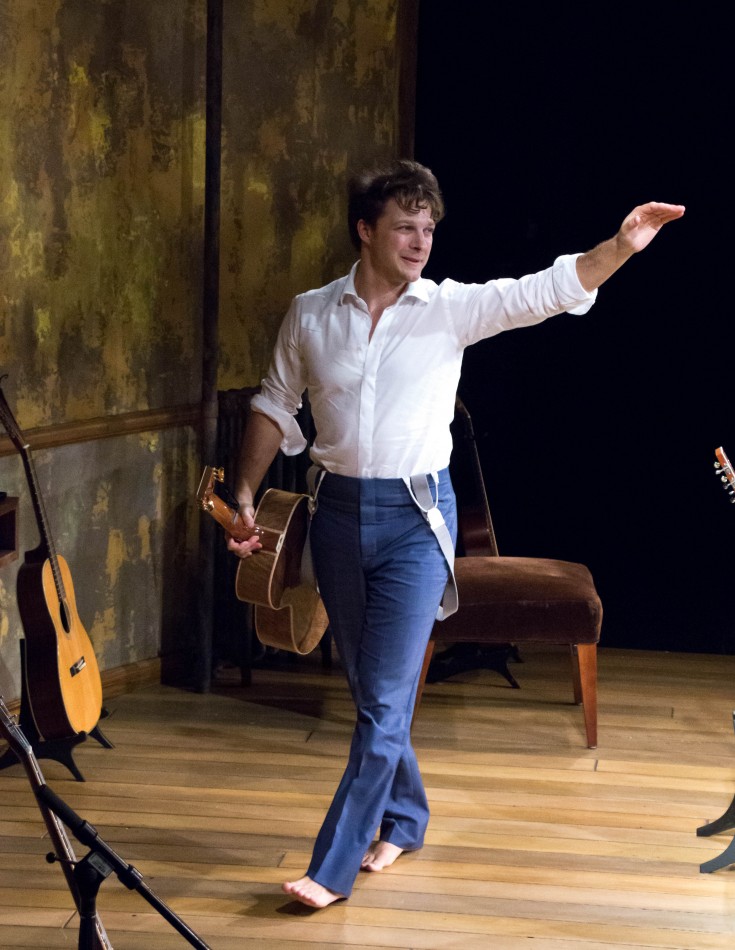 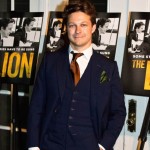 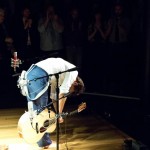 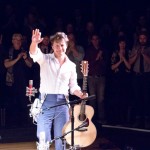 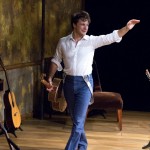 Some stories have to be sung. A good storyteller uses everything he has. So Benjamin Scheuer uses his guitar — actually, six guitars — in The Lion, a wholly original downtown musical experience that tells one man’s gripping coming-of-age story. The award-winning songwriter inspires and disarms with his raw wit and emotional depth as he leads you on a rock n’ roll journey from boyhood to manhood, through pain and healing, to discover the redemptive power of music. Much like its hero, The Lion roars.

TheaterPizzazz’ JK Clarke was on the scene opening night February 8th to capture the roaring of the red carpet attendees, curtain calls and more in photos.  Take a look! 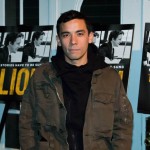 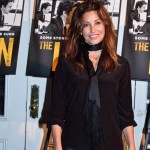 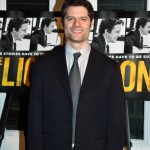 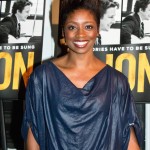 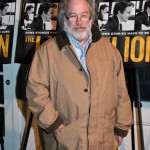 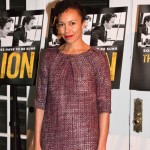 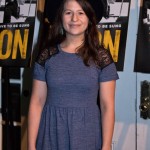 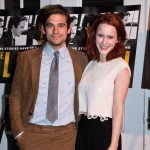 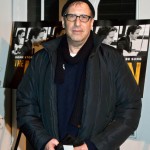