Lisa Dellarossa is a little package of personality with an upbeat charm. Her recent show at Feinstein’s/54 Below (July 25, 2018) was a homage to the many lady legends of song and incorporated quite a list from back when to now.

She has a vibrant and extensive vocal range and energy that works from swing to pop to Broadway. And so the variety of song interpretations included Edie Gorme’s “Where or When” (Rodgers & Hart), the inimitable Connie Frances – “ Stupid Cupid”/”Where the Boys Are” and a playful, humor laden “Mambo Italiano” that was recorded by Rosie Clooney and Bette Midler. Why even the Andrew Sisters came into play on “Boogie Woogie Bugle Boy” when Ms. Dellarossa donned a jacket bedecked with multi ribbons that, as she said, “still fits.”

“Still fits?” . . . she wasn’t kidding as she regaled her audience with information on her background as a sharpshooter in the Coast Guard and National Defense Service where she spent four years, joining at the age of 18.

She was bitten by the limelight when she was 10 seeing her first musical Holiday Inn on TV. Shy, she never told anyone, thinking it was silly as her path took her in other directions. Eventually she recognized she was happiest singing and performing and never wanted to look back regretting not having pursued a dream. Smart lady!

Although information on the legends was limited, the songs chosen were a good mix incorporating the contemporary, poignant love song “Omar Shariff.” from multi award winning The Band’s Visit (David Yazbek) that is sung nightly on Broadway by the Tony Award winning Katrina Lenk. Rodgers & Hammerstein’s “If I Loved You” (culled from a Barbra Streisand album) was paired with her sad recollection of an elderly man at a nursing home who asked to hear this song. . . but when she returned prepared to sing it for him sometime later, he had already passed on.

Kicking up her heels with Bernadette Peter’s version of “Broadway Baby” (Stephen Sondheim) was a highlight.

The big negative of the show was the fact that Ms. Dellarossa sings mainly to pre-recorded tracks. Although she’s quite proficient in this arena, it detracts greatly from the spontaneity and freedom that might have been, producing more rigid restraints in performance. The other distraction is relying on music on a stand. I was under the distinct impression that these songs were part of her on-going repertoire.

Things changed dramatically when she called up her friend, musician Steve Potfura who accompanied her on “P.S. I Love You,” “Omar Shariff” and the sweet doggie song written by Bernadette Peters – “ Kramer’s Song,” that expresses the love one has for a pet. It’s especially meaningful now that she and her husband live with and dearly love their three dogs Georgy, BeBe and Buster.

Without a doubt, Lisa Dellarossa was “Born to Sing” (Shirley Bassey) as her joy and love for the profession shine through. And it’s understandable, with the costs involved in producing, rehearsing and having charts written for songs, one pays close attention to budgetary restraints. However, if you’re making your debut at Feinstein’s/54 Below, it’s a good idea to go for the gold. 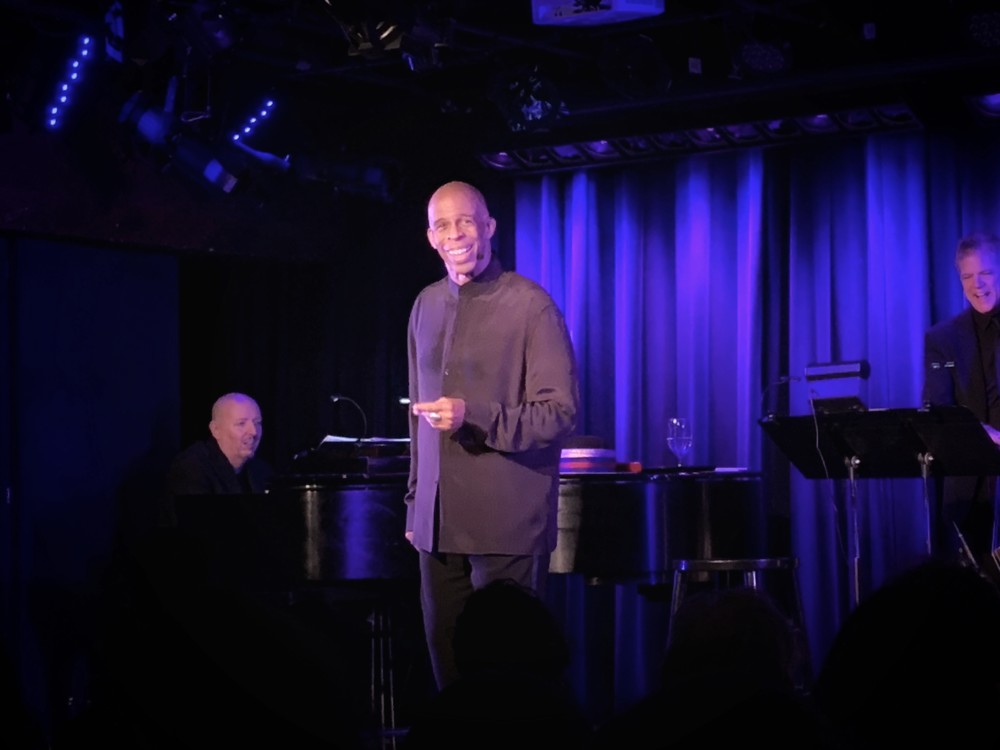 Christian Holder At Home & Abroad: My Life in Songs and Stories 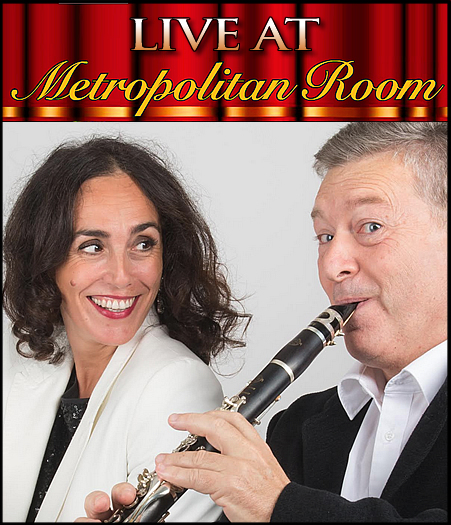