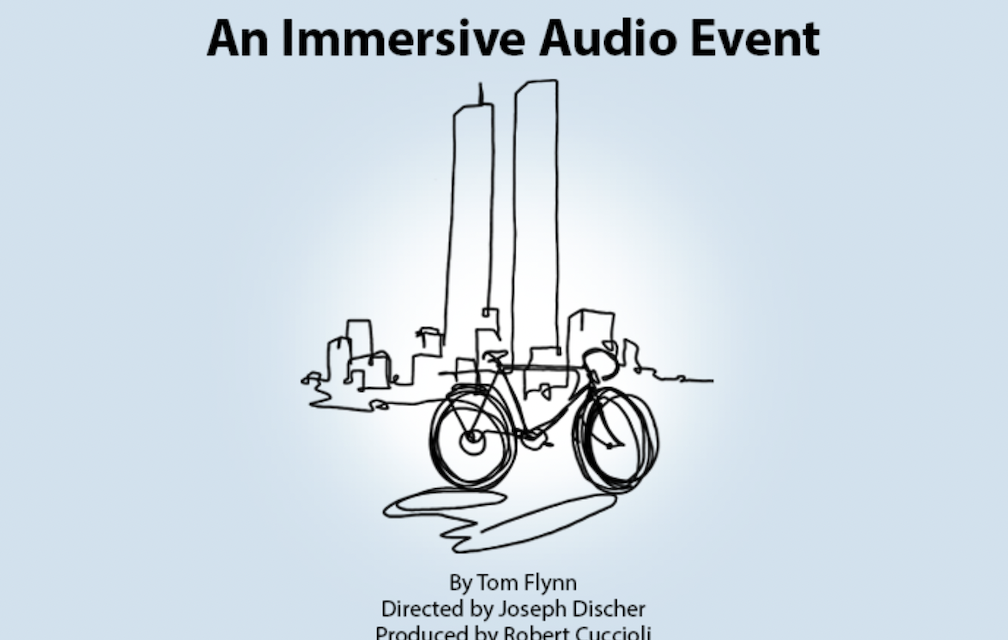 To commemorate the 20th anniversary of September 11th, Irish Repertory Theatre presents the audio event, Bikeman, on You Tube.

Bikeman follows the story of a journalist on the day of September 11th, 2001, past a square in downtown NYC, directly into the catastrophe of the falling towers.  With spoken word genius, Robert Cuccioli tells of the story.  Smelling the smoke, blinded in the darkness, and hearing the awful sound of metal collapsing, the Bikeman puts himself inside the drama.

A photo of the NYC skyline that included the Twin Towers remains on YouTube throughout this one hour, 30 second presentation.  Brilliant was the way that Irish Rep moves light over this single image to create an entire experience, catapulting you into the dizzying journey, while allowing you to focus on the truth that the Towers are no longer there.  Before the end of the presentation, the eye notices white boats sailing around the World Trade Center site before smoke encompasses a tower before it disappears.  At another point, Director Joseph Discher creates a skyline with disappearing spots, so that we capture a memory in our mind and fill in the gaps.

The delivery of the text is so eloquent, with long phrases by Thomas F. Flynn echoing one another.  It feels too lush to experience the horror of emptiness that many felt after the towers began to collapse.  Describing hallway by hallway, with a moment to moment precision that is almost alarming, Robert Cuccioli as Journalist Thomas Flynn, makes you breathe.  Cuccioli delivers the swiftly paced text so profoundly, punctuating the rising and falling action.  Particularly, as you get the sense of being driven to the point of no return, your lungs might reach deep into the recesses, believing that survival could be possible and that rescue is near. You may feel surprised when the Bikeman encounters a lake.  While the experience outside of the world of the falling towers was one of dry smoke and confusion, the text in the world of this audio experience speaks of a murky wetness, leaving one to wonder about uncovered stories 20 years later.

Did the human body after impact yearn for some type of reflecting pool, some type of bright light to battle with the heavens?  It still seems impossible to think of 9.11 without remembering where you were that day, and what the crowds were doing around you.  A day after this audio link became available on YouTube, I recall the mention of the police officers, average office workers, and NYC neighbors recognized in the play.  Representing so many perspectives takes courage, particularly over time.  Commended, Irish Repertory Theatre should be, for finding the strength to tell the story. 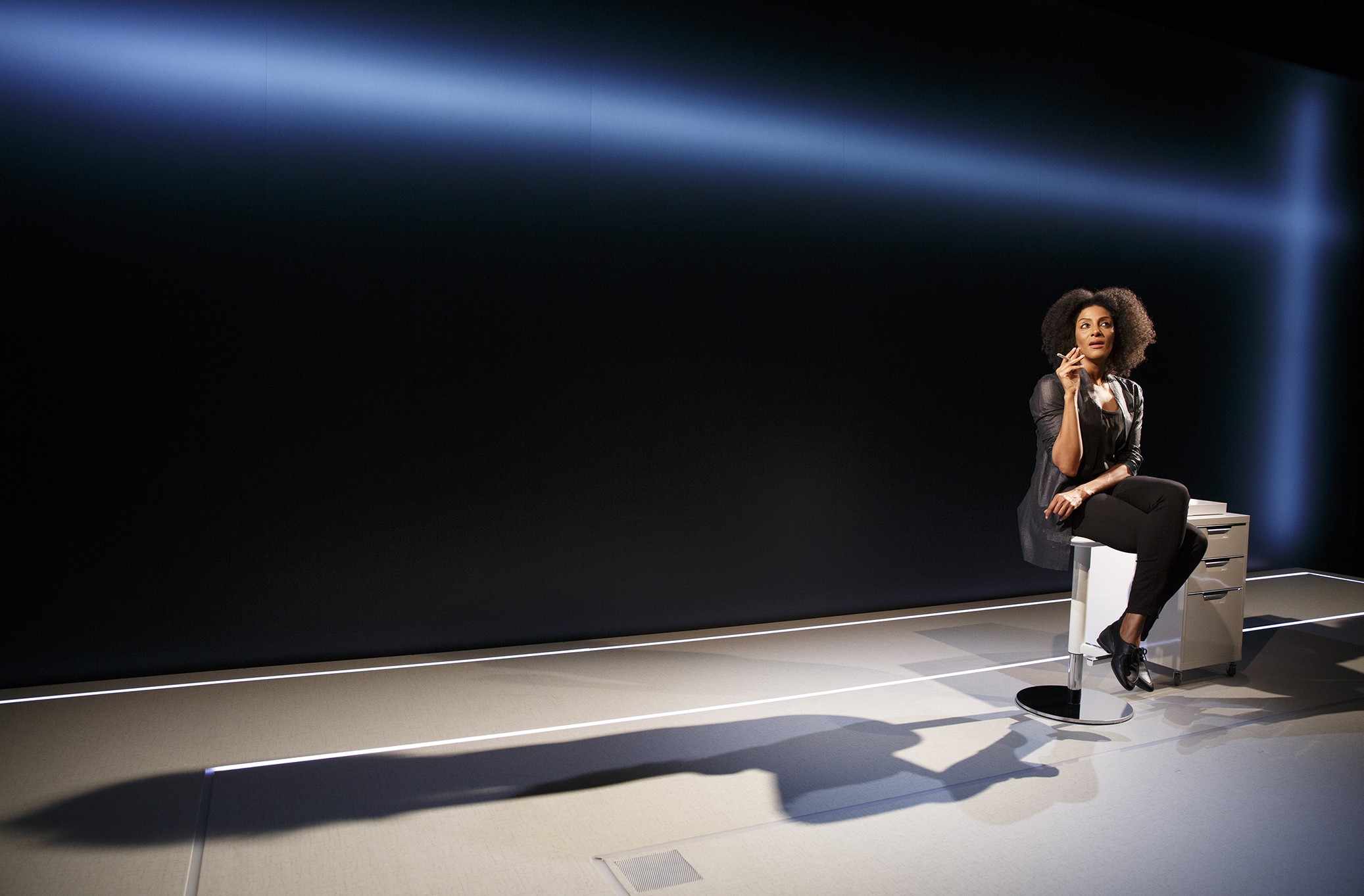 Hand to God – Dark and Irreverent 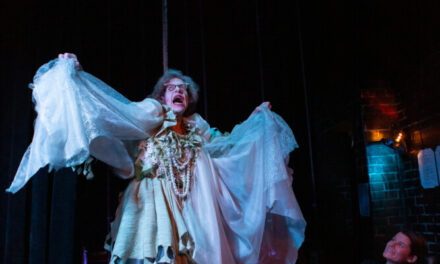 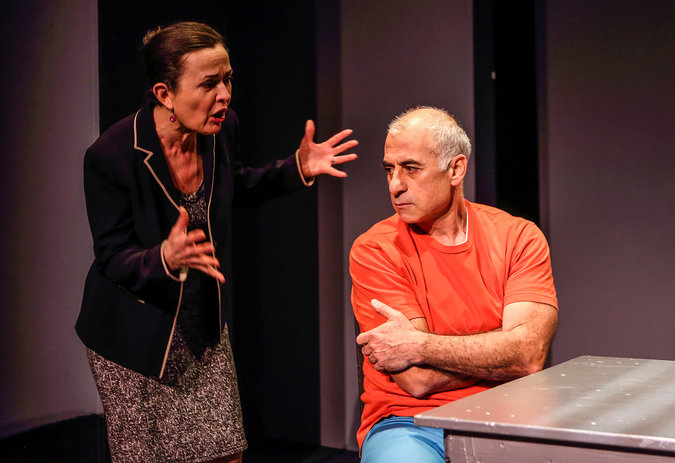