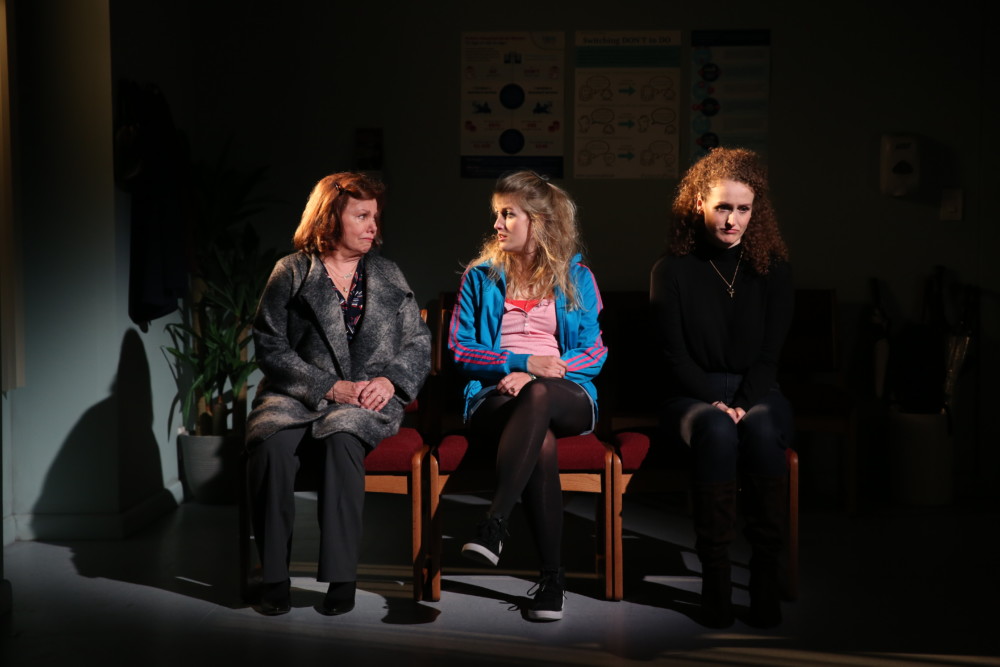 Continuing a very long, unbroken streak of excellence at the Irish Rep, Elaine Murphy’s gem of a play, Little Gem, is another solid production home run. It’s a deceptively simple piece, but one that packs a very major punch, aided by the powerhouse acting of its ensemble of actors.

Over the course of a year, the stories of three generations of Dublin women unfold through keenly insightful writing and fine actor interpretation. Grandmother Kay Neville (Marsha Mason), her daughter Lorraine (Brenda Meaney) and her daughter Amber (Lauren O’Leary) all hit their own emotional wall as each deals with issues of partnership, love, sex, birth, death and a good deal more. Each story is told through the lens of their generational points of view––with understanding, comedy and pathos.

Elaine Murphy, an actor and playwright, who was for a time also working in a women’s health clinic in Dublin, created her characters and their stories from the true tales she witnessed at the clinic. Little Gem was a canny portrait of Ireland in 2008, when the play premiered at the Dublin Fringe Festival, winning several awards. Significantly, for the last 25 years or so, social change in Ireland has come fast and furious. Even in the 11 intervening years since Little Gem was written, the Ireland of 2019 is not the Ireland of 2008. Yet, like all plays of merit, it’s universal truths and relatability that make a difference in their ongoing success. Little Gem is such a work. 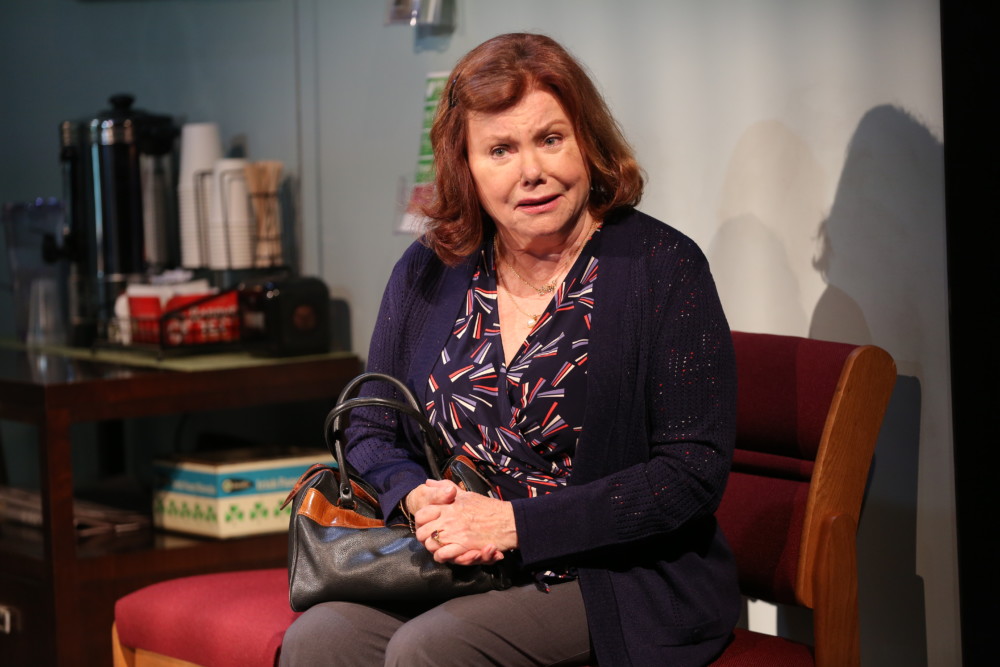 Particular and perhaps peculiar to Irish playwriting (possibly because of the revered ancient tradition of oral storytelling), the overarching story is delivered by exquisitely interlocking monologues. Only toward the end do the characters very briefly interact directly with each other, adding to the power of the message and the playwright’s intent.

But it’s the unsaid that’s as important as the spoken. During each monologue, taken in turn, the two actresses who are silent of voice are communicating thoughts and feelings with superlative reactive acting. They’re paying attention, and in their listening they’re each saying volumes, expressing their points of view as ardently as the speaker. What can’t be underestimated is the movement of the three around and about the playing area, as time and stories shift. Director Marc Atkinson Borrull has done a magnificent job in choreographing his players with a stunning economy of movement.

The first monologue is a tease. The self-involved late teen, Amber, whose obsession is partying, principally with her irresponsible boyfriend Paul, is a tedious little slut in the making. Oh, oh, you might think; this play’s going to be a bore. But that mood quickly changes as the stressed out Lorraine, depressed and in a mental crisis that’s coming to a head, offers comic relief. By the time Kay, the adult in the room takes the stage, bits and pieces of the lives of these women begin to come together and make sense. O’Leary and Meany hit their marks well with their portrayals of Amber and Lorraine respectively, but it’s Mason, who’s a standout. Her North Dublin accent is as believable as her interpretation of matriarch Kay. Her climactic scene of emotional breakdown at the end of Little Gem is award-worthy in its authenticity and nuance. 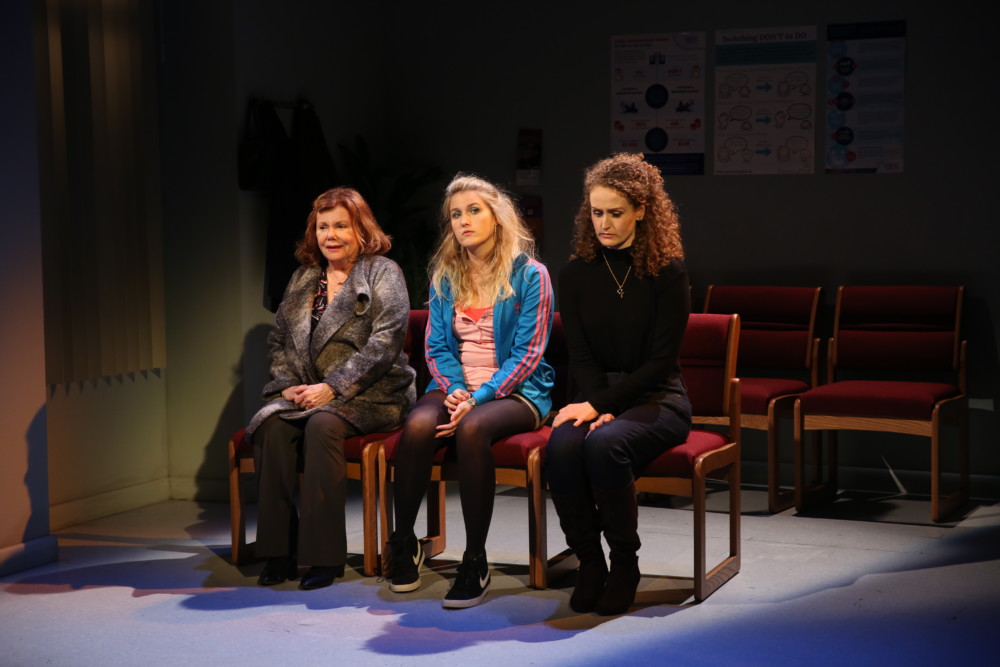 There’s a real journey going on here, and by the last scene of Little Gem the title of the play makes superb sense in an aha moment. Finally, each of these women will have grown immeasurably. Hope and optimism reign––and so does a knowing that it’s the glue of family and its unbroken continuity that’s the ultimate source of anyone’s strength.

Scenic designer, Meredith Ries has set Little Gem in a doctor’s waiting room. Whereas that might hold symbolic meaning relative to the source material for the play, other productions have been set in a family sitting/living room. Fine design work was executed by Christopher Metzger (costumes), Michael O’Connor (lighting) and Ryan Rumery, whose sound design included some very subtle background riffs and moments that underscored key moments in the play.

Little Gem plays at the Irish Repertory Theatre through September1st. 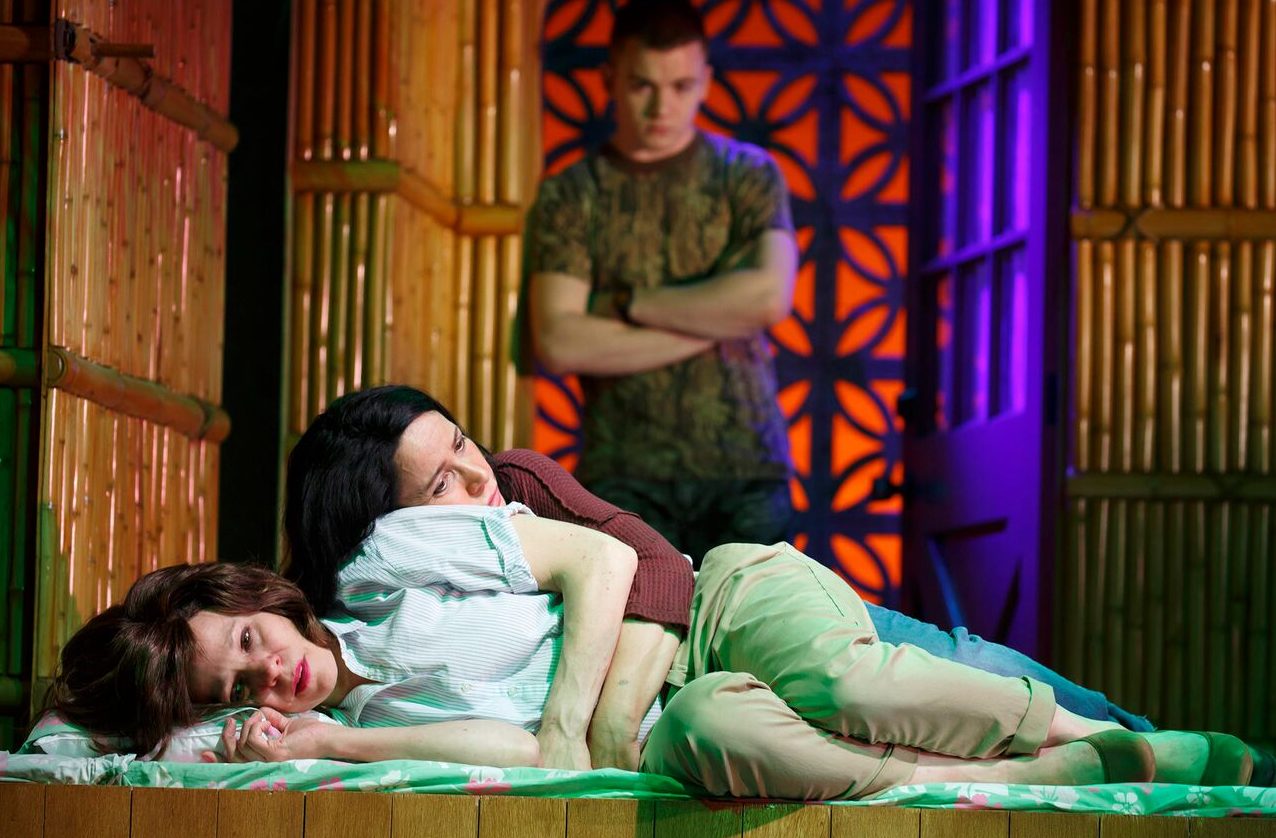 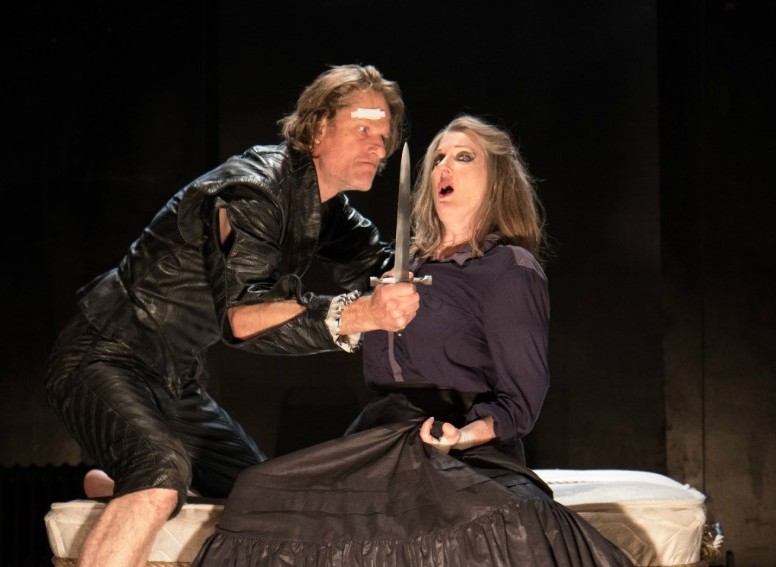 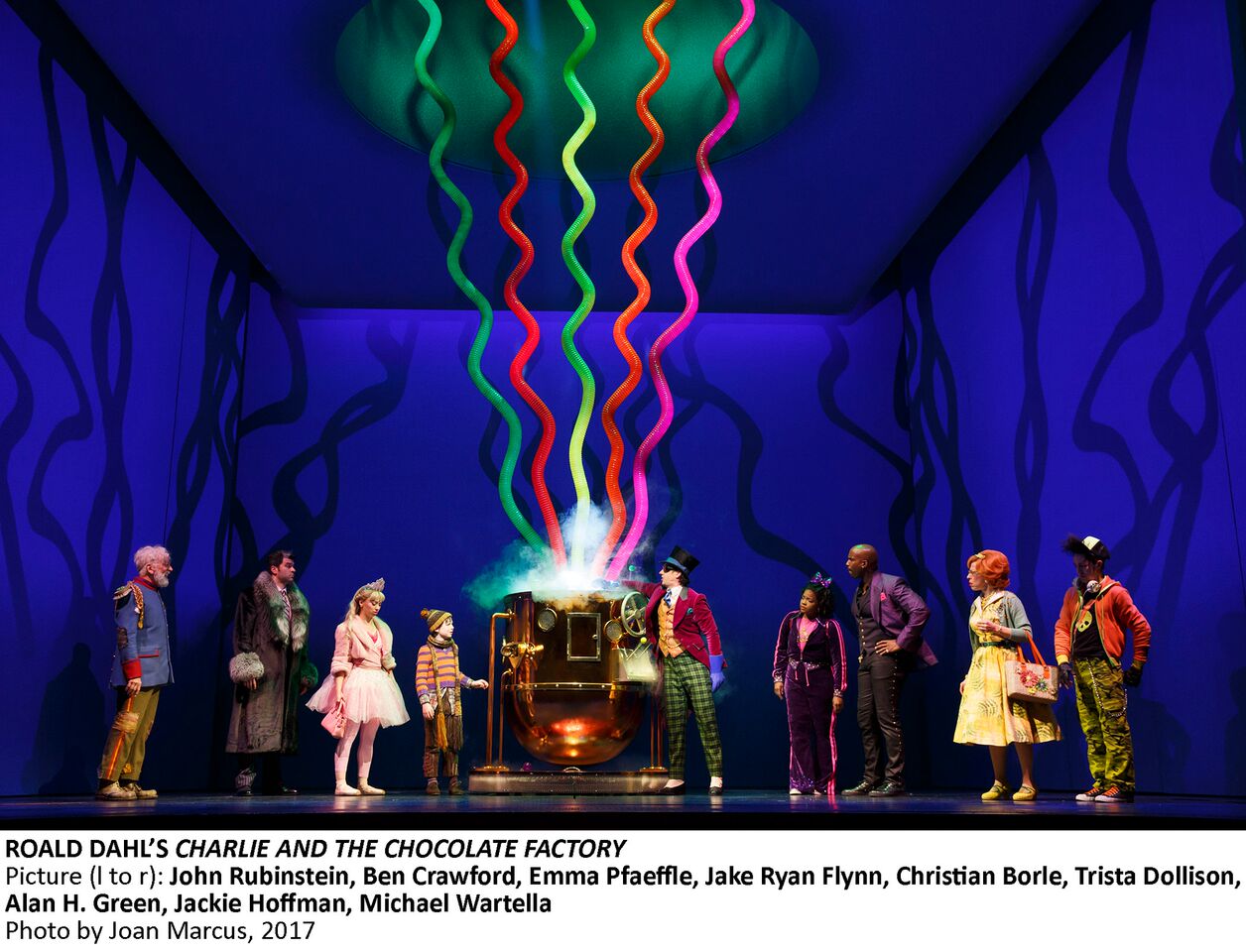 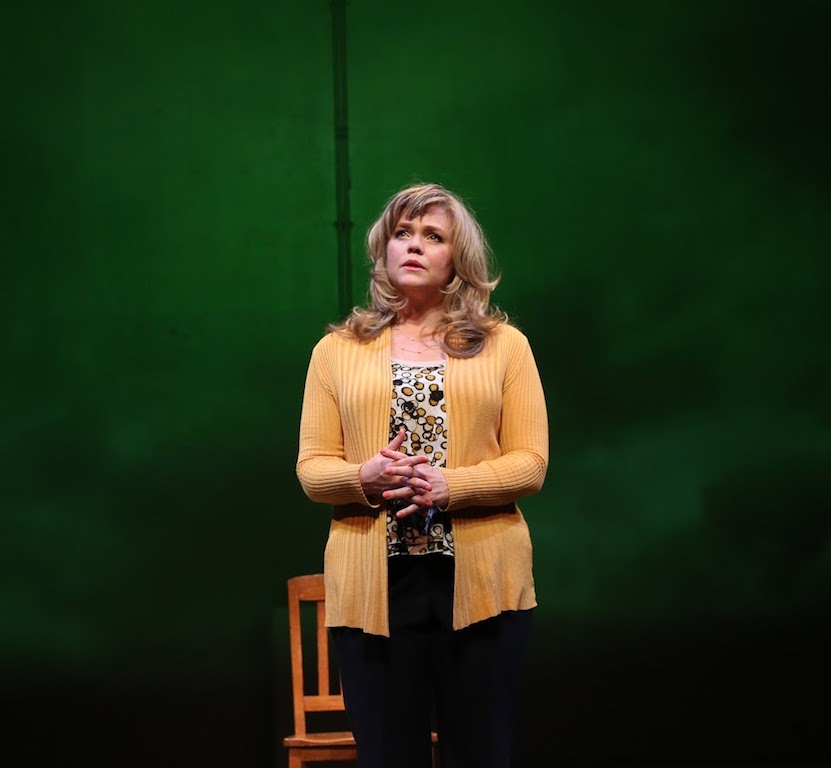 When It’s You – The Keen Company