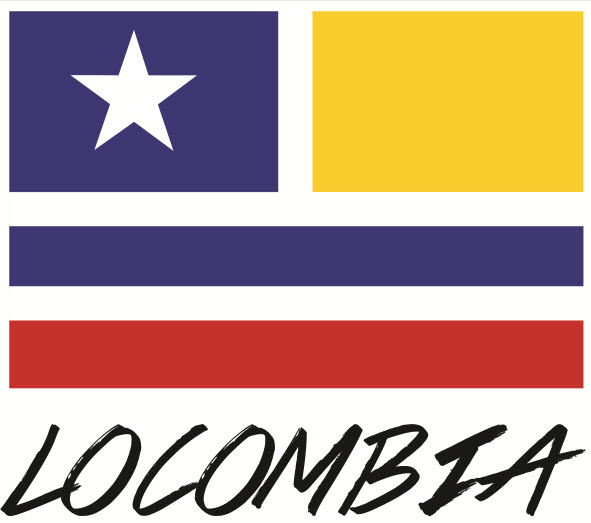 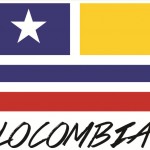 If you ever wanted to know what it might be like to travel in South America and be broke in both the third world and in the USA, this is just the theatrical piece for you!  J. Anthony Roman fuses music, poetry, his musings and multimedia as he tells his story comedy-style.  When he journeyed to Colombia and got stuck without enough cash to escape, that would be enough to frustrate anyone but, poor guy, he’s also broke here in the US.

You’ll be transported to Locombia as Roman tells his story at Speyer Hall at University Settlement (184 Eldridge Street) on September 26 – 28. Tickets are $18 and can be purchased online at www.BrownPaperTickets.com or by phone at 800-838-3006.

Directed by Jill DeArmon and Produced by Erin Cherry/With A Cherry on Top Productions, the cast of LOCOMBIA will feature Adam Cohen, Gillian Glasco, Barbaro James, Rebeka Piñón-Cassidy and Johnny Sanchez. Projection Design is by Nick van der Grinten, Lighting Design is by Josh Rose, and Original Music is composed by Cristhian Quimbay, performed by Cristhian Quimbay and Cristobal Miranda.