Lois Robbins Lessons from Lois at 54 Below 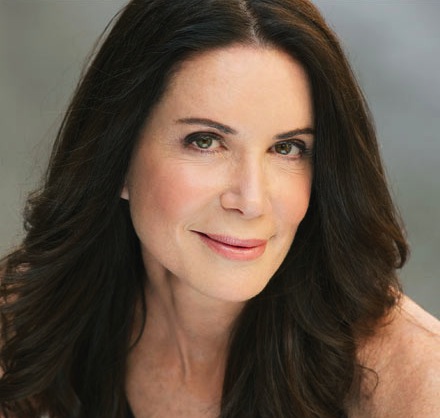 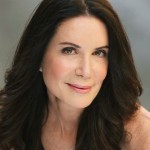 Lois Robbins’ acting background includes ABC’s daytime soap opera One Life to Live. She spent two years on the set, followed by another four on Ryan’s Hope and All My Children. After stepping away from television to pursue the New York theatre scene for over ten years, Lois returned to the silver screen with her latest film, Blowtorch, due for release in November 2013. Along the way she married and had three children. How did she do it all? Don’t know, but it all has served her well.

As a cabaret performer, she showed her lovely alto voice and a silky, frank and sexy presence at 54 Below on October 10th. Her ease and humor made her a delight to watch. In short, ladies and gentlemen, Lois Robbins is a bit of a babe. Her attempt to give us Lessons is not as notable as her shrewd choice of material and the interesting character she manages to convey. She embodies a woman of wit and experience who sings a song like Times Like This (“…at times like this, I sure could use a dog.”) or the song 27(“I’m 27 over and over again”) and especially Love Song from the musical Nine (she performs this sly, fast-paced psychological soliloquy with ease and depth). She adds bittersweet sadness to the mix with I Never Meant to Hurt You (Laura Nyro) and the perfect break-up song Where Do You Start (Alan and Marilyn Bergman). She ended the show with David Friedman’s spiritually brilliant I Finally Let Go which confirmed my suspicions that Lois Robbins has done a lot of good work on herself as well as her career.

She is a delight to spend an evening with and has promised to return to 54 Below soon. Consider yourself informed and go.

Her able musical director is John Oddo, her director Mark Waldrop. David Radicheck on drums and David Finck on bass.