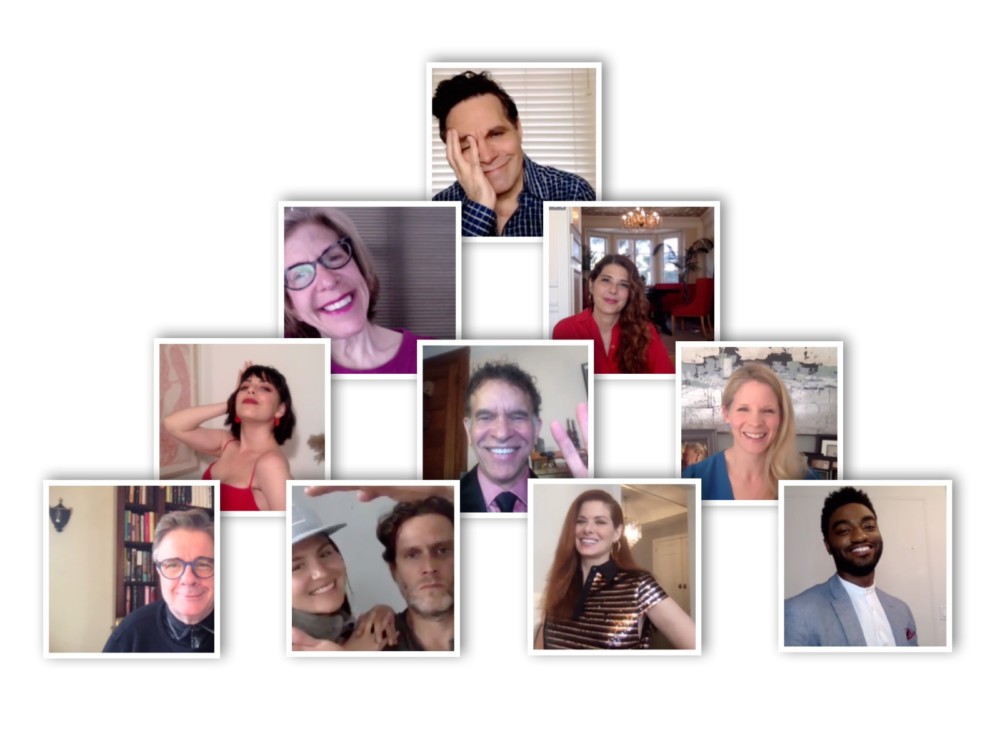 Some of the Presenters of the Lortel Awards 2020

The 35th Annual Lucille Lortel Awards for Outstanding Achievement Off-Broadway were presented this evening in 19 categories, and two honorary awards were bestowed. Award recipients were announced during a special livestream broadcast hosted by Mario Cantone as a benefit for The Actors Fund, with the Lortel Foundation pledging $50,000 to their Emergency Grant Program, and an additional $50,000 to TDF. Donations can still be made at www.actorsfund.org/lortel. The Lucille Lortel Awards are produced by the Off-Broadway League and the Lucille Lortel Theatre Foundation, with additional support provided by TDF.

Top recipients, earning three awards each, were Dave Malloy’s Octet produced by Signature Theatre for Outstanding Musical; and Heroes of the Fourth Turning, produced by Playwrights Horizons, for Outstanding Play. There were also two ties this year – in the categories of Outstanding Featured Actor in a Musical and Outstanding Costume Design.

The Lortel Awards hosted a “Virtual Red Carpet” where anyone watching the show at home could submit their own “red carpet” photo of them “attending” the event. Photos were posted on social media using #LortelAwards. 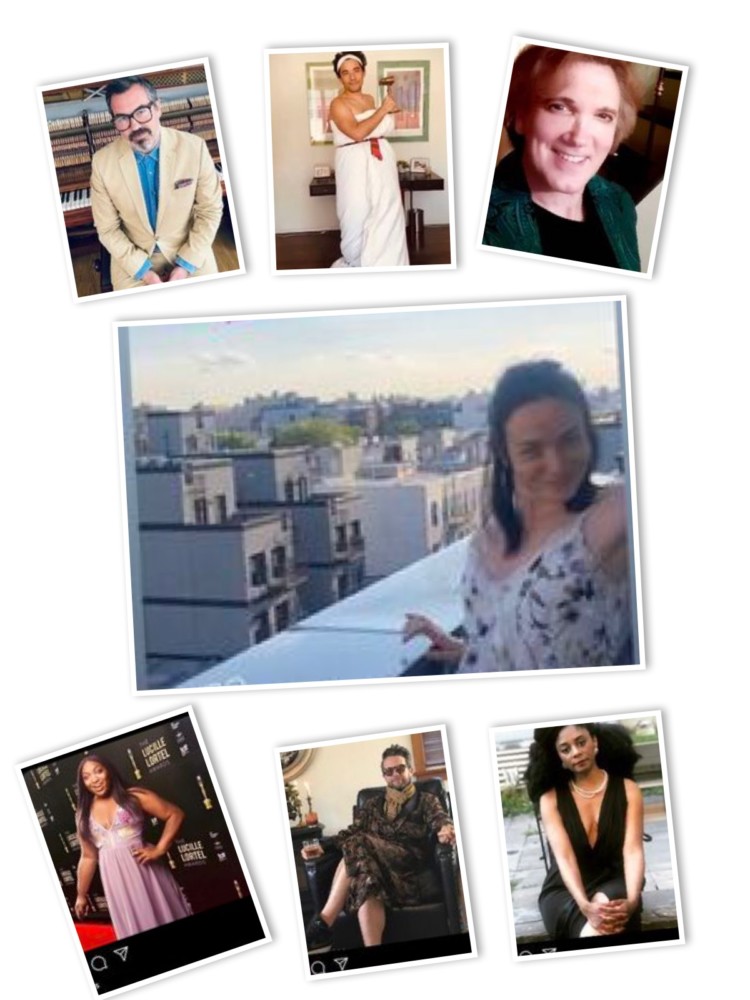 Some of the Red Carpet Attendees

NOMINEES AND RECIPIENTS OF THE 35TH ANNUAL LUCILLE LORTEL AWARDS

*Please note: all nominees are listed with the award recipient in BOLD.

Written by Will Arbery

Produced by Playwrights Horizons in association with Page 73 Productions

Produced by The Public Theater and Center Theatre Group

Based on the novel by Sue Monk Kidd

Fires in the Mirror

Book and Lyrics by Howard Ashman, Music by Alan Menken

Written and Performed by Harvey Fierstein

the way she spoke

We’re Only Alive for A Short Amount of Time

Produced by The Public Theater and Goodman Theatre

Produced by WP Theater in association with Baltimore Center Stage

Tina Satter, Is This A Room

Camille A. Brown, for colored girls who have considered suicide/when the rainbow is enuf

Outstanding Lead Actor in a Play

Hamish Linklater, The Pain of My Belligerence

Outstanding Lead Actress in a Play

Emily Davis, Is This A Room

Kara Young, All the Natalie Portmans

Outstanding Featured Actor in a Play

Outstanding Featured Actress in a Play

Okwui Okpokwasili, for colored girls who have considered suicide/when the rainbow is enuf

Alexandria Wailes, for colored girls who have considered suicide/when the rainbow is enuf

Outstanding Lead Actor in a Musical

Outstanding Lead Actress in a Musical

LaChanze, The Secret Life of Bees

Grace McLean, In The Green

Outstanding Featured Actress in a Musical

Ashley Pérez Flanagan, In The Green

Oana Botez, In The Green

Toni-Leslie James, for colored girls who have considered suicide/when the rainbow is enuf

Rachel Townsend and Jessica Jahn, The Confession of Lily Dare

Barbara Samuels, In The Green

Lee Kinney and Sanae Yamada, Is This A Room

Nicholas Pope, In The Green

Hannah Wasileski, Anatomy of a Suicide

Hannah Wasileski, Fires in the Mirror