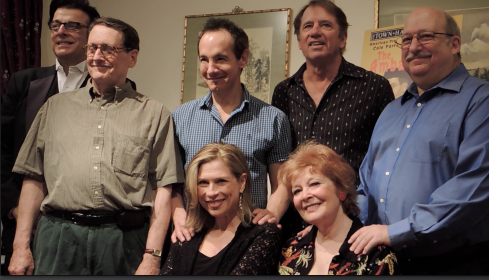 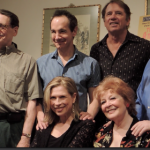 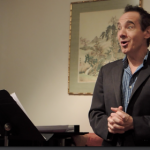 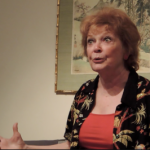 Theater Pizzazz had a chance to meet and greet the cast and musical interpreters of Cole Porter’s lost treasure “The Ambassador Revue” which will launch at The Town Hall on Friday June 27th, 8 p.m. kicking off the 2014 Summer Season of Broadway Preludes. 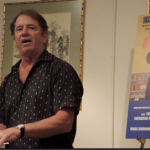 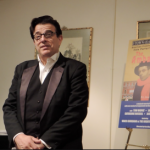 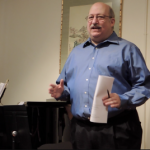 When the Jazz Age crossed over to France in the 20s, Cole Porter was in the center of it all. In 1928, he created a revue for the Café des Ambassadeurs, Paris’ hottest night club, which became quite the sensation. Later that year, Porter had his first hit on Broadway and The Ambassador Revue fell into oblivion until 2012 when the score was rediscovered by Ken Bloom and Christophe Mirambeau in an archive in Milan, Italy. Bloom and Mirambeau mounted a concert staging of The Ambassador Revue in Paris that relaunched the historic Maison de la Mutualite in 2012, nearly 85 years after its Parisian premiere. Bloom’s Town Hall staging of the revue will mark the first time that Porter’s score will be heard on an American stage and the first time that the original musical arrangements by Freddy Buck will be heard since the 1928 production in Paris.