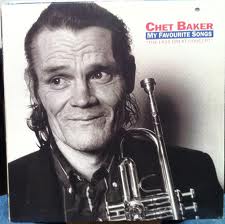 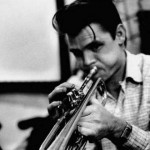 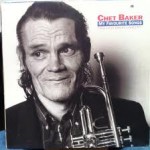 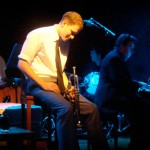 I love Chet Baker’s music. Regardless of whether he’s playing the trumpet or singing, to me, his music was, is and always will call to mind the muted agony wrenched from the soul of someone being crucified. I first heard him live when he was an unrepentant and unapologetic drug addict, after his teeth had been knocked out by hoodlums. He’d been told he’d never play the horn again but didn’t believe that and rightly so. It took him a few years of pumping gas before he managed to get an upper plate and replace his embouchure.

Writer/Musician/Performer David Goldthorpe was born in the UK, lives in New Zealand, and is in the US for the first time, performing a two act show he originally researched and wrote for the 2007 New Zealand Fringe Festival. It begins with David reciting Chet’s description of the beating that almost ended his career, followed by David talking, playing and singing as, but not like, Chet. Director David Lawrence and David Goldthorpe focused on getting the essence of Chet rather than perfecting all of his iconic mannerisms. The result is OK but it just ain’t Chet. It might work better if Goldthorpe finger-synched and lip-synched Chet’s sounds with Chet’s recordings. That would require a triumph over ego but it would allow audiences to better fathom Chet’s depth and brilliance. If you’ve never heard Chet Baker play or sing, this production won’t explain the fascination or appeal of his music.

In the second act David, who learned to play horn for this show and developed jazz musician chops, talks about himself and plays and sings Chet’s songs David’s way, backed by the fluid, local Steve Denny Trio. I enjoyed that more than David trying to be Chet. David also recommends Chet Baker CD’s and tells everyone to read Deep In A Dream: The Long Night of Chet Baker, by New York’s own musical biographer, James Gavin. I took David’s advice literally, just ordered a recommended CD and a copy of Gavin’s book from Amazon. Unfortunately Gavin’s book is not available on Kindle, which I found shocking. 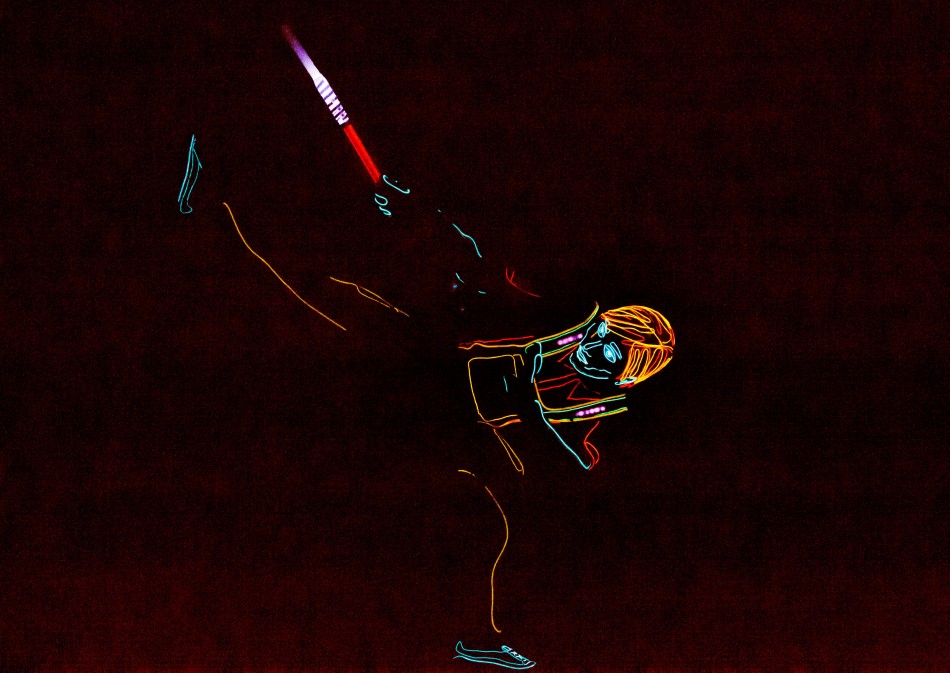 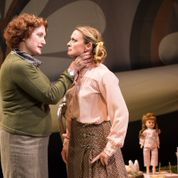 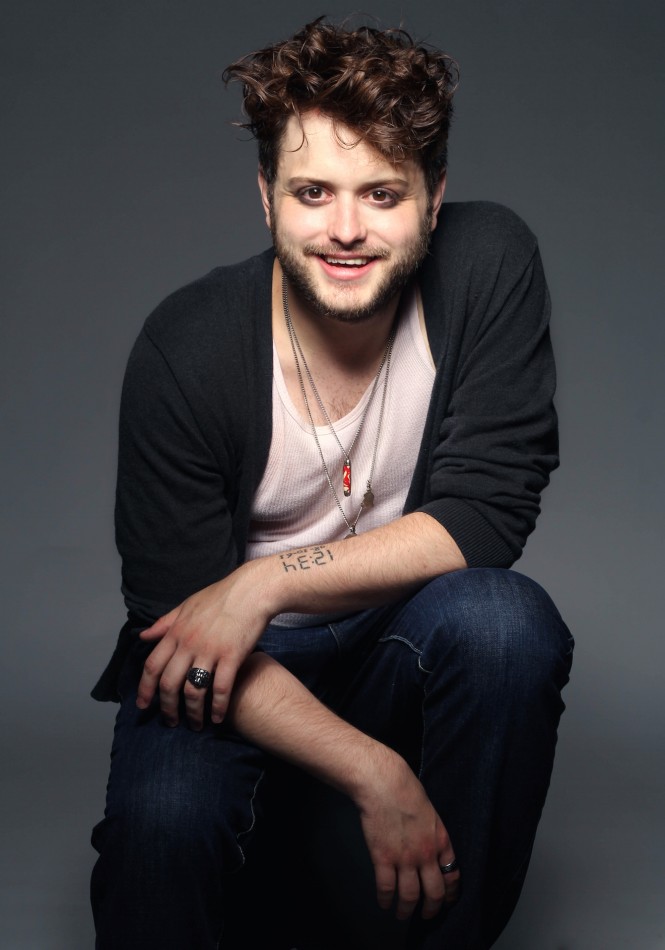