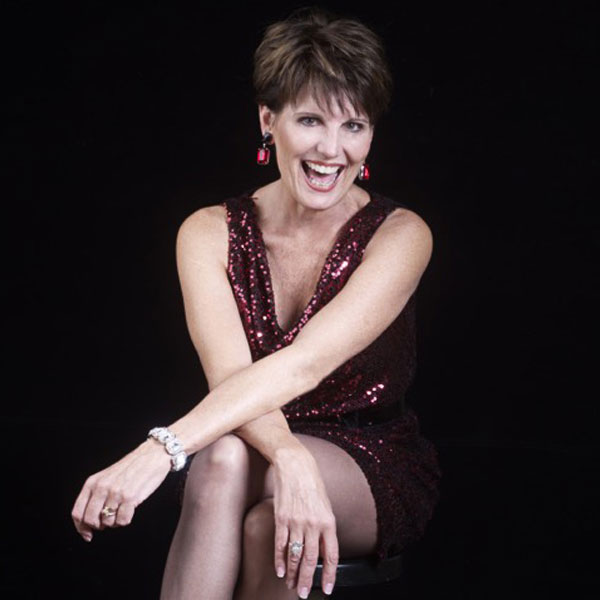 It’s always delightful when I can speak with a star and it’s like talking to one of my girlfriends. And so it was with Lucie Arnaz who is about as down to earth as anyone I can think of, and will appear on Monday, September 25 at Feinstein’s/54 Below for an intimate celebration fundraiser for the New York PopsEd music education programs, alongside Musical Director Steven Reineke.

This all came about, she said, through her longtime friend and musical director Ron Abel (also a good friend of Steven Reineke), when the opportunity arose to participate. Since she hasn’t played 54 Below, it seemed like a good way to not only become familiar with the stage and feel it out, but who wouldn’t want to do something that promotes music programs for kids.

Having currently resituated herself, with hubby Lawrence Luckinbill (now writing his memoirs) in her old, familiar surroundings of Palm Springs, she’s enjoying every moment. “We lived in the City (New York) and raised kids in Connecticut for 26 years, and now we live in the Dessert!” Our conversation progressed and Lucie was quite revealing, as we were unable to avoid the obvious – – what it was like growing up the daughter of iconic and successful parents, Lucille Ball and Desi Arnaz. Lucie had a lot to say including the fact that it has its own set of problems along with all the perks. “In this business, everybody needs a leg-up, somebody to open a door. . . and if you show them you’re any good, you have a chance. I was fortunate.” Both Lucie and brother Desi wanted to follow in Mom and Dad’s footsteps and Mom and Dad supported their passion. In fact, when the opportunity arose, Mom said she was going to change her television show and add two children to play her kids, and it was going to be her own kids! Lucie had been of the mind that she’d go to Northwestern to study theater and said “no, I don’t want to be on the show.” But Mother prevailed telling her if you hate it, then you can go to college. Since they didn’t get terrible reviews but more of ‘they’re cute, they’ll learn,’ Lucie stayed for six seasons. . . and learned. So she pretended that was her college.

Once she was part of the biz, Lucie went off to build her own career, did a lot of theater – summerstock, national tours, Broadway – and never looked back. “Now, as I get through my life, I realize there isn’t anything I can do to supersede the stardom they (Mom and Dad) had. I’m always gonna be related someway, in every conversation and interview to them. I’m always Lucille Ball’s and Desi Arnaz’ daughter.” “It works on you after a while. . . always asked what was it like . . . gee, what do I have to do to not have to go thru that! . . . If someone had cancer and I cured it, I swear and bet you $1000, the headline would say ‘Lucille Ball’s daughter cures cancer.’ And I get it, I totally get it. That’s what I put into my head and digest, and wake up and say ‘it’s still good.’ “

The bottom line is that Lucie was never intimidated because she categorized herself as a different performer than her Mother, never wanting to go in the same direction. She never saw herself in a TV series (even though you make a lot more money). She chuckles talking about this. It was always theater for Lucie Arnaz. Her brother was music as was her father (along with producing) and Mother, television. “I’m going to the theater where my heart is.” (although she admits she thinks she does physical comedy pretty well).

In truth, Lucie says it was more difficult for her own kids. Seems like the bullying and intimidation skipped a generation! Both her children, Joe and Kate, experienced cruelty and bullying at school, their family fame held against them. Lucie referenced a funny story about grammar school in Beverly Hills where many of her friends came from famous families – – Dino Martin Jr., Jeannie Crain’s daughter and others. One of the Sisters said to her “Oh, Miss Arnaz, I guess you think you’re so funny because your mother’s Lucille Ball. . . You couldn’t even get in trouble on your own.”

“I love what I do….I’m not trying to copy anybody . . . I’m fortunate that I’m allowed to do all the things I love. . . musicals, singing, dancing, acting in great plays. . . I started when I was 15 and have been in show business for 50 years! How is that possible 40 years after being in my mother’s show?”

We spoke a little about her favorite kinds of music and Lucie says whether it’s pop, jazz, folk or Broadway show tunes, it’s always about telling the story. Once again her friend and musical director Ron Abel is so much a part of this – how he can take a song from one genre and completely re-arrange it. Lucie related an interesting tidbit about the opportunity that arose when she met Ron . . . about going to Palermo in Sicily to do a 90 minute presentation at Teatro Massimo to honor Irving Berlin’s 100th Birthday. Although her agent and manager tried to talk her out of this (there wasn’t enough money in it) she was full steam ahead, especially after picking up the phone one day and hearing “Hello, Irving Berlin here,” with a personal invitation to come and sing. The research was extensive with so much material from tin pan alley, to great ballads and Fred and Ginger. “Ron took those songs and created new flavors and new heart.” And Lucie and Ron have been together since 1988 constantly creating music.

Is there an autobiography waiting to be written? “I’m working on it, going through boxes, memorabilia to remind myself what is to be told, what I can write about.” “There’s a lot to tell but I don’t think I’m going to tell what people think. . . I’ve done that with a documentary and upcoming feature film. . . the story will be more about me, raising a family and my career.” Lucie likes to write and is looking forward to plying her skills.

Interestingly, if she wasn’t Lucie Arnaz she’d have a business card that would read “Documentary Maker and Decorator.” Yes, she loves the creativity of making movies and decorating!

On September 25 at Feinstein’s/54 Below she’ll ply her art in her way . . . taking her audience someplace new, away from themselves with moments to make them think, laugh and cry and, hopefully, walk out the door saying “so glad I did that.” Lucie will have a surprise guest (she said it’s OK to tell) . . . her son Joe who is a teacher, musician, songwriter and guitarist and has his own band.

Daughter Kate, who had aspirations of being a singer, gave it a shot, decided she’d done as much as she could when the realization hit she couldn’t make a living at it and needed a real job. Kate is now a successful recruiter in the corporate world and just last year married the love of her life and is now Mrs. Kate Luckinbill Connor.

What a pleasure speaking with Lucie Arnaz! Can’t wait to see her at the New York PopsEd Underground cabaret fundraiser on Monday, September 25 at Feinstein’s/54 Below – 254 W 54th St. (Cellar), NYC 10019 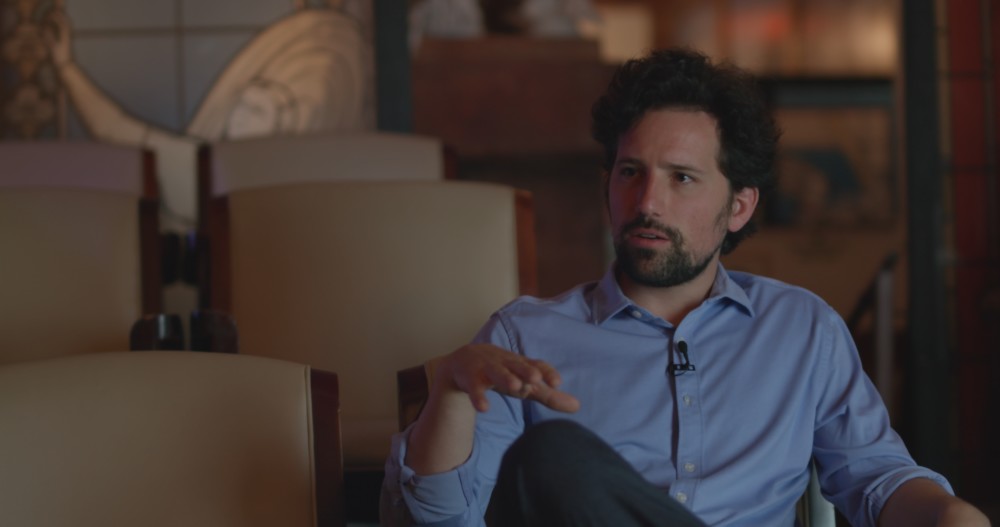 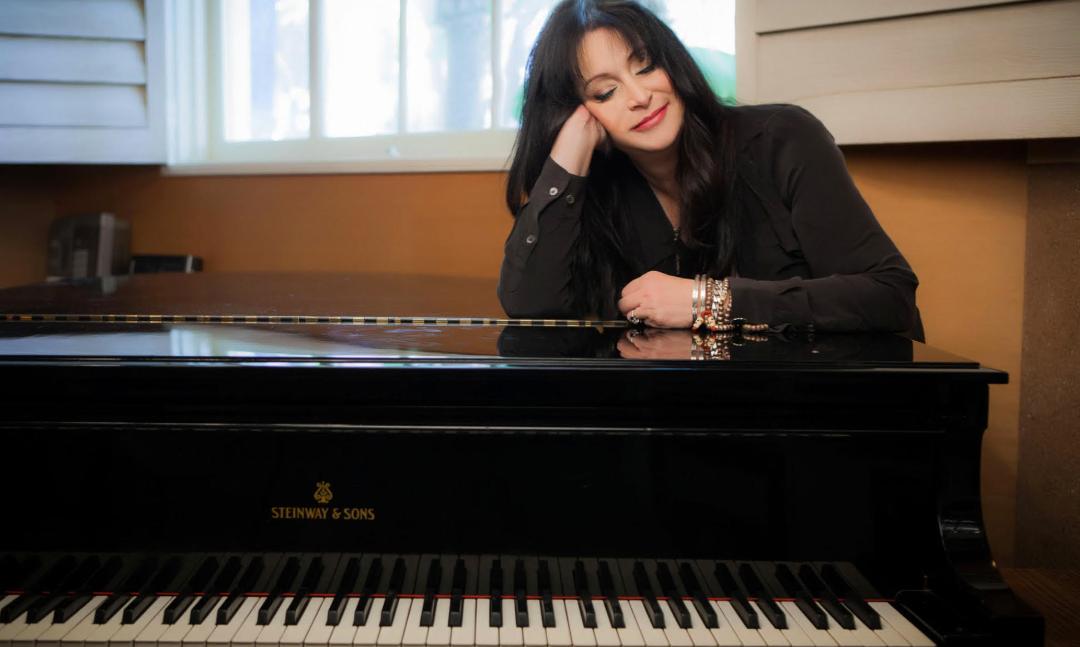 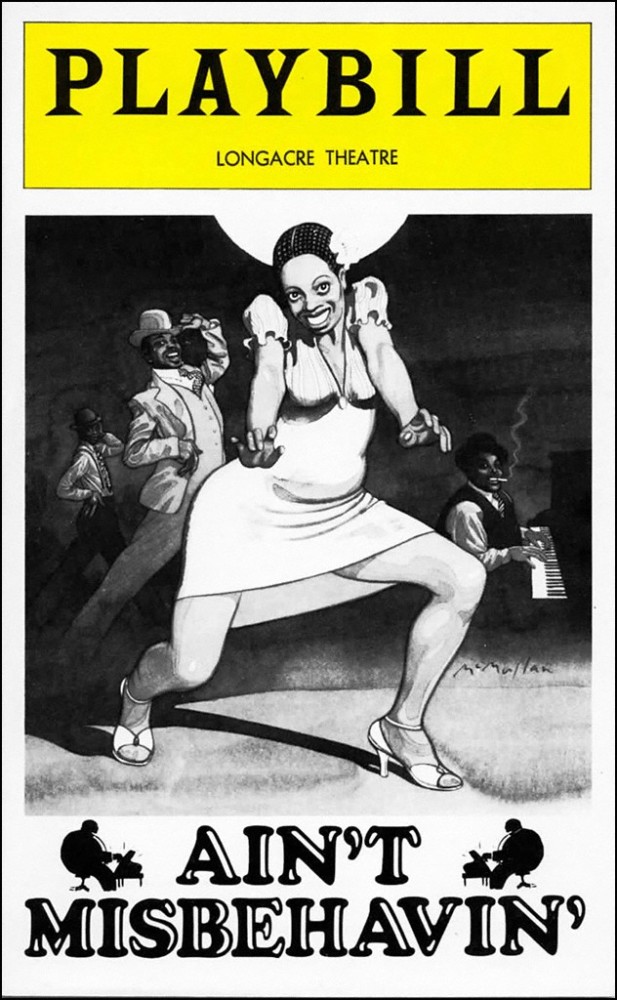 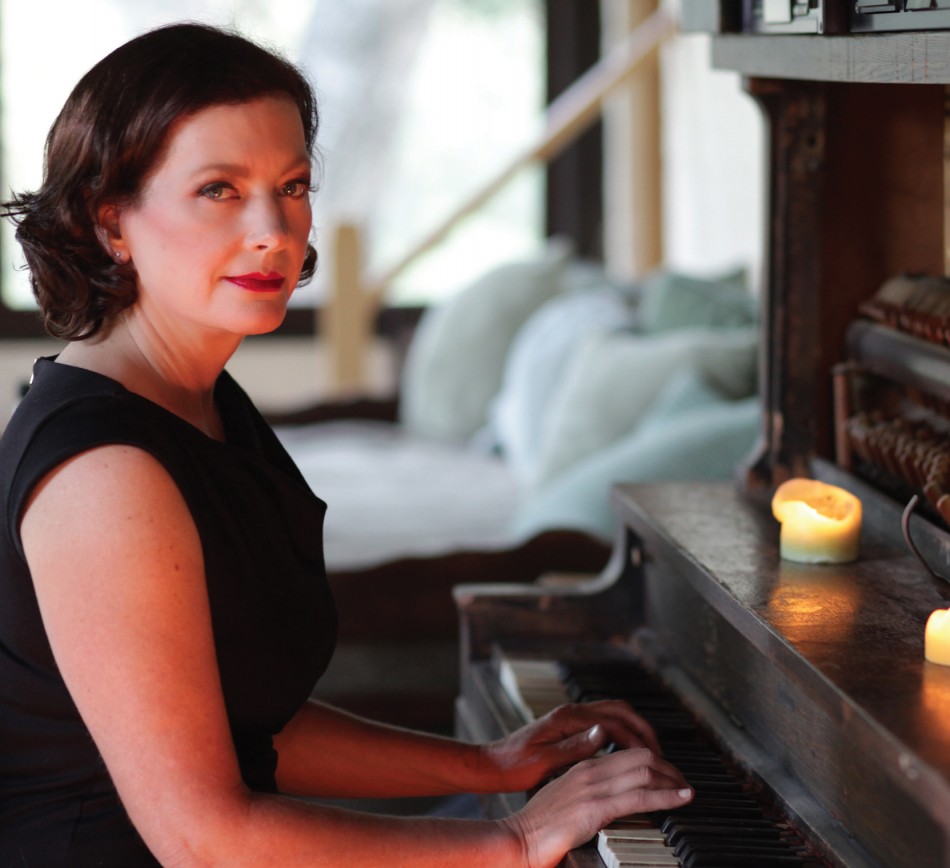