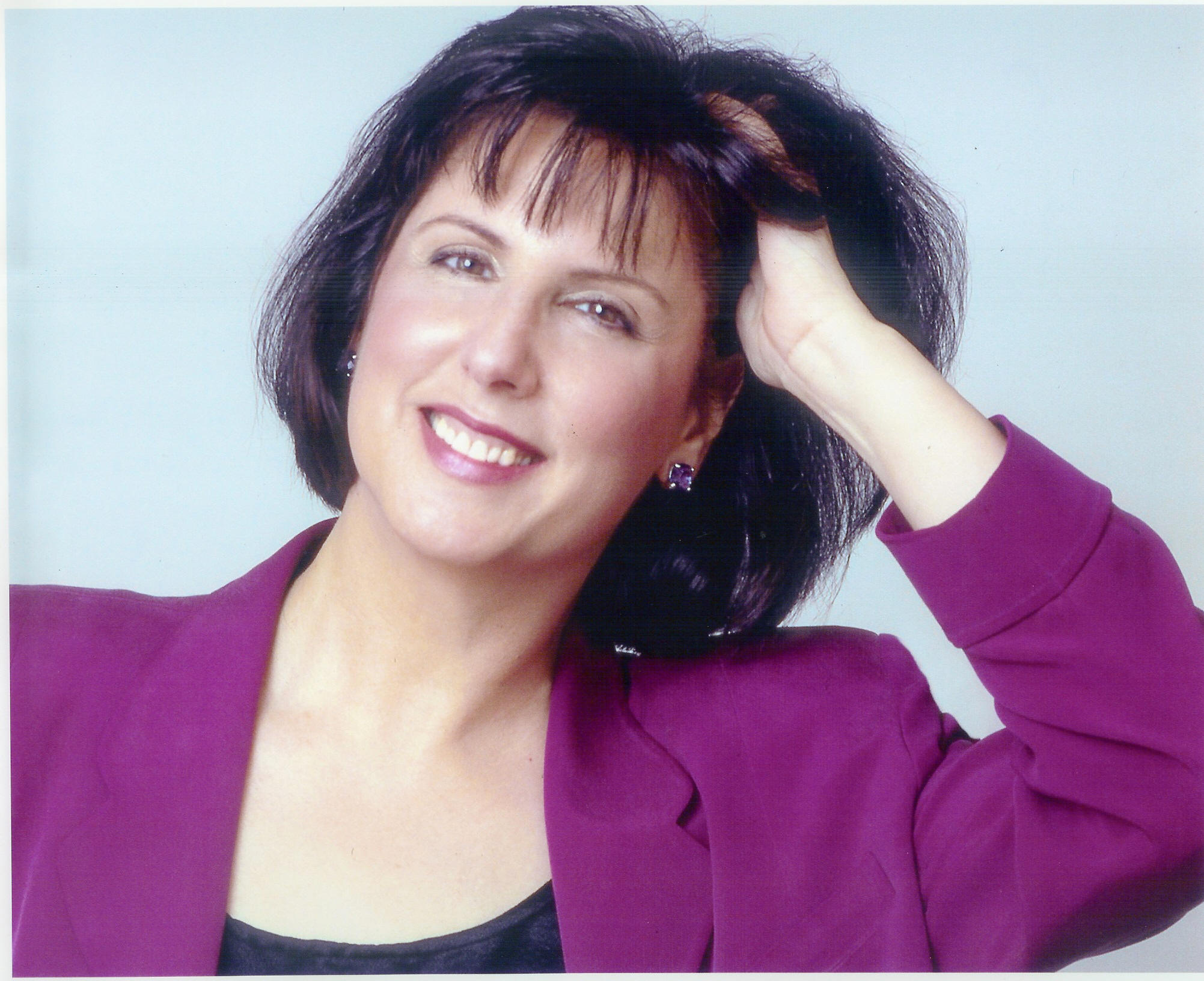 Lucille Carr-Kaffashan took us to school in the best possible way with her show “Unwritten.” Subtitled “Celebrating ­­­­21st Century Female Singer-Songwriters,” the evening was a fascinating search into the minds of the current generation of young women artists. With the exception of Tracey Chapman and Annie Lenox, all were 20-something. Well researched, admittedly personally relevant to Carr-Kaffashan, what was revealed in a sensitive and beautifully performed way was a deep and yet social search for authenticity, independence and love that included acceptance. She began with a bit of “Unwritten” (Bedingfield) and then “Chasing the Sun” (Bareilles). “So how do you do it/With just words and just music/Capture the feeling that my earth is somebody’s ceiling…” She moved on with “Kicking the Beehive” (Werner) a song of small rebellions, and “Shake It Off” (Taylor Swift).

Carr-Kaffashan has a warm, easy voice that communicates, and since her focus is the words of a generation her clarity is a gift to these women. You can hear each thought clearly reach out of each song. “Try” (Caillat) “You don’t have to try…Do you like you?” The funny song, “Movie of My Life” (Werner) starts out as a wish to be famous that dissolves with great humor into well, maybe, no—“ But if they really made a movie of my life They’d show me going to a thousand stupid movies. And if they really wrote a book about my life they’d say I read a lot of nothing little novels. So please don’t make a movie of my life…Don’t make a musical or write me into fiction…”

She sang three songs about the “millennials take on relationships”: “The Way I Am” (Michaelson), “Turning Tables” (Adele) and “When He Sees Me” (Bareilles). She sang “Biscuits” (Musgraves) and “Girl in a Country Song” (Maddie & Tae) for the country girls. Broadway was represented with the Sara Bareilles song “She Used to Be Mine” from the current musical “Waitress.” The songs Change” (Tracy Chapman) and “A Thousand Beautiful Things” (Lennox) were the clarion call of the older songwriter/singers.

The show ended where it began with the full version of “Unwritten.” This song beautifully lays out many of the themes that these women share—“I break tradition. Sometimes my tries are outside the lines. We’ve been conditioned to not make mistakes. But I can’t live that way…”

“All we can do is try. And live like we’re still alive.” (Bareilles)

The last show is Thursday, October 13th at 7pm.