Luigi – Choreographer/Teacher to the Stars Tribute at Metropolitan Room 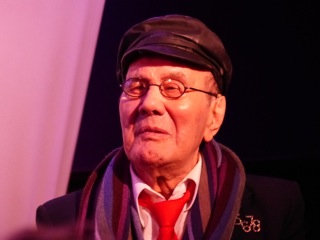 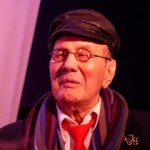 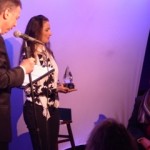 In the Metropolitan Room’s continuing evenings to highlight and pay tribute to a special and unique individual, last night brought the famous Luigi to the stage,

“Luigi” born Eugene Louis Faccuito is an American jazz dancer, choreographer, teacher and innovator who is best known for creating a jazz exercise technique. The Luigi Warm Up Technique is an influential training program that promotes body alignment, balance, core strength, and “feeling from the inside.

Luigi has worked, in his five decade career, with artists in film TV, the Broadway stage and in the Big Bands. His innovative method has influenced a Who’s Who in show business and dancers from all walks of life. 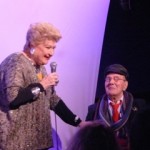 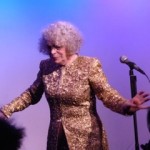 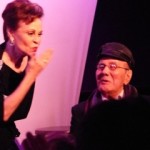 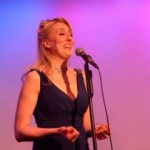 Paying homage to Luigi were: Tony Danza, Shelly Burch, Marilyn Sokol, Marilyn Maye, Christine Reisner-Rebic and Don Rebic, Liz McKendry who sang to him, and a short video of Luigi’s career was shown.