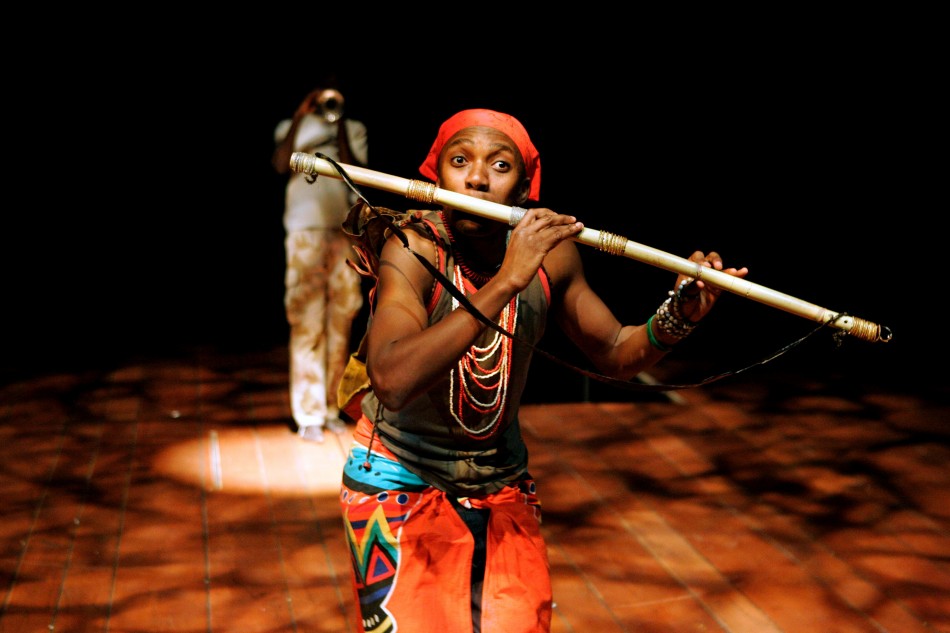 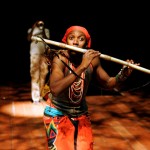 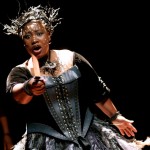 And now for something completely different…The Magic Flute: Impempe Yomlingo is the unexpected and delightful marriage of Mozart’s classic opera and the exuberant music of South Africa. While The New Victory Theater is justifiably renowned for programs for youngsters, this is one production that has no age limit.

The Isango Ensemble is dedicated to providing a forum for the theater artists of South Africa, and to creating accessible theater to all South Africans. They interpret classic works into their own cultural traditions. The Magic Flute was especially adaptable, because of the fantasy theme. Director Mark Dornford-May discovered the Tsongan myth which speaks of the lightning that is caused by birds called “andlati;” these brightly plumed creatures live in the high mountains. When there are storms, they fly to the valleys below, and wreak havoc on people and animals. The only way to stop them is to send a brave person to their habitat; there, he must play a flute with the power to force the birds to spare him and his immediate community. The similarities to Mozart’s revered opera are obvious.

This production was first performed in Cape Town in 2007. In 2008, it won an Olivier Award for Best Musical Revival. In addition to the original libretto, lyrics in English and various South African languages have been added. The score is played on marimbas, with glass bottles, metal oil barrels, and the bongo-like djembe drums.

The company is led by the internationally celebrated Pauline Malefane, who repeats her acclaimed personification of the Queen of the Night, a demanding high coloratura role. The cast is extremely versatile; each performer is adept as a singer, dancer, and musician. They traverse the severely raked stage barefoot, as sure-footed as acrobats on a high wire. There is, at times, a dearth of proper diction, making certain passages difficult to understand, but by and large, the company is as nimble in their singing as in their dancing. The colorful costumes in orange, candy pink, and lime add to the visual excitement, and several whimsical touches (singers have the word “bird” printed on the back of their outfits) give a tongue-in-cheek quality to the proceedings.

For those who gripe that there’s nothing new on the stage anymore, or the theater goer who is up for all adventures, this is an intriguing foray off the beaten path. For those who appreciate good music in all its varied forms, this production is an enchantment. 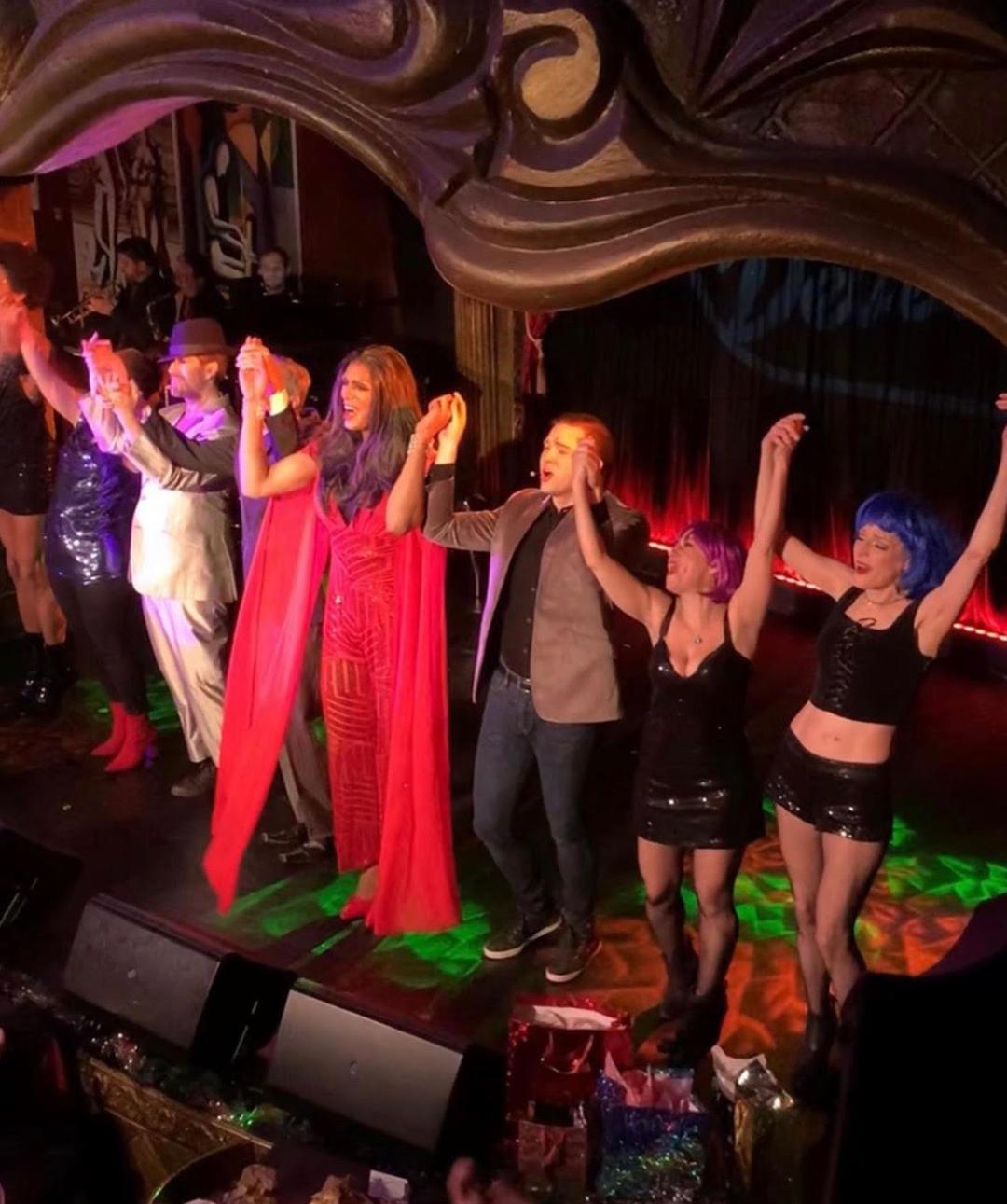 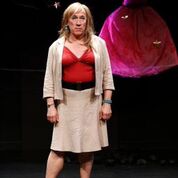 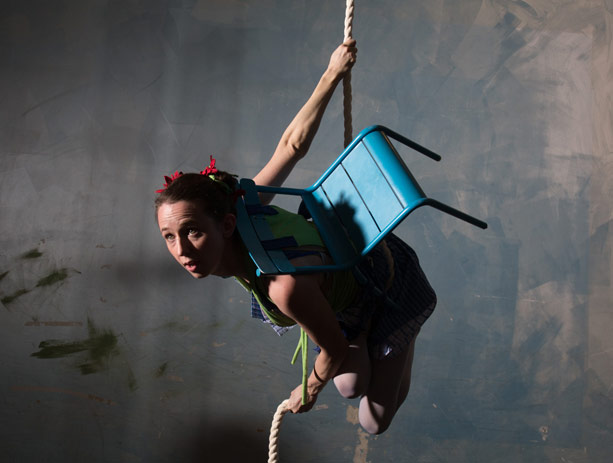