Malcolm Gets “Come A Little Closer” – Sneak Peek 54 Below 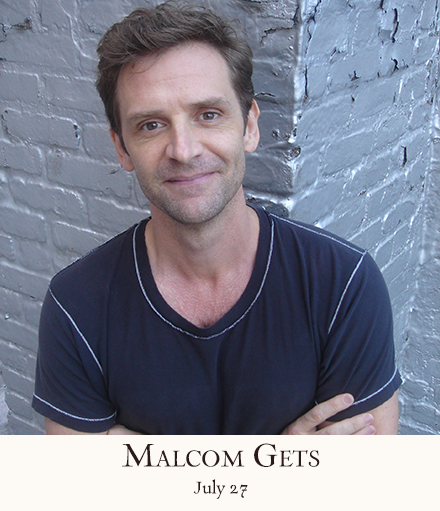 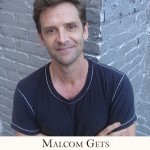 Tony nominee Malcolm Gets is thrilled to make his 54 Below debut!

Trained as a classical pianist, Gets’ path was hijacked by his parents’ original Broadway cast albums. Come a Little Closer is a celebration of the music that matters most to Gets… Rodgers and Hammerstein, Irving Berlin, Jule Styne, Cole Porter, James Taylor… he MIGHT sing something written in this century, but most likely not. Broadway has embraced Malcolm in shows like Amour, The Story of My Life, and Macbeth, while television & film audiences fondly remember him from Caroline in the City, Grey Gardens, The Good Wife & Blue Bloods, among many others. At 54 for one night only July 27th, at 7 p.m.