When we meet the rabbit-like Baum, he’s tearing around a stage on which his latest theatrical venture, The Fairylogue and Radio-Plays, was to be performed before banks called in loans. What would have been a travelogue of Oz including lecture, slideshow, film, and live actors closed before it opened New Year’s Eve. Baum is miserable and apologizes profusely. He decides to tell ‘us’ his story in hopes of partial amelioration. Costume and suitcase are perfect; playwright/performer J.D. Newman resembles his subject. We can only conjecture whether Baum displayed the characteristics of an Energizer Bunny on speed.

This is not the first time the now popular author had followed thespian dreams. He acted, produced, managed, wrote for, and owned a theater (purchased by his father). Baum also printed and wrote for a magazine, published and later reported for newspapers, bred poultry, sold fireworks, lubricant for wagon wheels, and china, set up an emporium specializing in that which was unnecessary (so as not to compete with a brother-in-law whose store boasted the opposite), became seriously involved in a baseball franchise, and wrote children’s books. He was entrepreneurial, optimistic, and apparently, fun. It’s a good story. Pivotal relationships with his father, wife, and suffragette mother-in-law are well sketched. The history and social mores with which Baum lived offer context. Disparate areas of the country in which he lived are well reflected. Early literary efforts and the creation of Oz is a centerpiece here, but the appealing man himself remains the story. There’s a personality onstage. The most successful part of the show is its writing. J.D. Newman has done excellent research. The piece is well framed. It doesn’t try to fit in every detail of Baum’s wildly varied and peripatetic life. Chronology is cohesive. Inspirations for various elements in the Oz books include the yellow brick path leading to a military school on which his father insisted and moments when real life people and circumstances elicited analogies that would later form familiar characters. There’s no telling whether Newman got these from research or they’re his own conjecture, but they work.

Its downside, unfortunately, quashes much that’s positive about the play. Newman needs to learn his lines. He’s also in dire need of a Director. There’s way too much frenzied, distracting, activity. Whether planned or a case of nerves, the actor indulges in foot stomping (like the character Thumper from Bambi) even when seated. While some interaction with the upstage paneled curtain is evocative, it never ends. Additionally, the actor frequently turns his back to us while speaking. Monologue suffers from the same hyper activity. Emotionality and content is diminished by its rapid delivery. Perhaps release the piece to another performer?

The Man Behind the Curtain

Written and Performed by J.D. Newman 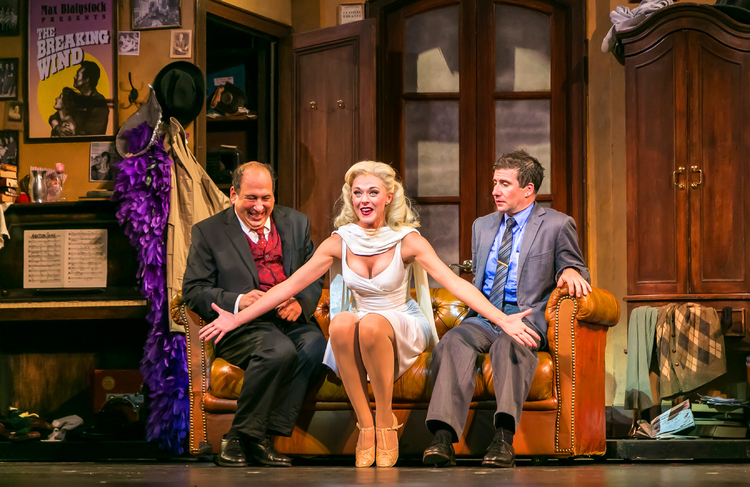 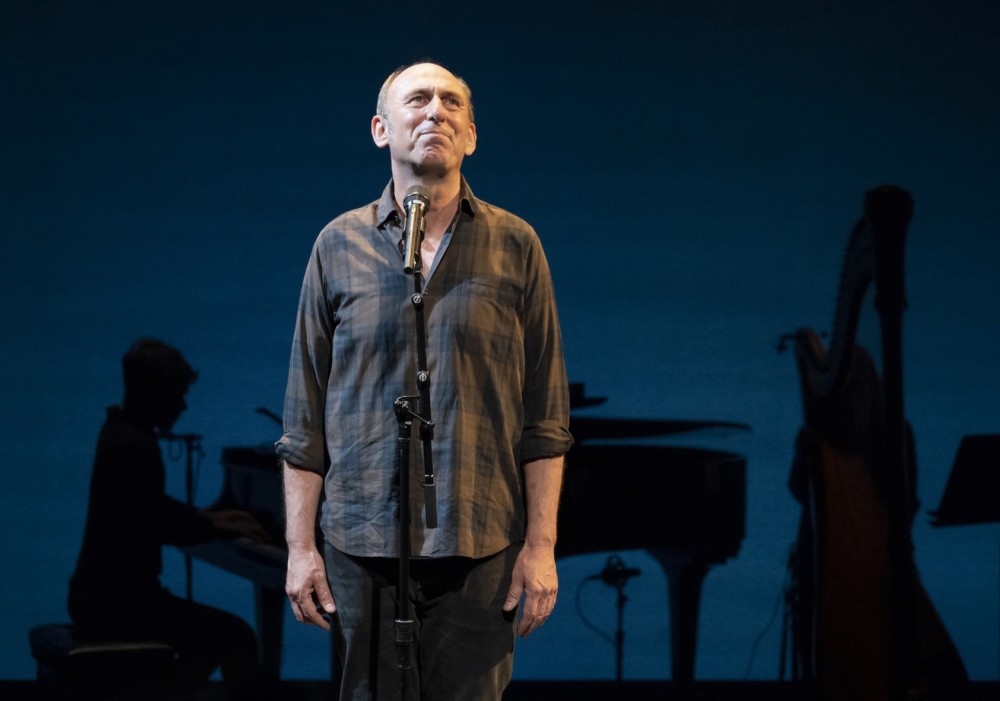 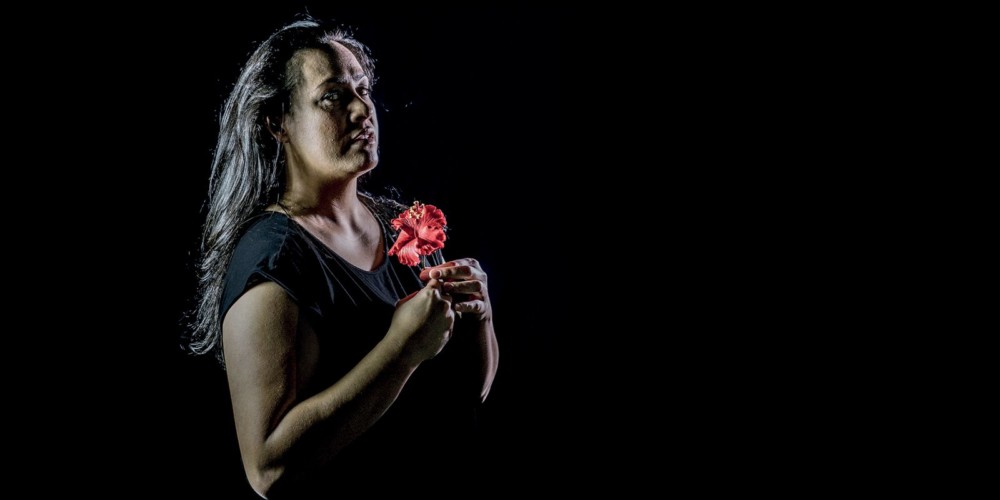 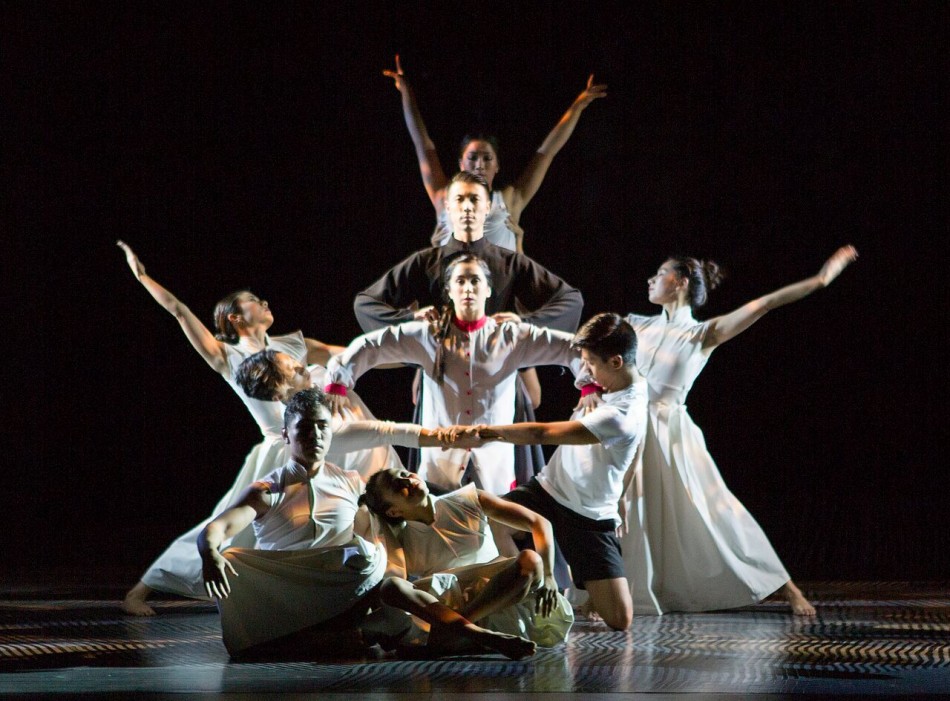