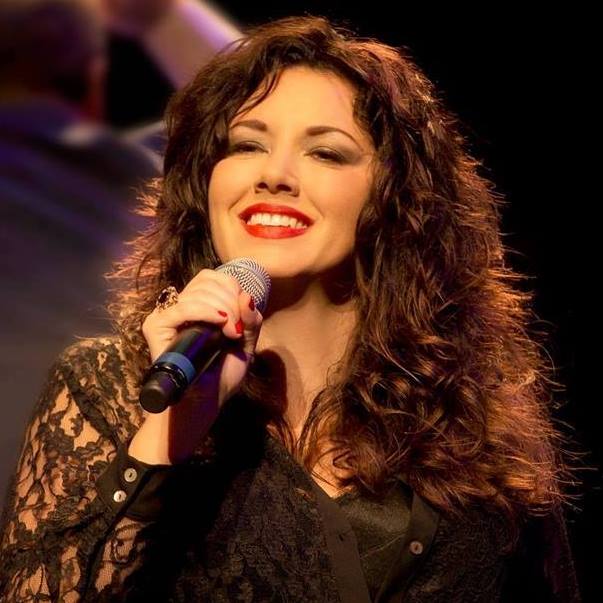 Country came to Feinstein’s/54 Below, and it was a clear case of “Come on in and sit right down and make yourself at home.” The Mandy Barnett Nashville-in-New York experience was a refreshing evening of tunes both familiar and those seldom heard in cabaret circles. This was, in fact, the singer’s cabaret debut, an out-of-the-box genre for a performer whose usual terrain is the concert hall and stages of the Country circuit. From her opener, a Hank Williams medley of a swinging “Hey, Good Lookin’,” a slow “Cold, Cold Heart” and an uptempo, “On the Bayou,” the tone was set for special things to come.

Barnett, who is generally backed by much more instrumentation, if not entire symphony orchestras, was accompanied solely by the piano of her music director, Christopher Walters. She’s no stranger to working the real estate of the stage and even without full backup she possessed the stage with her own power and presence. The accomplished playing and lovely voicings of Walters were masterfully and perfectly arranged to Barnett’s tempos, rhythms and vocal choices. Those choices were wise ones, ranging from classic country to lesser-known country numbers to American Songbook standards, such as “ I Love Paris,” “Someone to Watch Over Me” and “How Long Has this Been Going On,” sung in a charming duet with guest artist Michael Feinstein (who had performed the earlier show at the venue with Marilyn Maye, also in the audience). It turns out that this native of East Tennessee, who grew up with country, bluegrass and gospel, also had a big-band-loving grandmother. Her exposure to this genre of American music not only gave her a love of the Songbook, but presumably made her richer in her approach to her craft. She moved easily from the traditional country style typified in “Stand By Your Man” to the theatrical pop style of the Songbook.

Having a long-standing intimacy with the music of Patsy Cline (she was the original star of the musical Always… Patsy Cline), Barnett aced “Crazy,” “Walking After Midnight” and “Bill Bailey,” a 1902 ragtime favorite made famous by singers, many and various over the years. Other crossover hits, such as “You Don’t Know Me” and “Near You,” were also delivered with personal style and sensitive interpretation. Whether uptempo or slow, bluesy or swinging, Barnett addressed the lyric with an intelligence that put each number firmly across. Her personal warmth and assurance made for a debut that was fun, heartwarming and packed full of prime entertainment. If the stars align, perhaps Barnett will make New York appearances a regular occasion, which certainly would be cause to “yell for more, more, more.”