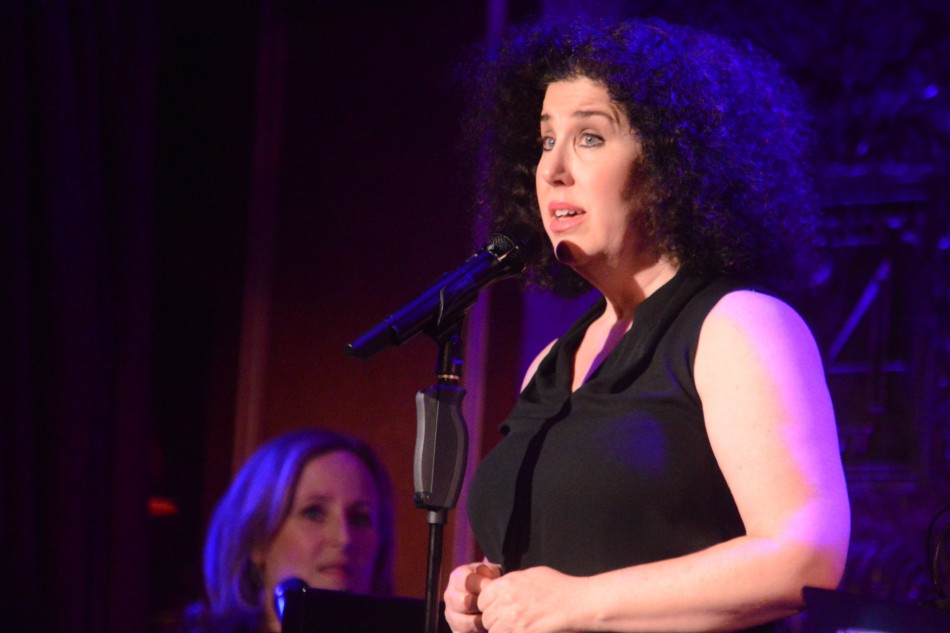 Songwriter/Singers Marcy Heisler & Zina Goldrich, and several of their talented friends, wowed the crowd at Feinstein’s/54 Below on 3/17/16. 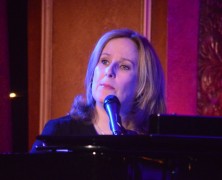 Marcy Heisler (lyrics) & Zina Goldrich (composer) are unique in that they both sing well and are terrific performers. This was very apparent at their latest sold out show where they sang with a few of their talented friends. The band was led by music director Zina, at the piano and on vocals, Michael Croiter on drums, Peter Sachon on cello, Mary Ann McSweeny on bass. The party began at the opening song, “Make Your Own Party,” that set the tone for the delightful evening ahead of their clever, fun and insightful material. Marcy made the audience roar on the problems associated with dating as a man who once told her that she was “15 Pounds” away from his love. Scott Coulter and Zina sang “Nothing I Wouldn’t Do” – a duet about friendship. Jazmin Grace performed “One True Love” from an upcoming project. Emily Skinner scored with “The Show Goes On,” from the Great American Mousical directed by Julie Andrews at Goodspeed. She also was hysterical in “I Want Them,” singing about loving men who are bald. 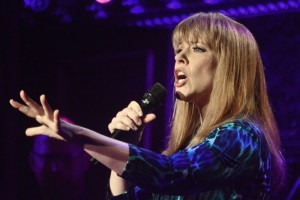 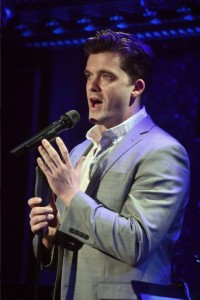 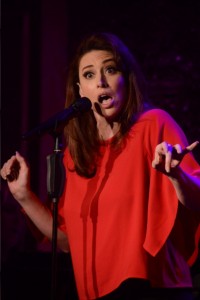 Marcy & Zina’s musical Ever After, a new take on the Cinderella story, was given a full production at The Paper Mill Playhouse. Marcy sang “Who Needs Love” from that show which, hopefully, is bound for Broadway. Jonathan Shew played the handsome prince and sang the romantic “Right Before My Eyes.” There were many of their old favorites like “The Alto’s Lament,” a song that nobody performs better than Marcy herself and “Baltimore” beautifully sung by Zina. Lesli Margherita practically tore the house down with “Los Pinguinos” about Penquin love. They closed with Marcy, Zina and Scott singing “Love Like Breathing” to thunderous applause. I have seen Marcy and Zina perform at many venues over the years and they are always amazing, but somehow at Feinstein’s/54 Below everything came together for an extraordinary night of guest artists and a team who are now at the top of their game. 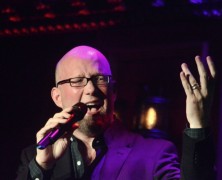 Here’s some backstory on my history with Marcy and Zina: In the mid 90’s, I owned and operated One Fifth Restaurant & Bar in Greenwich Village. One of the reasons for reopening this legendary eatery was to revive its tradition of having entertainment. The first thing I did was to buy a grand piano for the front room and started booking acts. One day two young women walked in and said they were a songwriting duo and asked if they could perform and try out material at the restaurant for no charge. When Zina Goldrich sat down at the piano and Marcy Heisler sang, I knew that they were very special and would go far. Since then, I have followed their multi award winning careers, that include cabaret, musical theater, children’s theater and wonderful songs, many of which have become cabaret standards. 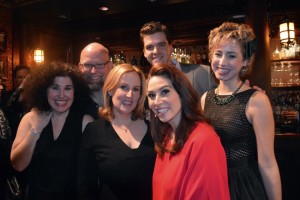