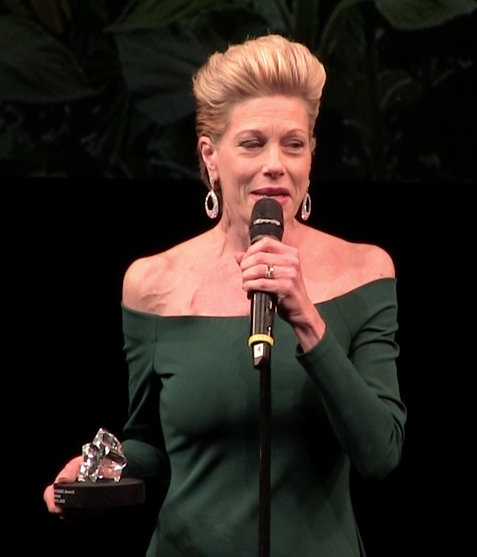 The Cancer Support Community (CSC) has announced that Emmy-nominated actress and patient advocate Marcia Cross will be the recipient of the 2020 Marin Mazzie Award for Empowerment, named in honor of Theater Hall of Fame inductee, three-time Tony nominee, and CSC Champion Marin Mazzie, who passed away of ovarian cancer in 2018.

Mazzie was a staunch supporter of CSC and actively advanced its mission to support people living with cancer and their loved ones. Her leadership and advocacy for women’s health issues, in particular ovarian cancer awareness, was honored with a special Tony Award. The Marin Mazzie Award for Empowerment honors her legacy by recognizing public figures who use their platform to both advocate for and inspire people who are living with cancer. Her husband, Broadway star Jason Danieley, continues to be a champion for CSC and a resolute advocate for cancer patients and caregivers. 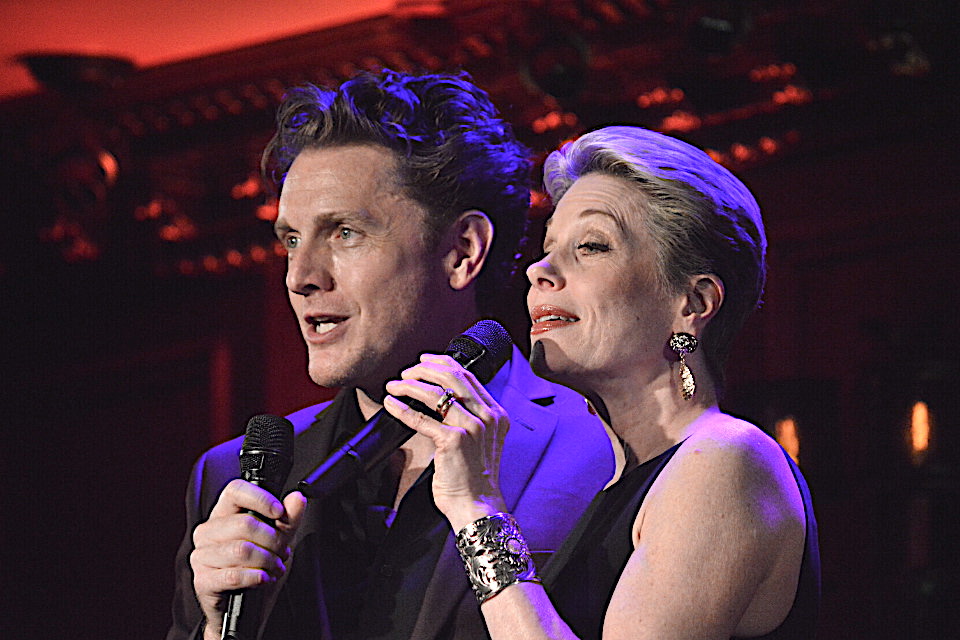 Jason Danieley and Marine Mazzie (54 Below)

Danieley added: “I think that Marcia is an ideal person to receive the award. Marin would be very impressed and admire what she is taking on with her advocacy.” Cross is the second recipient of the Marin Mazzie Award for Empowerment. Tony nominee Ashley Park was recognized with the inaugural award last year.

To register for the event and for more information, go to http://bit.ly/CSCVirtualGala