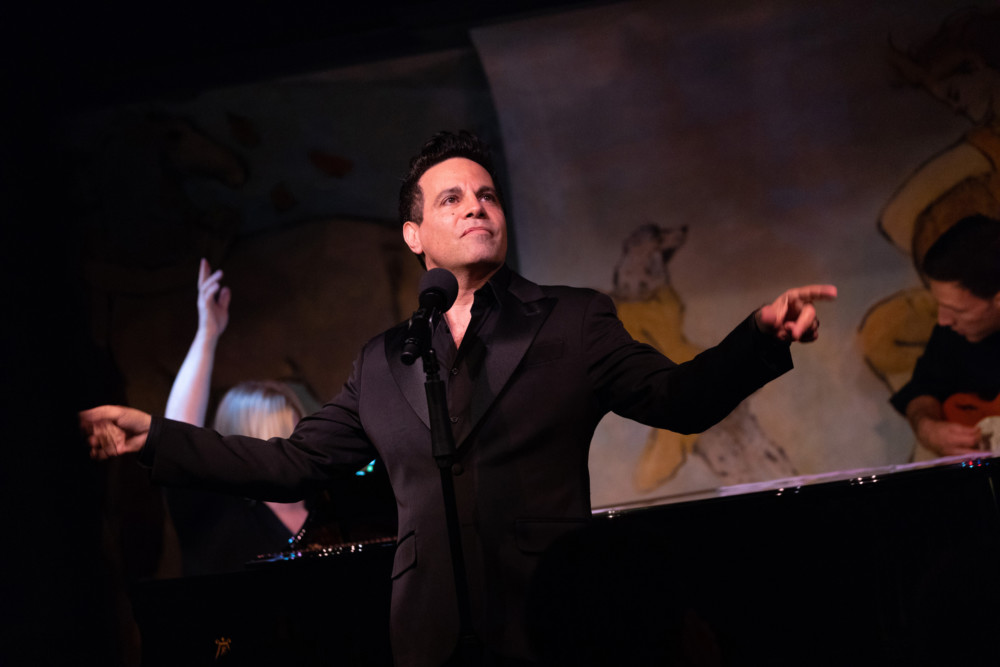 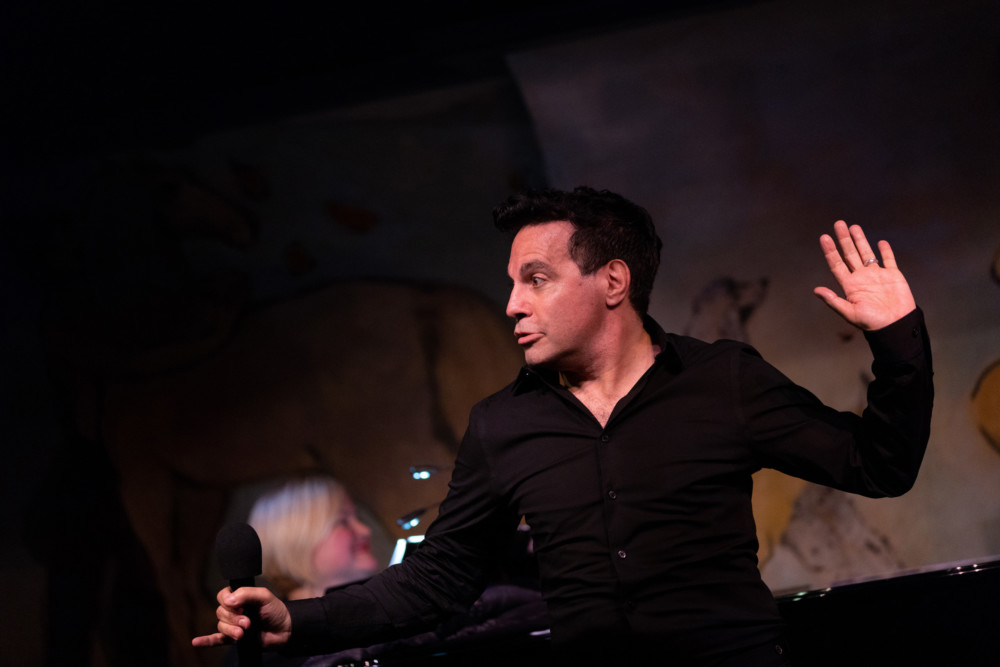 Let’s make a list of who won’t love Mario Cantone’s new show at the Café Carlyle: people who hate the “F” word; devotees of the Kardashian clan (especially dad/stepdad Caitlyn Jenner); gays who are super-sensitive about their desire to have children; fans who are overly reverent about such beloved stars as Judy Garland, Liza Minnelli, and Kathleen Turner; and, above all, people who don’t know how to laugh.

Everyone else (and maybe even some of those I’ve already mentioned), however, should make haste to the beloved boite before Saturday in order to take in 90 side-splitting minutes of Cantone’s take-no-prisoners comedy and spot-on celebrity impressions, with a welcome side dish of first-rate singing. It’s a completely winning combination. 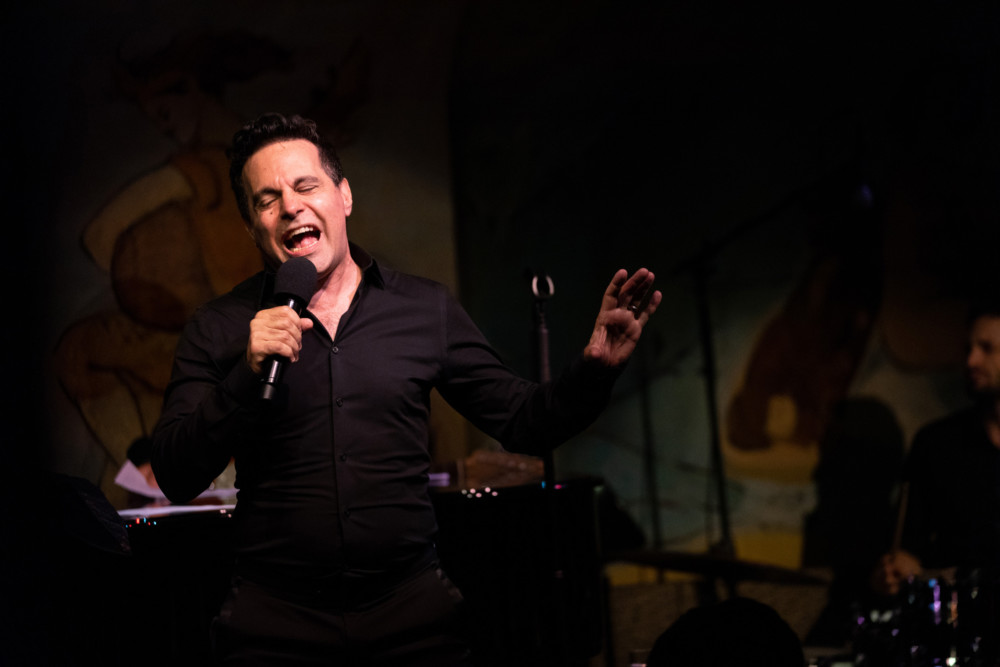 Yes, those who know Cantone from his TV work, ranging from Sex and the City to recent episodes of ABC’s Match Game, or some of his stints on Broadway know how wickedly (and often bitchily) hilarious the actor can be. One of Cantone’s gifts is that his manic delivery of even the simplest line can have you doubled over. What not all of his admirers may realize is the he also possesses a killer set of pipes, which he employs here wonderfully on a handful of tunes including the Connie Francis hit “Looking for Love” and the standard “I’m Gonna Live ‘Till I Die” (made famous by another Italian-American, Frank Sinatra).

Better yet, though, is Cantone’s ability to combine his big-voiced sound with a sharp talent for impressions, a rare combination that makes his parody take on Peggy Lee’s “Is That All There Is?,” a very silly original song called “Pam,” sung a la Bruce Springsteen, and a “duet” of “When You’re Smiling” by Liza and Judy so incredibly fun to listen to. (He’s brilliantly supported on all his songs by the great pianist Mary-Mitchell Campbell, guitarist Craig Magnano and drummer Jared Schonig.) Plus, I promise you’ll never be able to listen to Bob Dylan or Michael McDonald in the same way again if you see this show!

Some of Cantone’s act dives into his personal life, from being bullied by some deaf students his sister taught, his fear of flying, and an embarrassing arrest on the Jersey Shore, but the show isn’t particularly confessional. Ultimately Cantone’s aim here is to entertain, rather than enlighten, and he hits the bullseye with almost unfailing accuracy.