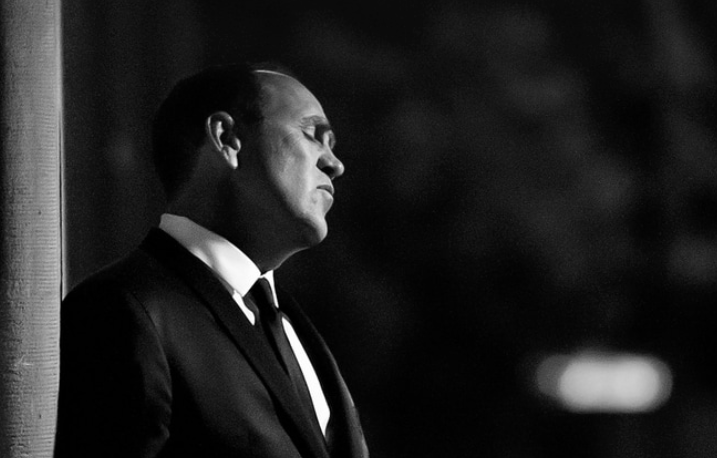 This tribute to a premier songwriter of the Motown era finally arrived in New York City after a number of well-received performances at the famous Catalina Jazz in Los Angeles. The musical contributions made by the interesting Ron Miller are significantly enhanced by the perspective of his formerly estranged son Mark Arthur Miller who describes the role his father played in the world of Motown and the influence he had upon him.

Raised in Chicago of the 1960’s, Mark and his fatherless family lived on “87th & King” (a song written and performed by Mark and his collaborator Peter Smith mid-show) as the only white family in the neighborhood. The show that follows is an accounting of Mark’s childhood surrounded by soul and R & B music and his special but seemingly irrational connection to the music of the ‘60s. Mark was unaware that his father Ron had become the sole white composer at Motown music, not until he heard in 1968 the single “For Once In My Life” by Stevie Wonder and realized it was written by his dad. Thus started Mark’s and his family’s reconnection with their father who re-entered their lives until his death in 2007.

Then it became clear to Mark the reason for his deep-down connection to this kind of music. And so the show Soul Searching that we witnessed tonight blasted us with a barrage and range of tunes that captured Mark’s soulful search for his legacy, a legacy he found and continues to cherish. Mark and his team initially brings on classics such as “Get Ready” (Smokey Robinson), “Papa Was A Rolling Stone” (Norman Whitfield and Barret Strong) and “Touch Me in the Morning” (Ron Miller and Michael Masser). We went wild! The music was so compelling that I and the woman sitting next to me agreed that we should join the stage as additional backups! But believe me the great group on the stage did NOT need our assistance!

Throughout the show Mark belted, crooned, whispered, slithered, and danced out some of the songs with magnificent replication of their original sound. He has a perfect voice for this music and dives headlong into the role of a rabidly engaged pop singer. In the “Pops Medley” featuring his dad’s songs “Place in the Sun,”“Yesterday,” and “For Once in My Life” we could have been in a Motown soundstage listening to the original recordings. On the other hand, his rendition of “Dock of the Bay” (Steve Cropper and Otis Redding) kinda falls flat as the gist and flavor of the song was denigrated with an erratic tempo. But that also could just be my preference for replicative renditions of classic songs.

More talent was rendered with another song written by Mark and Peter Smith called “I Don’t Have the Time,” a particularly timely, peppy and fun piece that ridiculed our current obsession with the utter nonsense of social media and television to the detriment of our “being in the now.” Mark wrapped up the show with two Ron Miller songs: “Heaven Help Us All” another timely piece, and the telling “I Want to Come Back as a Song”.

Yes, it was all about song. So we were privileged that evening to have Mark and his dad, both talented, excessive, and flamboyant performers literally and figuratively take the stage together.