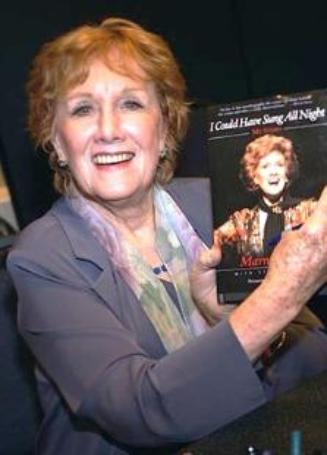 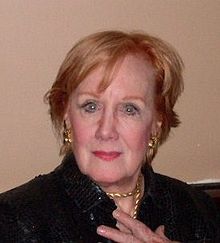 I was pleased to know the lovely and talented Marnie Nixon, that many didn’t realize was the voice  for Deborah Kerr in The King and I, Natalie Wood in West Side Story and Audrey Hepburn in My Fair Lady — three of Hollywood’s biggest movie musicals, as well as for Marilyn Monroe.

She died Sunday July 24 at the age of 86. The cause was complications from breast cancer.

Ms. Nixon had a beautiful crystal-clear soprano and was seen in 2009 at Encores “Music in the Air” with Dick Latessa at City Center. She performed at the Metropolitan Room in 2009 in a revue with Edd Clark and Sarah Rice – Menage: Have Grown Will Travel and graced the stage at Local 802 – Musicians Union Hall in a program for the American Popular Song Society (formerly New York Sheet Music Society), an organization on which I am a Board Member. 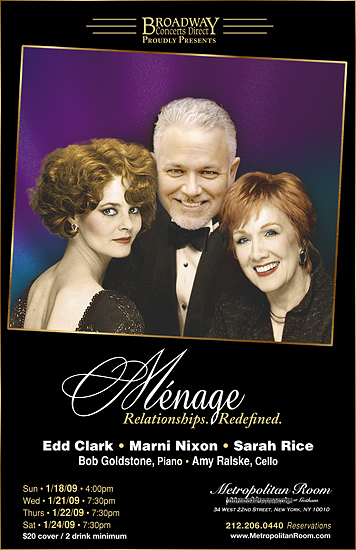 Her book “I Could Have Sung All Night: My Story” was published in 2006.

An unsung songstress whose voice became legendary! A lovely, talented icon of the stage and screen who will be missed.