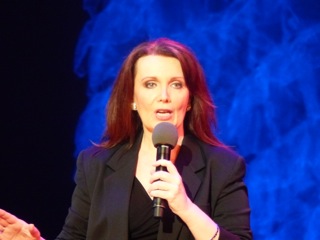 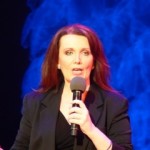 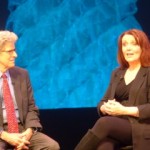 Beautiful and talented Maureen McGovern taped a television special “American Songbook” in the Victoria Theater at NJPAC last Saturday night. Ms. McGovern gave a flawless performance. Her interpretations of songs mesmorized the audience.
Returning for its second season, American Songbook at NJPAC-a words-and-music series co-presented with NJTV, New Jersey’s public television network, is an exciting offshoot of NJPAC’s success as a broadcast venue. Performances by the country’s best-loved Broadway and cabaret artists, followed by a conversation with theater sage Ted Chapin. The series is taped before a live audience for future broadcast on WNET, NJTV and WLIW. 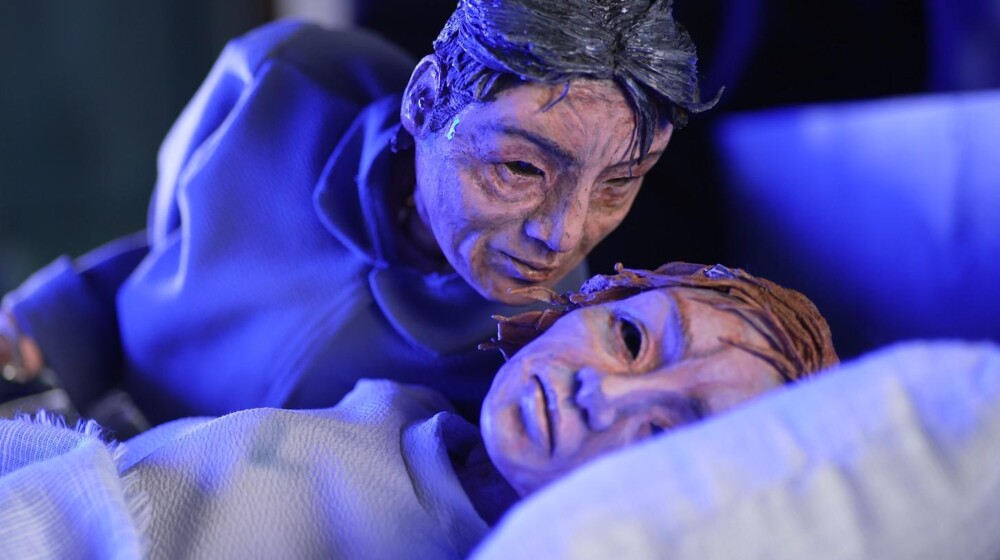 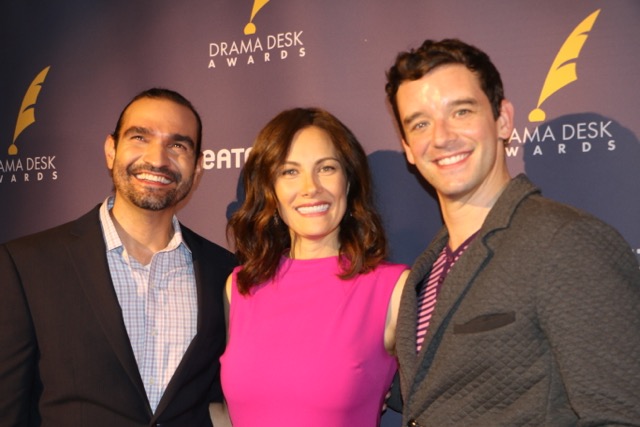 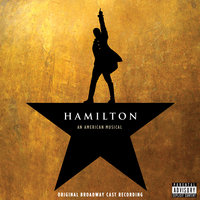