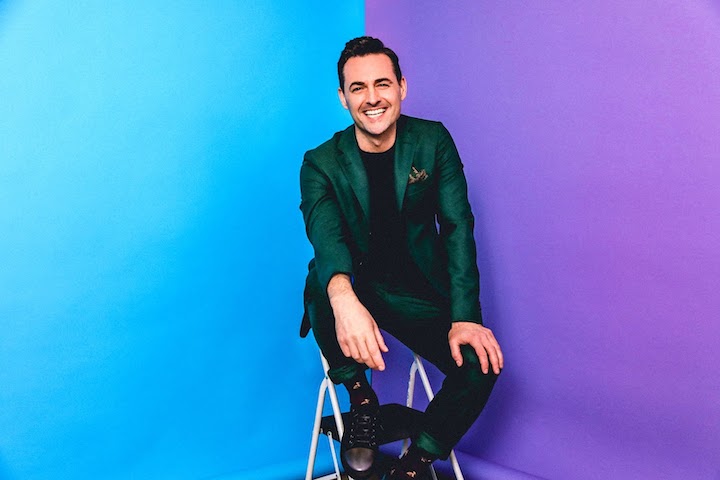 Tony, Drama Desk and Grammy nominated singer and actor Max von Essen is featured in an intimate New York Pops Underground cabaret performance at Feinstein’s/54 Below on Monday, October 4, 2021. The event begins with a champagne reception at 5:30pm followed by the performance at 6:30pm, accompanied by a three-course dinner with wine pairings.

The New York Pops Music Director and Conductor Steven Reineke hosts the evening, which is The New York Pops’ first in-person event since February 2020. Max’s performance celebrates his love of the golden age of Broadway and the American Songbook, and includes “Some Enchanted Evening” from South Pacific, “I Could Have Danced All Night” from My Fair Lady, a Gershwin medley, and other selections. Max previously appeared with The New York Pops in January 2020 in Find Your Dream: The Songs of Rodgers and Hammerstein at Carnegie Hall.

Proceeds from The New York Pops Underground cabaret fundraiser support PopsEd programs, which provide music education, arts access, and performance opportunities for New Yorkers of all ages and backgrounds. Tickets are available through The New York Pops’ office at 212-765-7677.

The event also celebrates Executive Director Anne Swanson’s 20th anniversary at The New York Pops, as well as the orchestra’s forthcoming return to Carnegie Hall. Digital congratulatory ads to honor The New York Pops’ perseverance to “Keep the Music Playing” throughout the pandemic and support the organization’s future are currently on-sale.