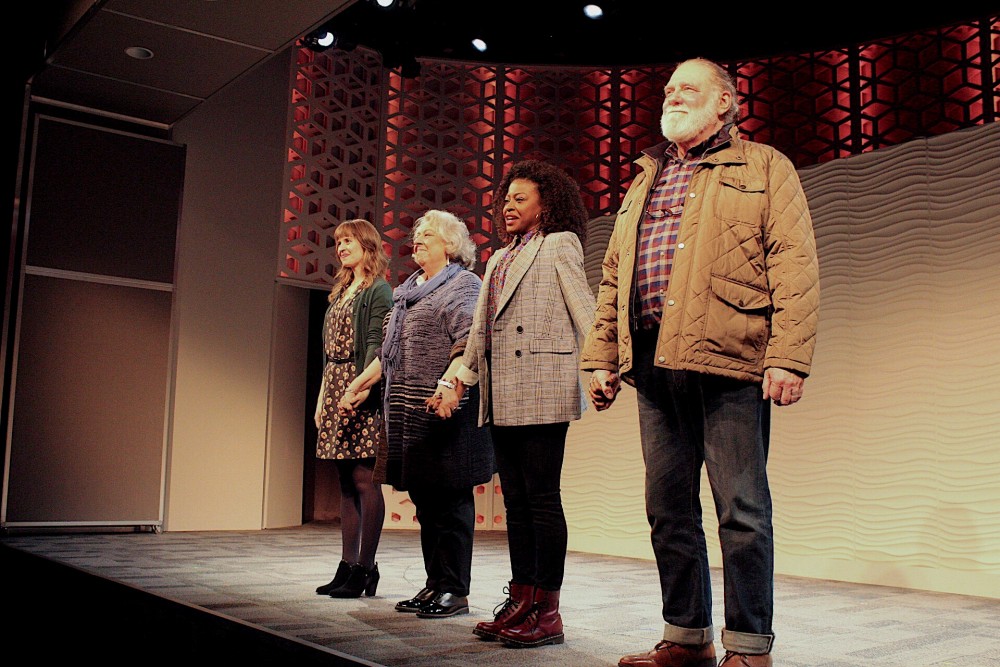 In Relevance, Theresa Hanneck is a celebrated author and veteran feminist warrior; Msemaji Ukweli is a promising young writer who is quickly becoming the leading cultural critic on race, class, and gender for a new generation. When a heated exchange between the two women goes viral, Theresa finds herself ill-equipped to manage her message in the social media era-especially against a rival whose time may have come. A collision of ideals within the feminist movement propels this riveting drama from breathless start to surprising finish.

Maya Werner – on the scene for Theater Pizzazz.