McKechnie Illuminates 54Below – ‘A Visit with Kander and Ebb’

With a dynamic presence The New York Times has heralded as “A singularly sensational mix of high-sheen professionalism and raw vulnerability,”   Broadway veteran and theatrical royalty Donna McKechnie is back at Feinstein’s/54Below in New York City, and she’s tearing the roof off the joint again!

In this world premiere show with acclaimed producer Wayne Gmitter, ‘Donna McKechnie: A Visit with Kander and Ebb,‘ features Donna and special guests Matt Dengler and Emily Mechler.  From the moment these three walk upon the stage, we are immediately transported into a magical musical kaleidoscope of classic Broadway songs from the illustrious career of John Kander and Fred Ebb. The results are pure gold.

An impressive array of Kander & Ebb’s rousing, viscerally powerful songs are rediscovered and reinterpreted here especially for Feinstein’s/54 Below and include performances from Chicago, Cabaret, Flora The Red Menace, Zorba, The World Goes Round, The Scottsboro Boys, Curtains, 70 Girls 70, and The Act.

The pièce de résistance comes at the eleven o’clock hour when the three pay special tribute to the last score K&E wrote together – The Visit. I won’t spoil how these three theatrical dynamos actually came together to birth this splendid reenactment, but suffice to say their efforts are not in vain.  Further, it’s rare three singers could effectively convey the large scale feel and musical grandeur behind The Visit’s impassioned tale of love, revenge and retribution – but these three were like lightning in a bottle. Dengler’s haunting vocal stylings male love interest Anton Schell, are heart breaking. Mechler and McKechnie tackle ‘duel roles’ as femme fatale Claire Zachanassain’s younger and older self. Their hypnotic song stylings set the stage for their haunting waltz together which alone is worth the price of admission.

The critical component here is the perfect storm of well-known standards mixed with the bigger surprise of rarely performed songs which are both haunting and engaging. Stellar piano accompaniment was provided by the always outstanding Ian Herman.  The thunderous, wall shaking ovation for this amazing team and especially for Donna was proof positive why the eternally down to earth McKechnie has remained one of our New York Theatre community’s most loved, and cherished personalities.  The love for her is palpable.

Donna received the Tony Award and is best known the world over for creating the role of Cassie in A Chorus Line. She is also well-known for her Broadway appearances in State Fair; On the Town; Company; Promises, Promises; and Stephen Sondheim – A Musical Tribute, (which she also choreographed). Donna has received the Fred Astaire Award and the Bistro Award for Outstanding Female Performance, the Los Angeles, Drama League Award, as well as nominations for a Mac Award and a Helen Hayes Award. 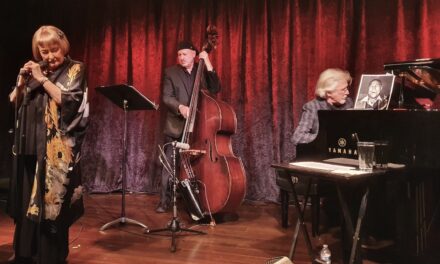 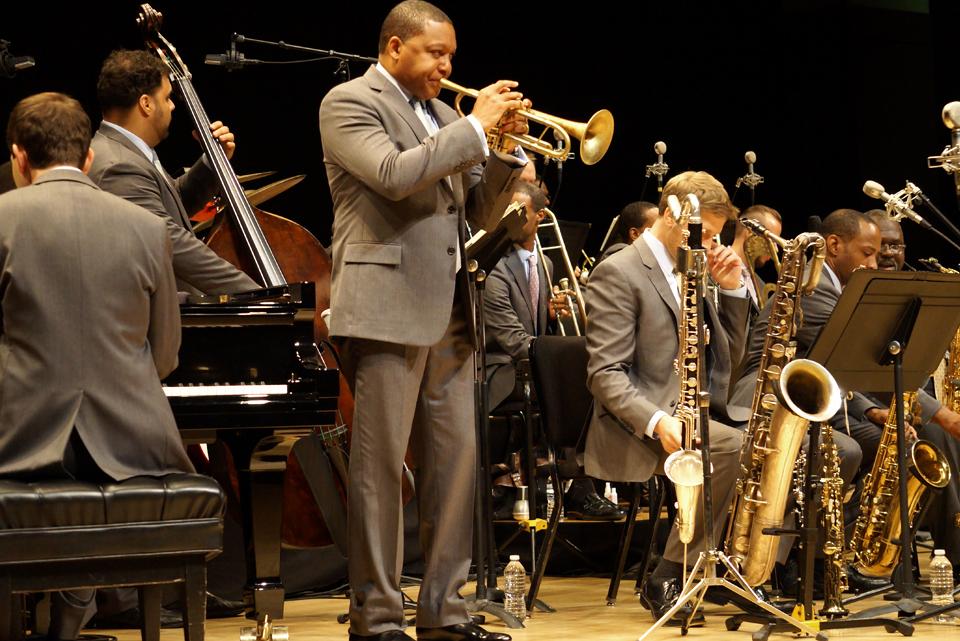 The Jazz at Lincoln Center Orchestra: The Best of Basie and Black, Brown & Beige 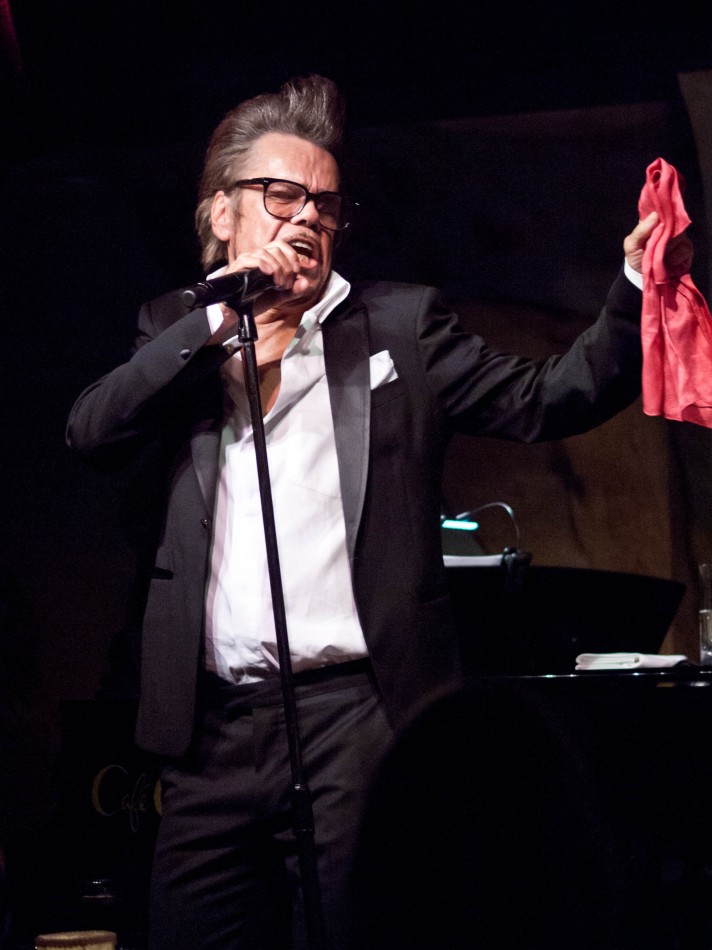