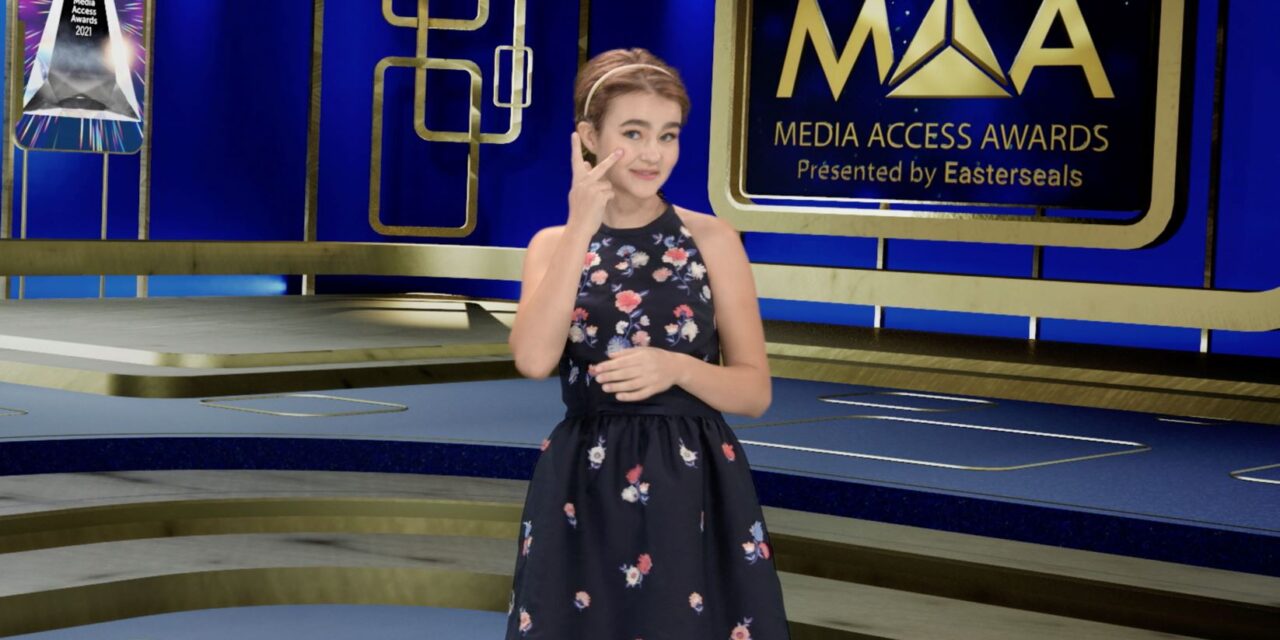 HONOREES TO INCLUDE: SELMA BLAIR, PETER FARRELLY, DAVID ZIMMERMAN, ALLEN RUCKER, “AS WE SEE IT,” “LOVE ON THE SPECTRUM”, “CHA CHA REAL SMOOTH”, AND “ONLY MURDERS IN THE BUILDING”

Founded by Norman Lear in 1979 as an annual celebration honoring those in film and TV who include disabled characters and actors in their work, the 2022 Media Access Awards will pay tribute to those individuals, series, and films that have redefined on-screen representation for the disability community, while advancing the portrayal and employment of people with disabilities in Hollywood. www.mediaaccessawards.com