Meet the Cast of Odets’ Rocket to the Moon 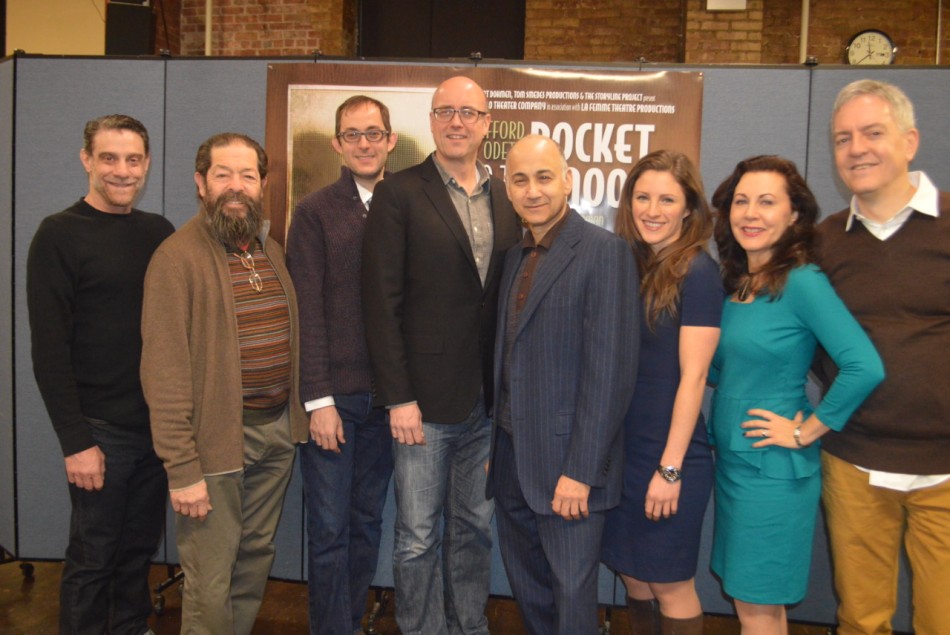 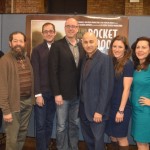 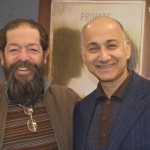 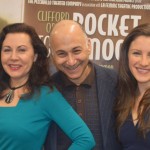 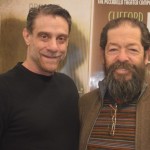 Theater Pizzazz’ Maryann Lopinto was on hand to capture the moment.

A rare revival of Rocket to the Moon, the 1938 play by Clifford Odets (Awake and Sing, Golden Boy) will play Theatre at St. Clement’s. Directed by Obie and Lucille Lortel Award winner Dan Wackerman (Counsellor-at-Law), Rocket to the Moon will play a limited engagement beginning February 10th at Theatre at St. Clement’s (423 West 46th Street). Opening night is Monday, February 23rd. Robert Dohmen, Tom Smedes Productions and The StoryLine Project, LLC are presenting this production by The Peccadillo Theater Company in association with La Femme Theatre Productions. Set in New York City during the Great Depression, Rocket to the Moon tells the story of Ben Stark, a middle-aged dentist whose career and loveless marriage are in shambles. A beautiful, ambitious and idealistic assistant, Cleo, walks into Ben’s office, and Ben falls in love for the first time in his life. Cleo offers Ben the possibility of a new and happier future, and Ben struggles about whether or not to take a rocket to the moon.