Meet Your Favorite Broadway Stars in the Alley-Norm Lewis Hosts 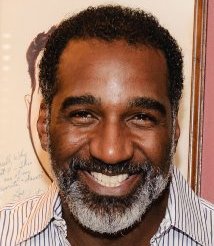 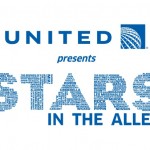 STARS IN THE ALLEY, presented by United Airlines, will be hosted by star of stage and screen Norm Lewis, who takes over the legendary title role in Broadway’s record-breaking The Phantom of the Opera beginning May 12th. 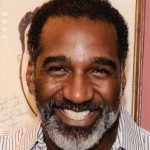 Stars in the Alley will take place on Wednesday, May 21st from 11:00am-12:30pm in Shubert Alley, between Broadway and 8th Avenue and 44th and 45th Streets. To add to the festivities leading up to the Tony Awards, the free outdoor concert in the heart of the Theatre District will celebrate Broadway with star appearances and exciting performances from over 20 new shows and long-running favorites, accompanied by a live 12-piece orchestra.

Norm Lewis was last seen as Senator Edison Davis on the ABC drama “Scandal.” He recently received Tony, Drama Desk, Drama League, and Outer Critics Circle award nominations for his performance as Porgy in the Broadway production of The Gershwins’ Porgy and Bess.

A Gentleman’s Guide to Love & Murder

The Bridges of Madison County

Hedwig and the Angry Inch

The Phantom of the Opera

WITH ADDITIONAL APPEARANCES* FROM:

Holler if Ya Hear Me

Of Mice and Men

More shows still to be announced!

The Tony Awards, hosted by Hugh Jackman, will be broadcast in a live three-hour ceremony from Radio City Music Hall, on the CBS television network on Sunday, June 8, 2014. For more information on the Tony Awards, please visit TonyAwards.com.