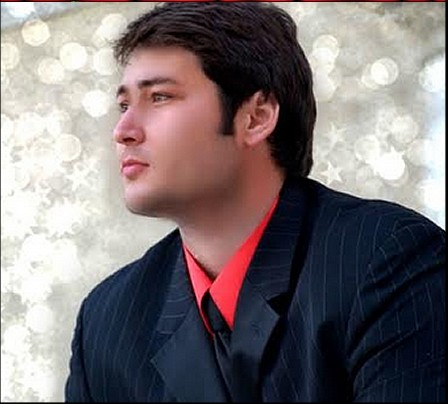 Jimmie Bush Jr. may be twenty-five years old, but his musical heart belongs in the 1960s and 1970s. Those were the times when artists such as Engelbert Humperdink, Elvis Presley and Tom Jones filled the airwaves and graced the stage with songs like “Green Green Grass of Home,” “Love Me with All of Your Heart” and “Fame and Fortune.” Bush performed these songs and much more for a select audience at Metropolitan Room on Feb. 16.

The former football player has a rich baritone perfectly suited to those sixth-eight ballads people of a certain age so loved dancing to. He also does a fine job with the Temptations’ Motown classics, “My Girl” and “I’m Losing You.” He even tackled older classics like “Fly Me to the Moon” and “I Left My Heart in San Francisco,” signature songs of Frank Sinatra and Tony Bennett, respectively.

Just as important for cabaret, Bush has a modest and affable personality. He greeted members of the audience one-by-one before mounting the stage, and he repeatedly asked if everyone was enjoying the show.

If Bush does justice to all these songs, he does not yet make them his own. He sings these classics with an admirable fidelity to the traditional, backed by recorded music and original arrangements. What he needs is his own band and his own arrangements.

Even more, he needs the confidence to take his great voice and forge his own path with new interpretations and new songs.