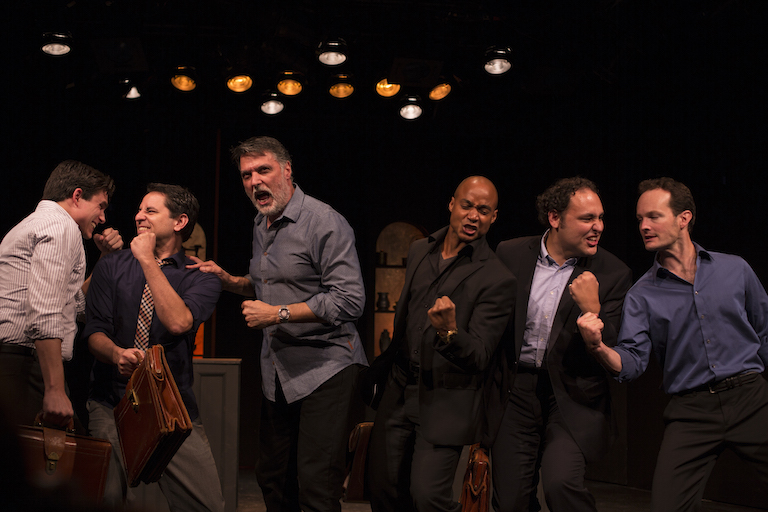 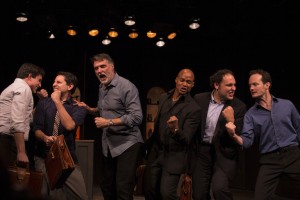 Sheldon Harnick is on a roll this season with three productions in revival (Fiddler on the Roof, She Loves Me), one of them being a new version of the 1970 Broadway’s The Rothschilds, the last collaboration between Sheldon Harnick and Jerry Bock. With book by Sherman Yellin, this new production stars Robert Cuccioli who, in 1990, played the role of the middle son Nathan at an off-Broadway revival, and now is playing Mayer, the father. He leads the cast of 11 bringing the musical love story between a father and his sons to life directed by Jeffrey B. Moss, with Denis Jones as choreographer and Jeffrey Klitz, music director. 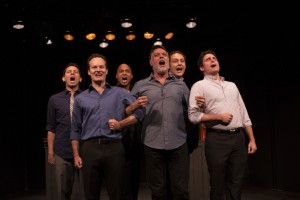 Theater Pizzazz was on the scene for a meet and greet to gather some more insights and information from the cast, Mr. Harnick and Mr. Yellin. Watch the illuminating video!