Meet the Company of Chasing Rainbows: The Road to Oz 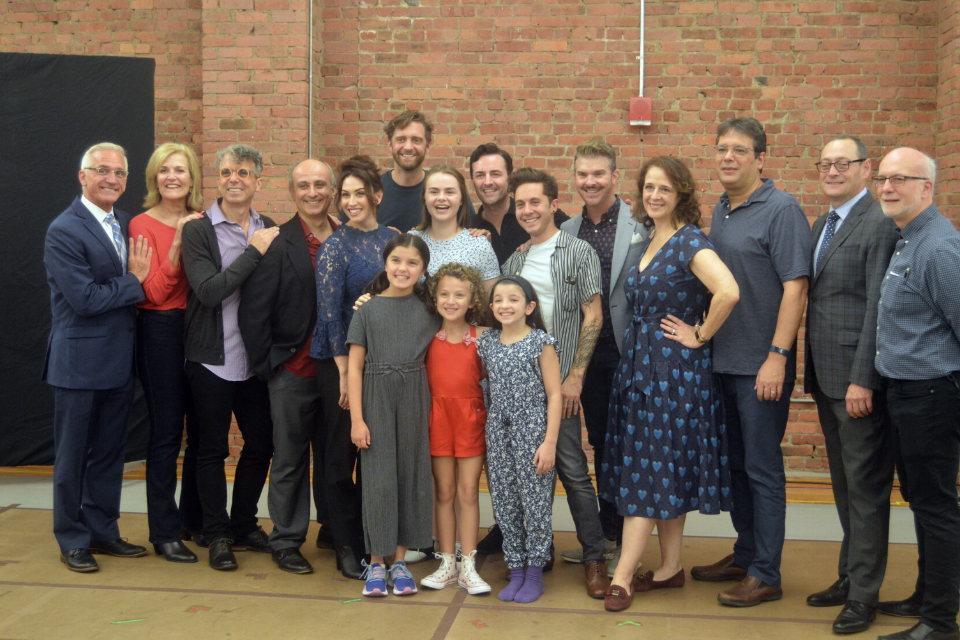 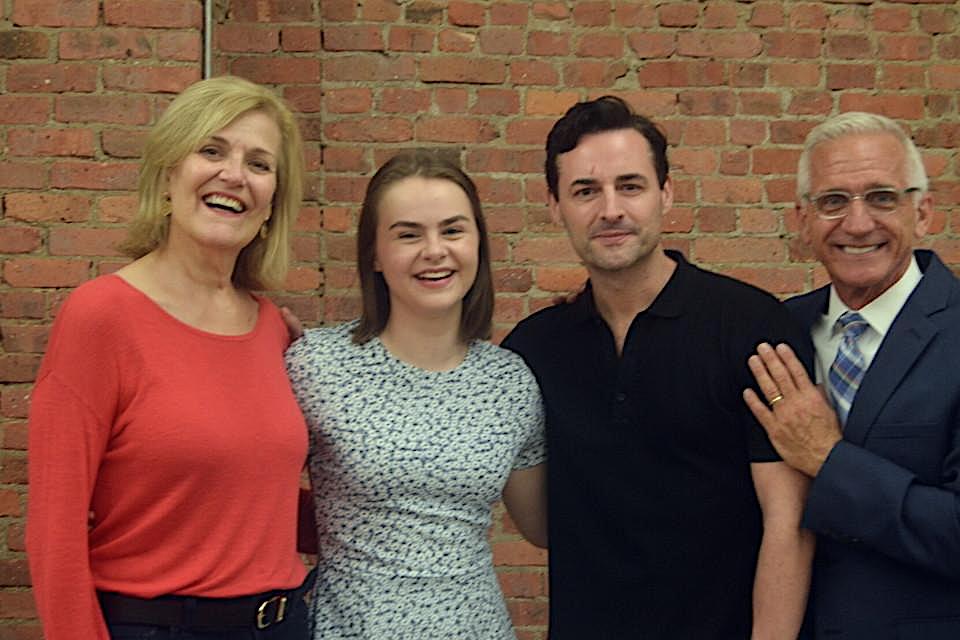 The Cast and Creatives of Chasing Rainbows: The Road to Oz met with the press for a sneak peek, performing some musical numbers, do interviews and photos for its upcoming Paper Mill Playhouse production. Paper Mill Playhouse was the recipient of the 2016 Regional Theatre Tony Award in New Jersey with Mark S. Hoebee, producing Artistic Director and Michael Stotts, Managing Director. Denis Jones directs and choreographs. Tina Mari Casamento is the conceiver and contributor of additional lyrics with Larry Yurman as Music Director. 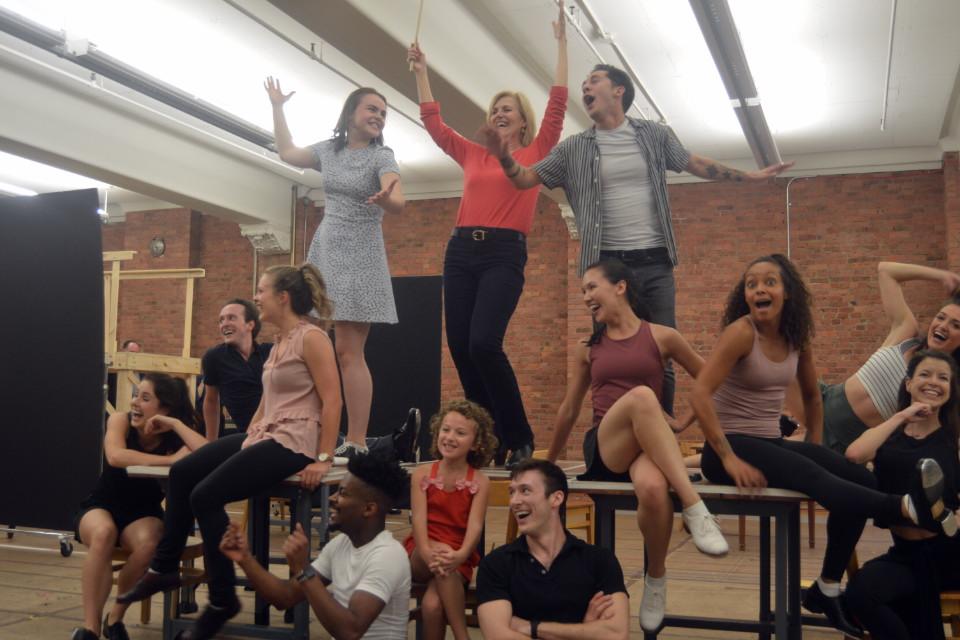 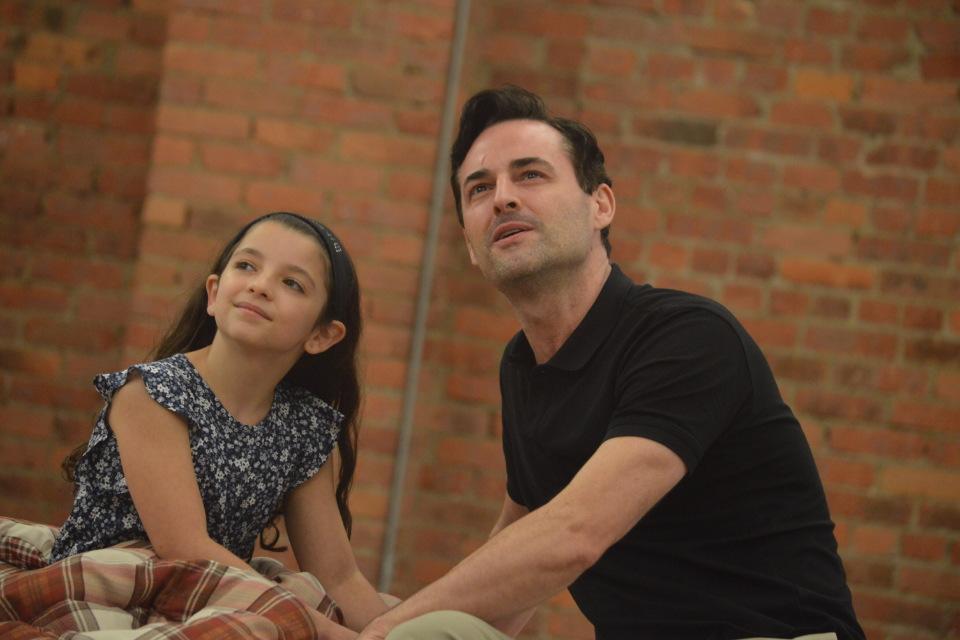 Before she burst onto the big screen as Dorothy in The Wizard of Oz, Judy Garland was a young vaudeville trouper named Frances Gumm. In this highly anticipated new musical chronicling Garland’s early career from vaudeville baby to MGM teen star in the making, the road to Oz is paved with adversity. At its heart a story of love between a father and daughter, featuring such legendary songs as “Over the Rainbow,” “You Made Me Love You,” and “Everybody Sing,” Chasing Rainbows is a poignant coming-of-age tale about “the little girl with the big voice,” who went on to become one of the world’s most beloved entertainment icons. The show has already earned praise from Liza Minnelli, who said, “My mother said that her biography is in her music, and now a talented creative team is using that music to tell the story of her early years and her extraordinary rise to fame.” 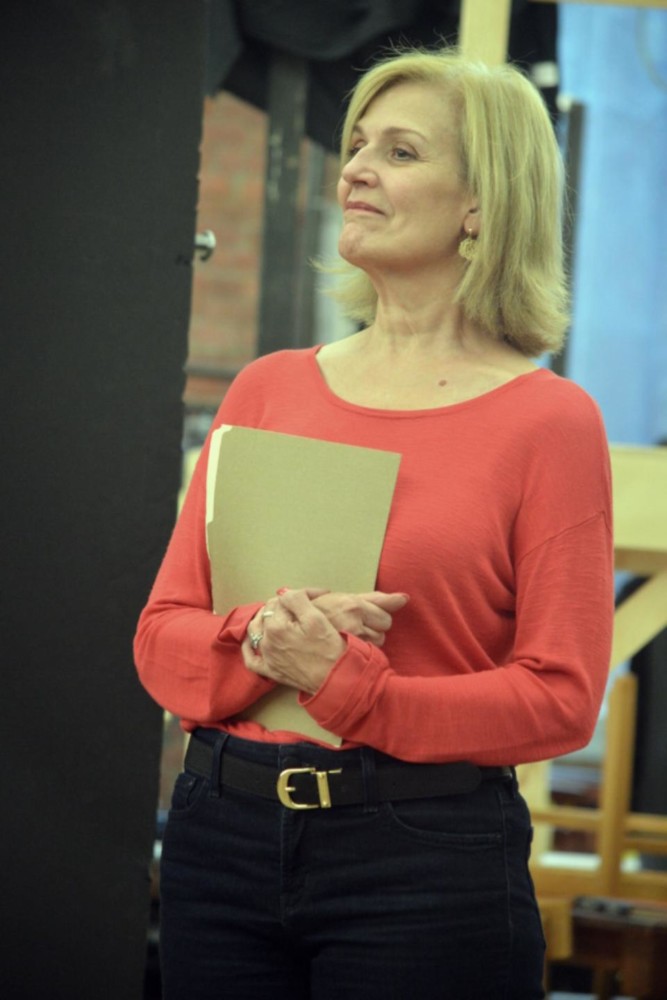 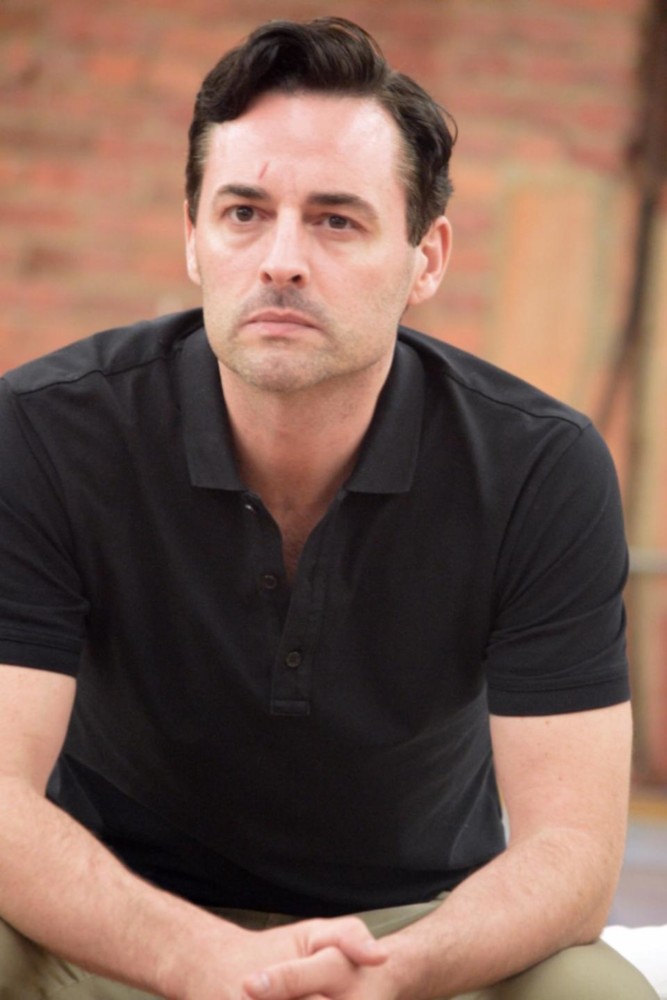 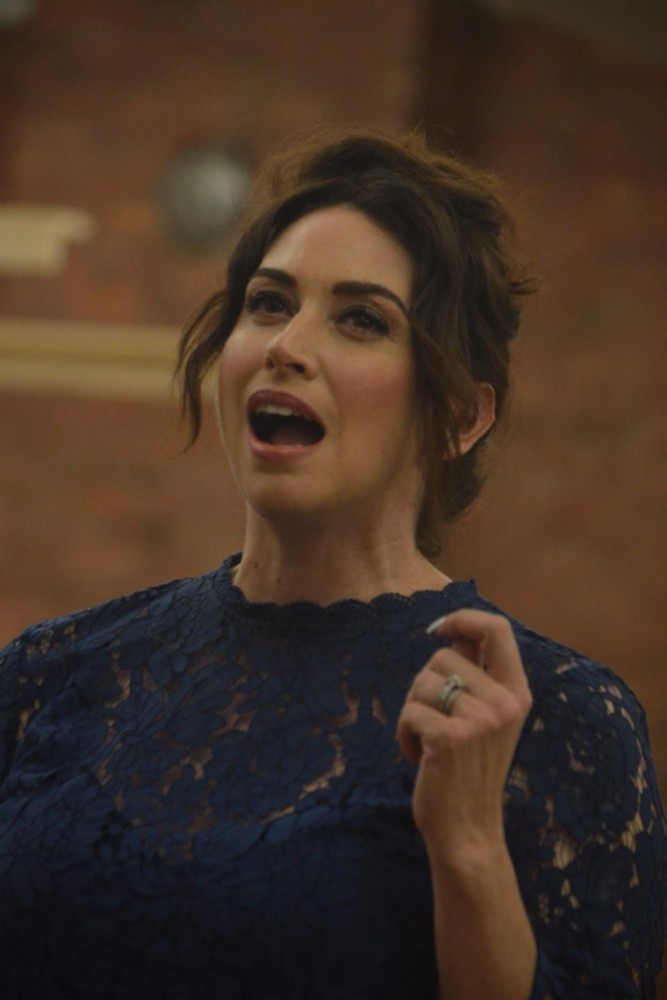 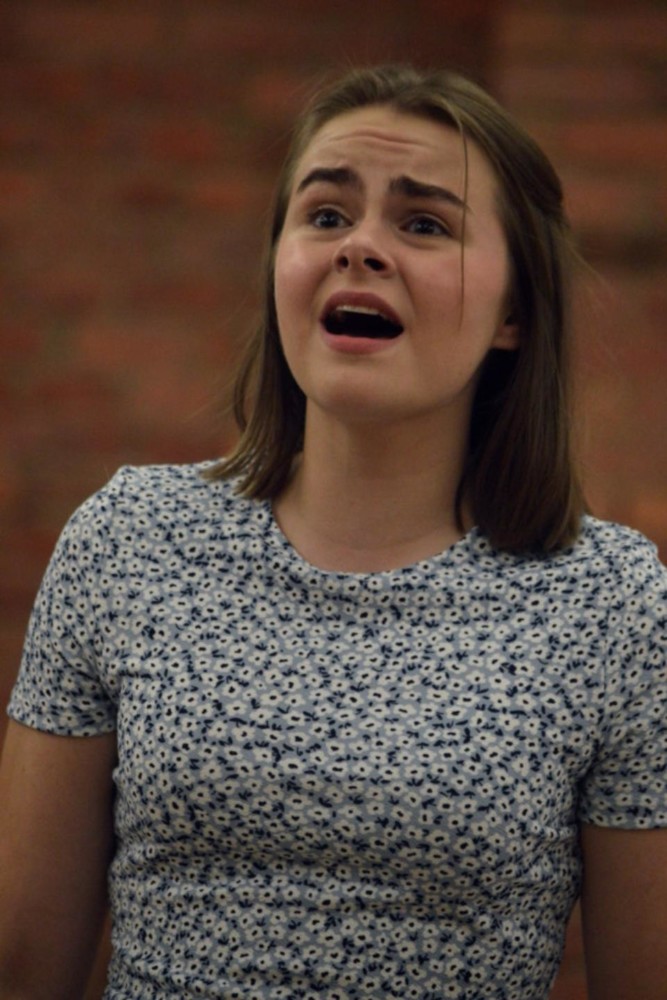 Chasing Rainbows: The Road to Oz begins performances Thursday, September 26, 2019, with an opening night on October 6, and will continue through Sunday, October 27, 2019, at Paper Mill Playhouse (22 Brookside Drive, Millburn, NJ). Bank of America is the major sponsor for Chasing Rainbows: The Road to Oz. Paper Mill Playhouse’s 2019-2020 season is proudly sponsored by Investors Bank.

Tickets may be purchased by calling 973.376.4343, at the Paper Mill Playhouse Box Office at 22 Brookside Drive in Millburn, or online at www.PaperMill.org http://www.PaperMill.org. All major credit cards accepted. Groups of 10 or more may receive up to a 40% discount on tickets and should call 973.315.1680.  Students may order $23-$28 rush tickets over the phone or in person at the Paper Mill Playhouse Box Office on the day of the performance.  Opening Night is Sunday, October 6, 2019, at 7:00pm. 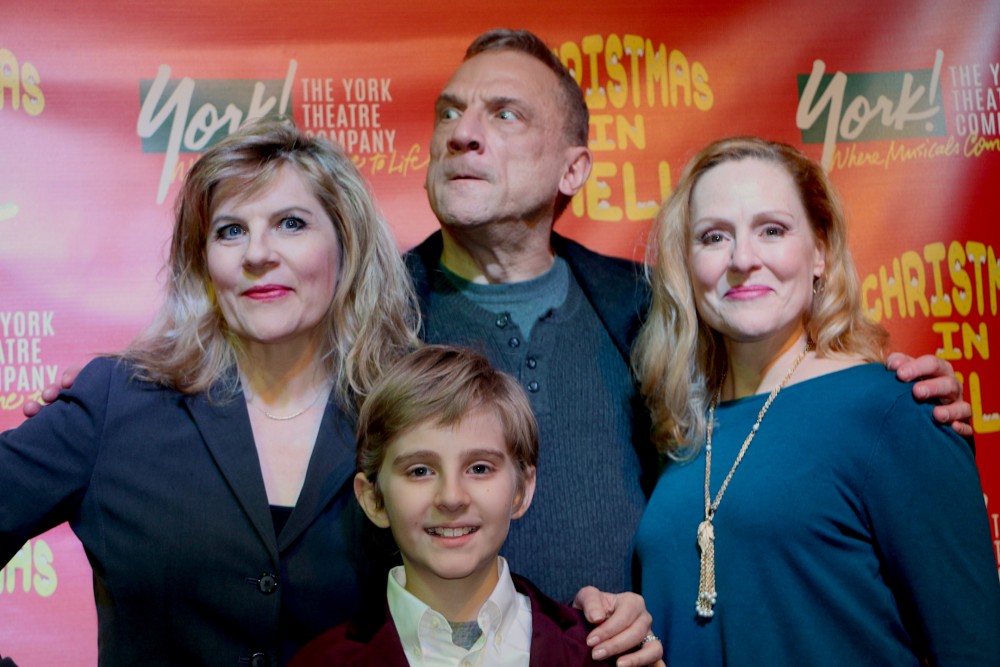 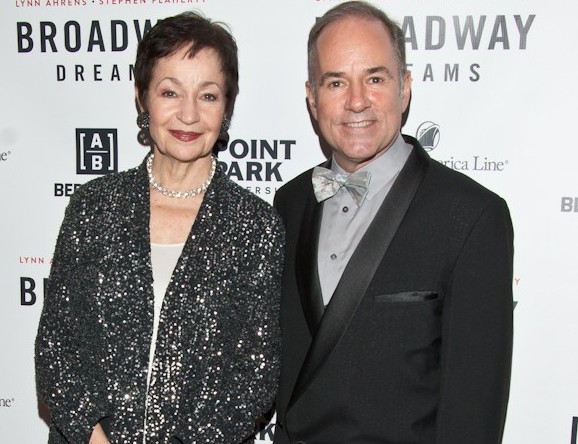 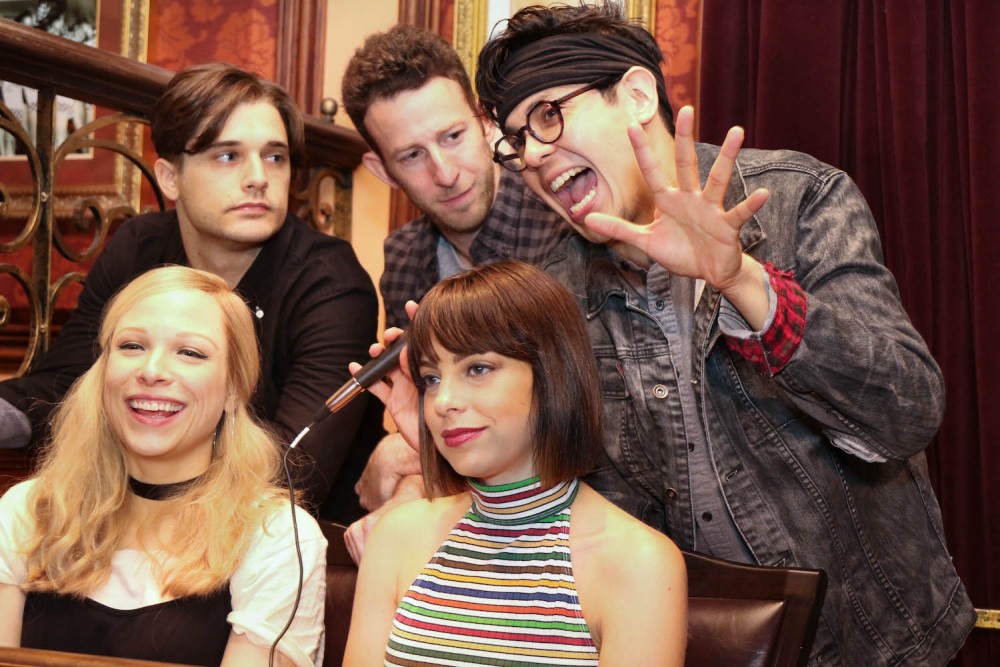