Meet the Cool Cats on Broadway 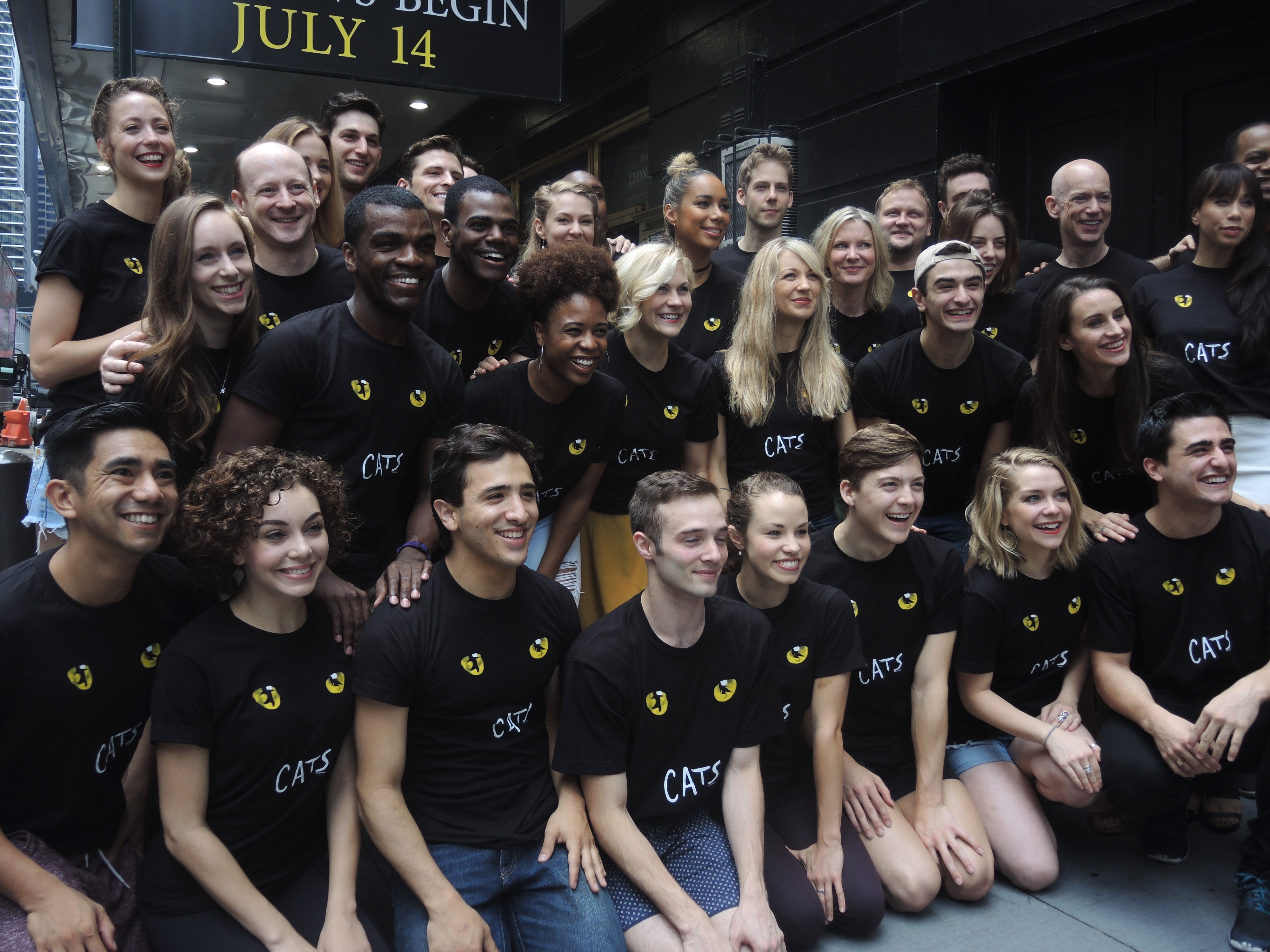 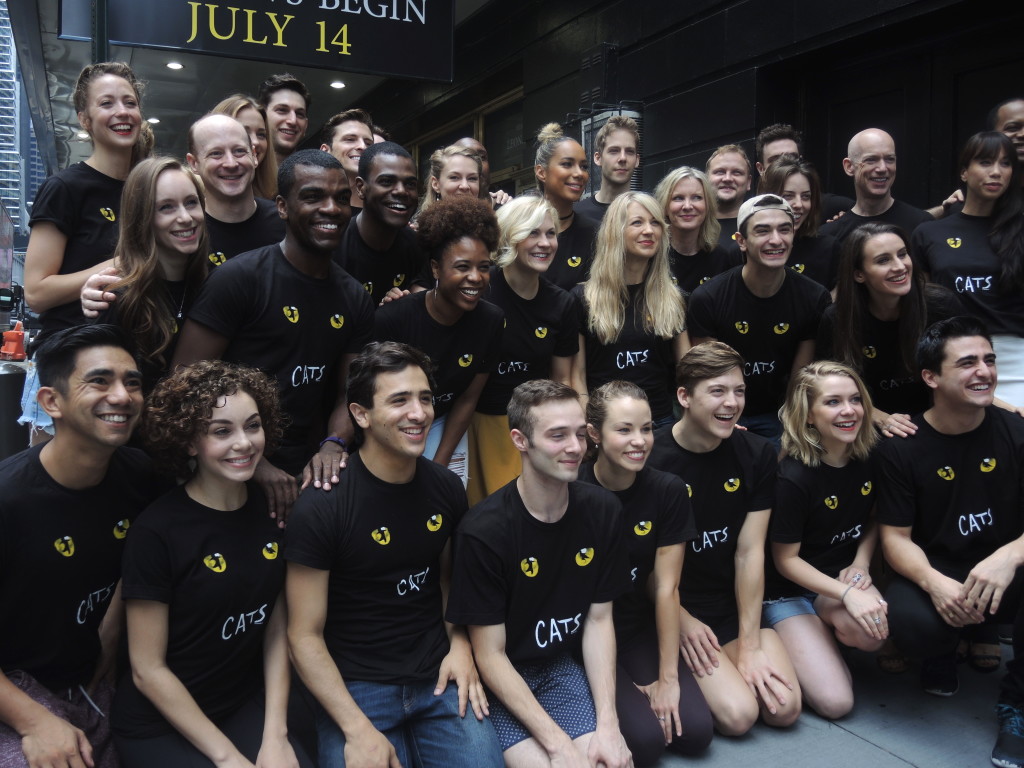 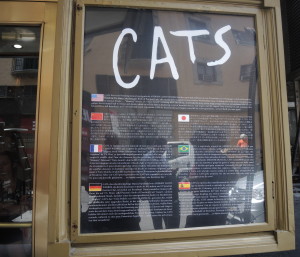 Members of the press were invited for photos and interviews of some of the cast members of the first ever Broadway revival of Andrew Lloyd Webber’s iconic Cats. It took place in front of the Neil Simon Theater on on West 52 Street on July 14.  The Cats were hot and so was the press – temperature wise. But those cats stayed cool enough to share some tidbits.

For the first-ever Broadway revival of Andrew Lloyd Webber’s iconic musical, CATS launched an online ticket lottery. The CATS Digital Lottery will open daily at 10:00 a.m. EST and 8:30 a.m. for matinee performances, beginning Thursday, July 14, 2016, for entrants to win a limited number of $40 same day tickets to that day’s performance(s) by clicking here. See below for rules and regulations. The CATS digital lottery is powered by Broadway Direct.